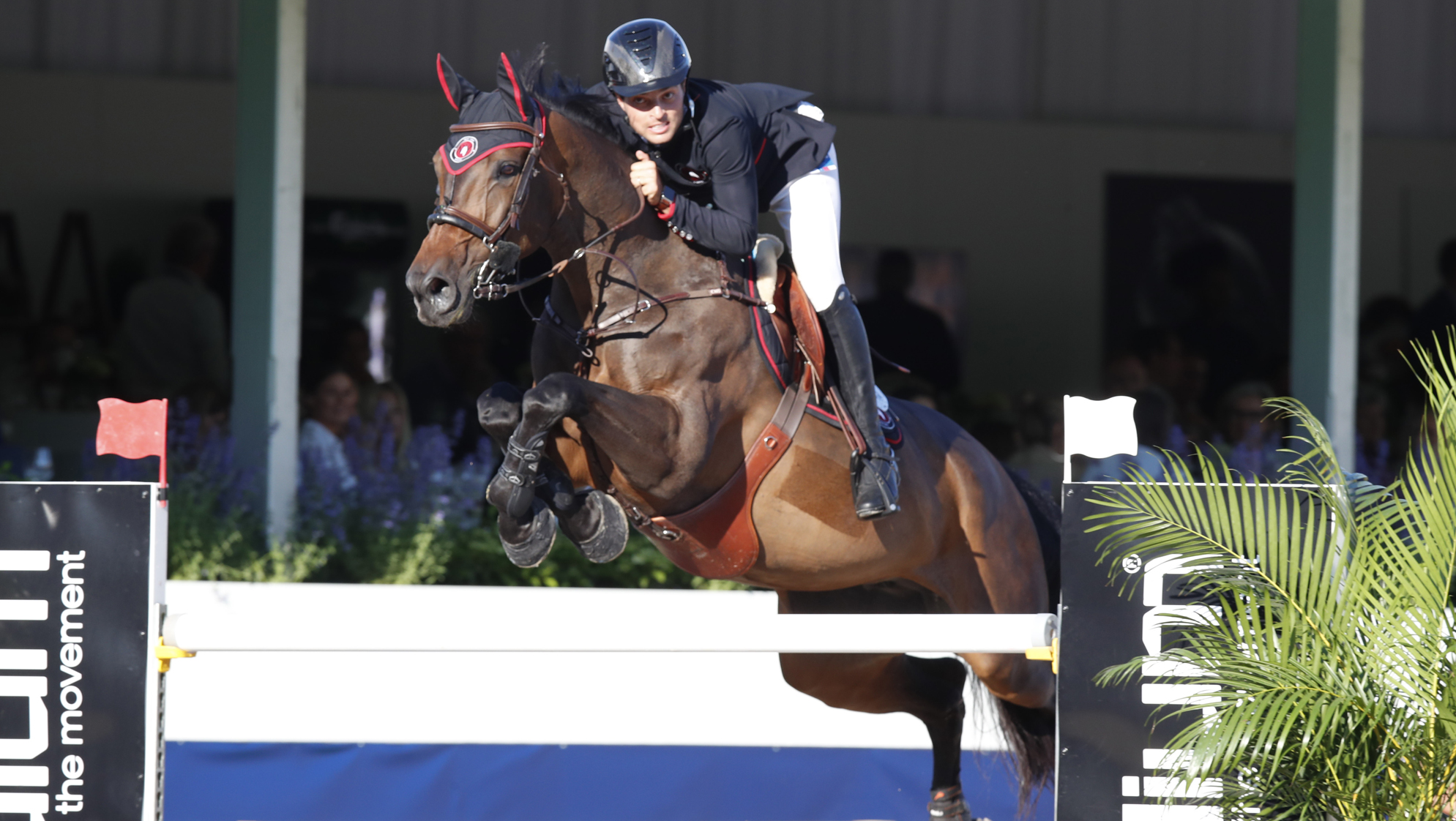 The team riders for the first ever GCL Stockholm final are out and there have been multiple changes in order to field the best combinations for the 8th leg of the Championship.

Only four teams have decided to keep their horse and riders exactly the same as yesterday. This week the managers have made the highest number of team changes this year so far.

Lying in pole position for the fourth time this season, both riders from New York Empire will swap to their top horses and try to hold on to the top spot with Hello Mr President and Entano. Just one fault behind them, the London Knights keep U25 rider Emily Moffitt on Winning Good and Ben Maher with 9-year-old Concona.

Current ranking leaders the Shanghai Swans have decided not to make any changes for Pius Schwizer and Courtney Cox but local hero Peder Fredricson will substitute H&M Christian K for H&M All In. With six teams on eight faults, the Miami Celtics combination of Jessica Springsteen and William Whitaker will have to work extra hard today if they want a place on the podium.

It is the Monaco Aces that mix up their team the most. On form Jos Verlooy will join the squad with his beautiful stallion Carcas, Marlon Modolo Zanotelli will sit this round out and Jerome Query has changed too Kel’star Du Vingt Ponts.

Can New York Empire finally keep hold of first place and land themselves on top of the podium for the first time this season? Tune into GC TV at 15.45 local time to find out.