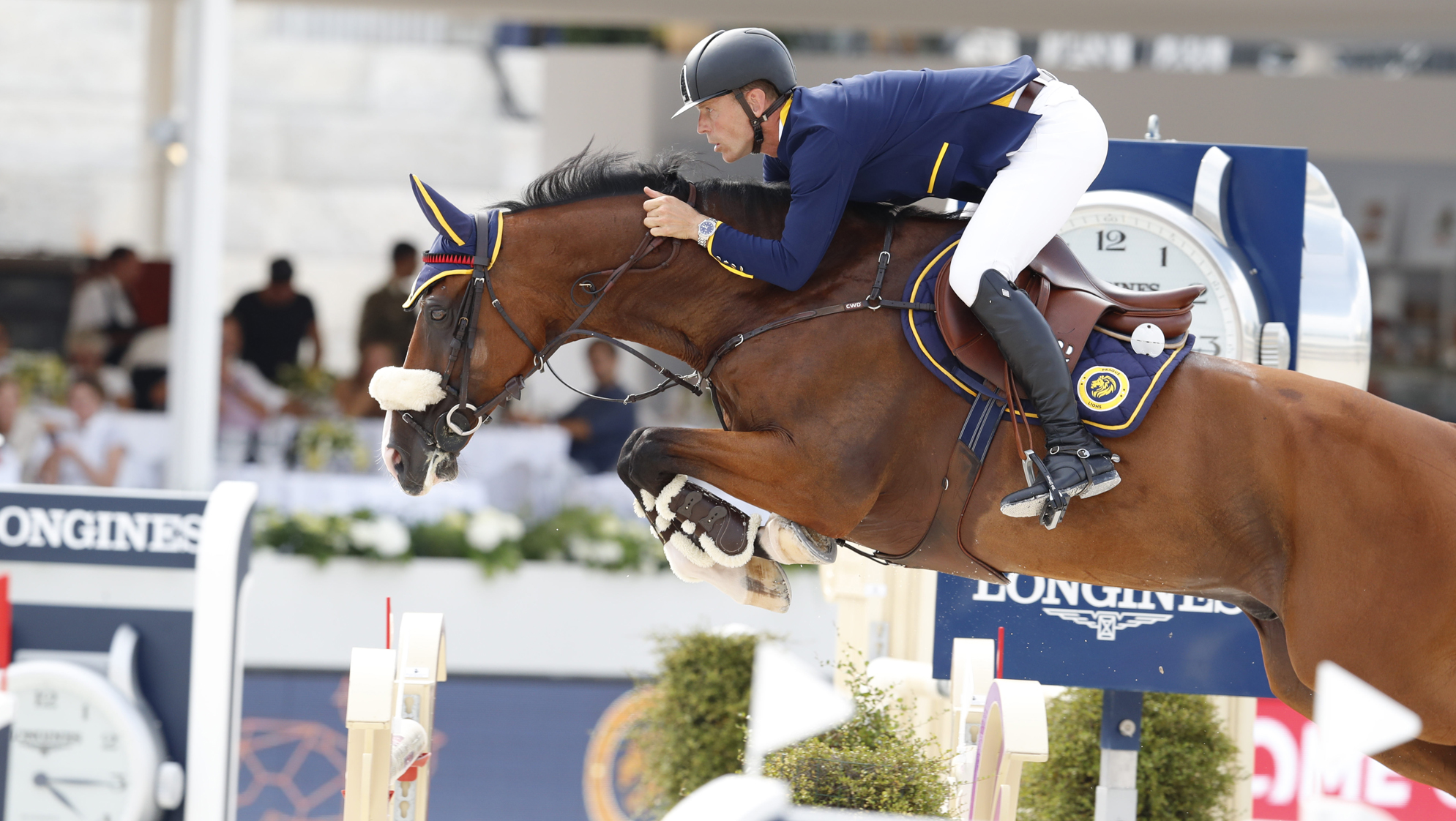 The second and final round of the Rome GCL could reveal the 2018 Championship victors as only 18 points separate Valkenswaard United from the ranking leaders London Knights! Today’s line-up sees eleven horse changes and six rider changes from Round 1, let’s take a look at some of these strategic moves in detail:

Second in the overall ranking, Valkenswaard United’s Betram Allen will hand the reins to Jur Vrieling and Zypern III whilst Alberto Zorzi will sub-in the experienced Contanga 3 in an attempt to maintain pressure on the points separating them and the London Knights.

The remaining teams inside the top four from Round 1, Prague Lions, St Tropez and London Knights, have maintained their winning combinations from yesterday.

The action kicks off at 12.45 hrs local time and if you can’t be here in person you can catch it all live on GC TV and via FB LIVE on the official page.