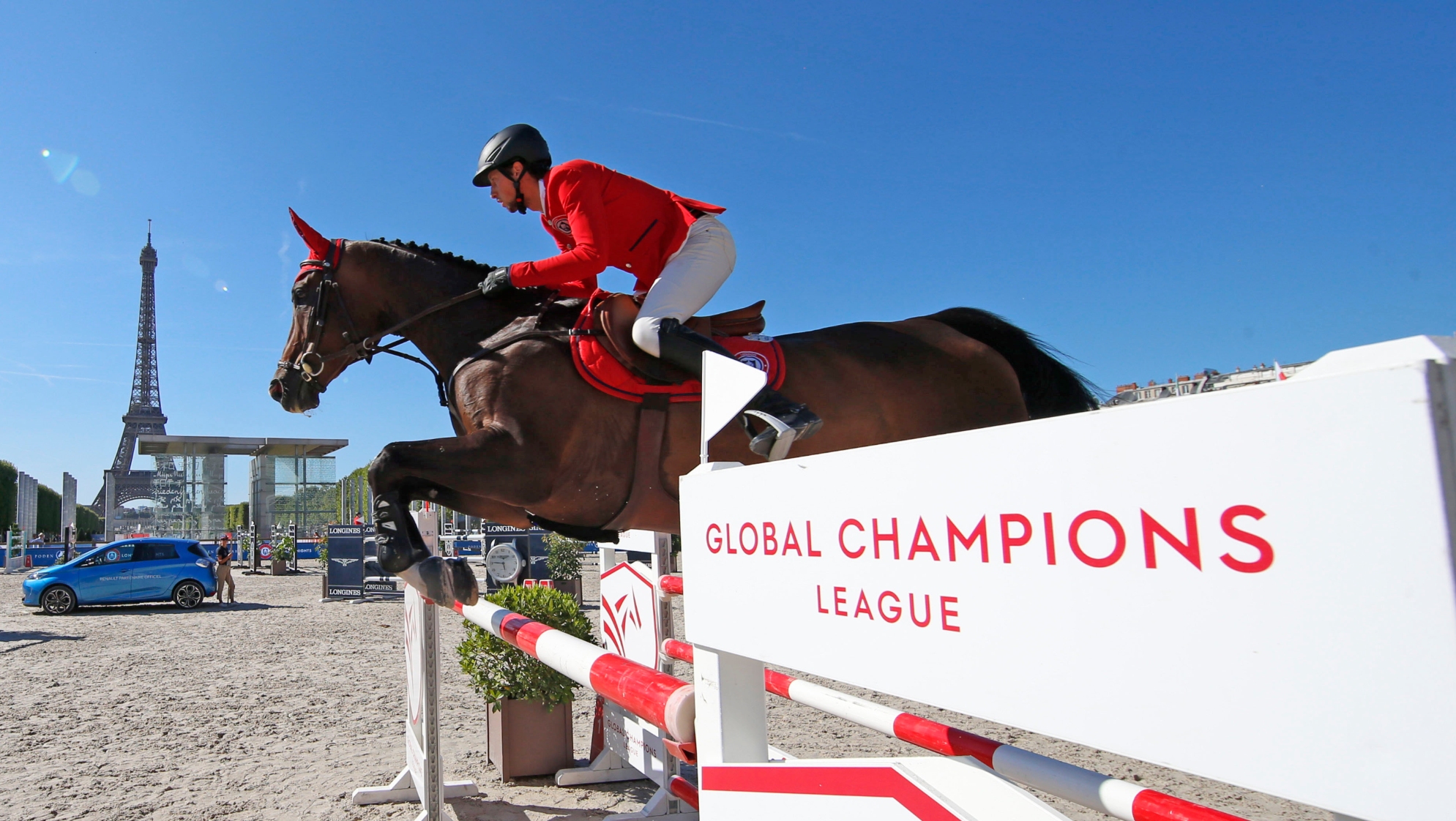 The GCL Paris final kicks off today and all eyes will be on what game plan the teams have opted for. With GCL Paris being such a crucial part in the season before the final stretch, the showdown under the Eiffel Tower today is set to be electrifying.

Current leaders the St Tropez Pirates keep the pairing of Edwina Tops-Alexander and Veronese Teamjoy but teammate Pieter Devos makes a big change from consistent Claire Z to Espoir who has jumped two clears for the team this year.

The Miami Celtics lying in second overnight are one of six teams who don’t make any changes to their squads from round one. Shane Breen will be back with his exciting 11-year-old Ipswich Van De Wolfsakker and Jessica Springsteen will ride RMF Zecilie again.

Interestingly both New York Empire and the Scandinavian Vikings keep their riders the same but all swap onto their second horses. Will this fresh horsepower help keep the teams in the top placings?

Ranking leaders the Shanghai Swans have brought in the power pair of Daniel Deusser on Jasmien v. Bisschop and Peder Fredricson on his top horse H&M Christian K. Home team the Paris Panthers are currently on eight faults. They substitute Nayel Nassar for Darragh Kenny who will rider Classic Dream while Gregory Wathelet will take the reins of MJT Nevados S.

Some very exciting tactics have been played so don't miss any of the action by tuning in at 15.45 local time on GC TV to watch all the drama unfold in the idyllic city of Paris.