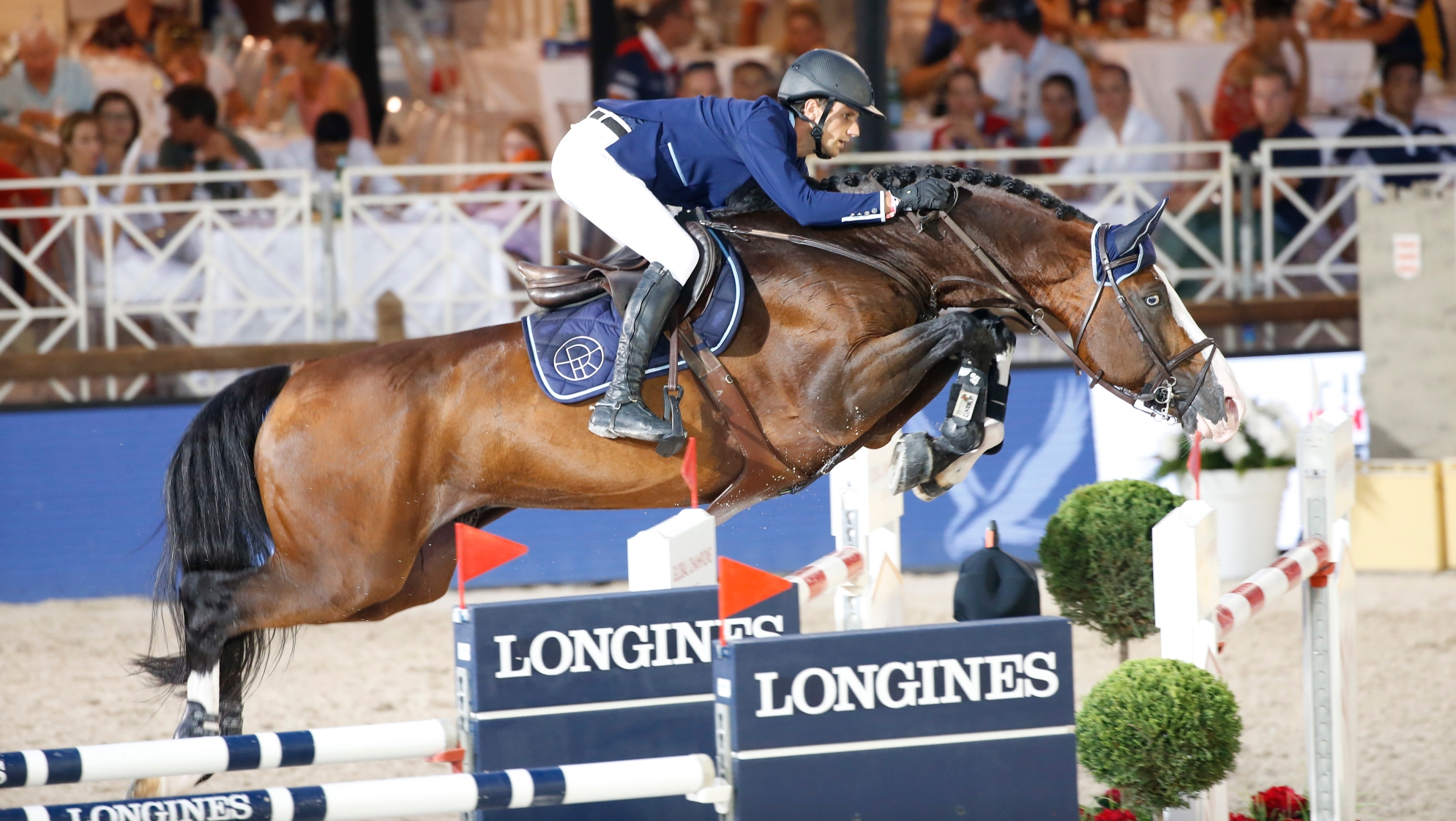 With the final of GCL Monaco just around the corner, all the teams are in long discussions over their strategy today. Interestingly today sees the largest amount of teams keeping their squad the same as round one this season so far with 53% of the teams opting for no change.

As the Championship hits the halfway point here in Monaco the points are more important than ever. Only three teams will bring in new horses including current leaders and the only team on 0 faults the Scandinavian Vikings. Geir Gulliksen will stay on his 13-year-old bay VDL Groep Quatro while under 25 rider Evelina Tovek will substitute Winnetou de la Hamente Z for her on form mare Dalila de la Pomme.

Home team the Monaco Aces lie in second place, they will keep leading lady Laura Kraut on the team with Curious George but change Marlon Modolo Zanotelli for Julien Epaillard and Usual Suspect d'Auge - a pair who have already had a win here this week.

The Chantilly Pegasus believe their star strikers of Constant van Paesschen and Rene Lopez are on strong form as they keep everything the same while two faults behind them the St Tropez Pirates mix it up a little and bring in the big guns of Edwina Tops-Alexander and her incredible mare California to ride alongside Lucia Le Jeune Vizzni who just had one fence down in the first round.

Current ranking leaders the London Knights didn’t have the best rounds on Thursday. They start today with 16 faults but have pulled in one of the best combinations on the circuit at the moment of Martin Fuchs and Clooney 51. Teammate Ben Maher will stay on his bay gelding F One USA in the hope to climb a few places to pick up some points.

The action kicks off at 17.00 local time so make sure to tune into GC TV to watch it all LIVE.