GCL Doha: Ones to Watch 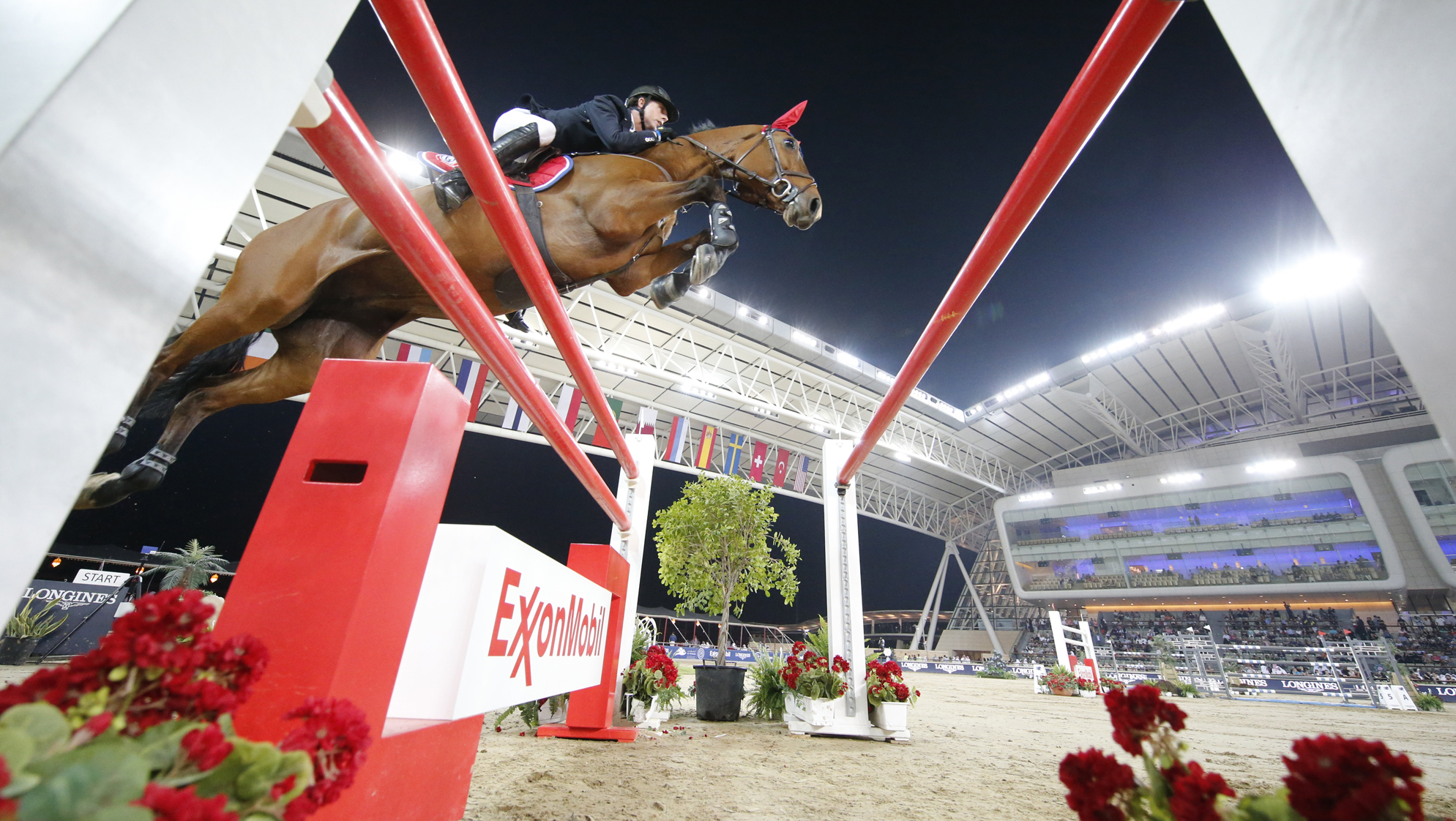 Last nights’ draw has the championship leaders, London Knights (323 points), and their arch rivals, Valkenswaard United (300 points), facing off in seventh and sixth position respectively. London Knights have brought their A-game for Round 1 with Ben Maher and Nicola Philippaerts riding the winning duo Explosion W and H&M Chilli Willi!

Valkenswaard United have booked their star strikers Alberto Zorzi and Marcus Ehning onboard Contanga 3 and Funky Fred. The team aleady have their direct pass to the quarter finals at the GC Playoffs and today enter the battle for championship glory.

Thirteenth in today’s draw is the Miami Celtics (244 points), who are third in the overall ranking have prime position over their closest competition, the Rome Gladiators (235 points), who will commence their Doha campaign in eleventh. Jessica Springsteen on board RMF Swinny du Parc will lead the Miami Celtics into round 1 followed by Michael Duffy on board Egalini who is making his second GCL appearance this season after his performance in Monaco.

All eyes are on the Rome Gladiators, Lorenzo de Luca and Laura Kraut, whose direct pass to the quarter finals at the GC Playoffs is hotly contested by the Shanghai Swans who are just one point behind. Irinice Horta will make her GCL 2018 debut with Lorenzo de Luca and consistent performer, Zeremonie, will be stewarded by Laura Kraut.

Today’s draw can be found here

Tune in live today at 17:45 local time in Doha, Qatar via GC TV, or on the official GCL Facebook Live page to watch the action at AL SHAQAB.