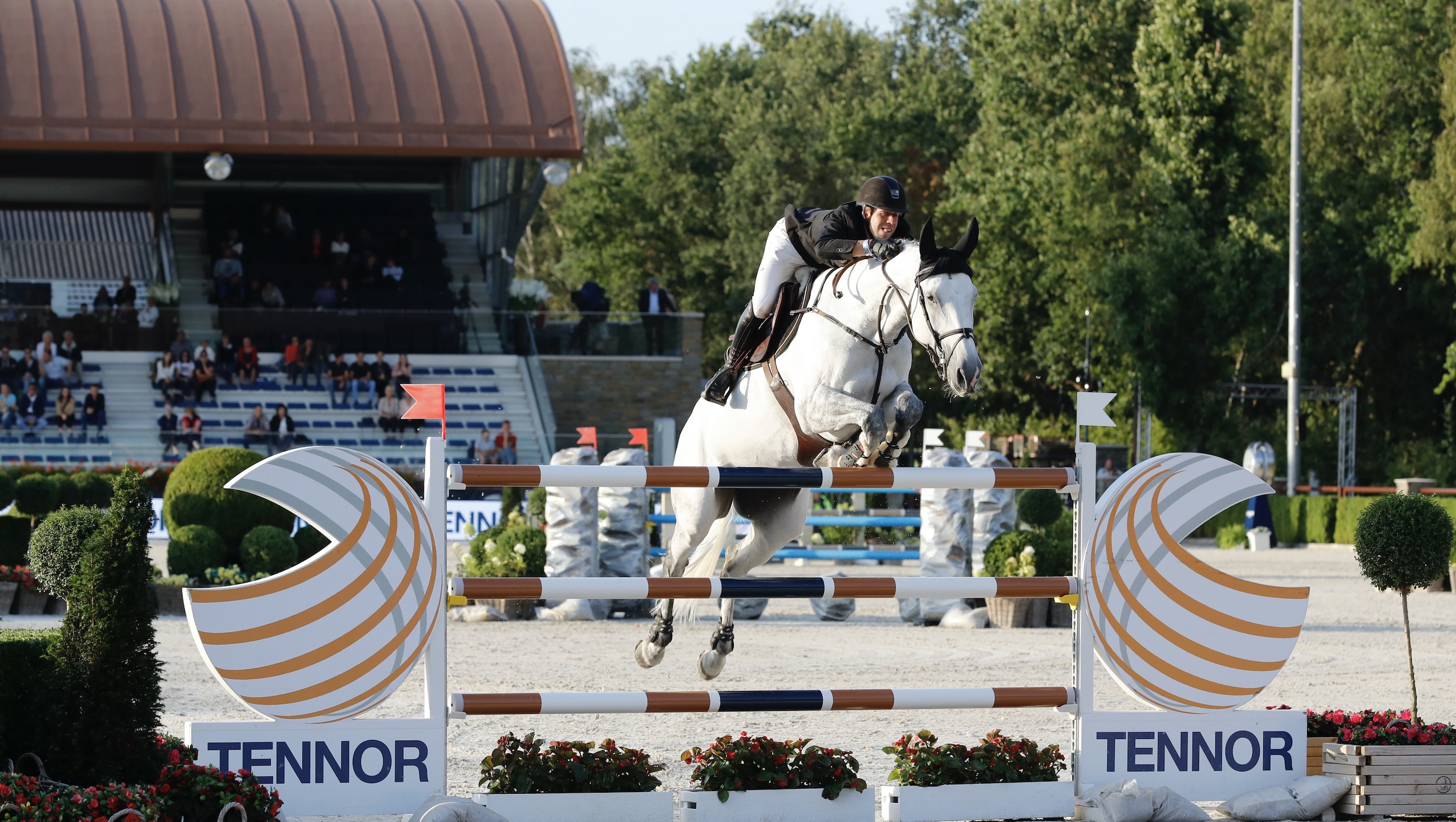 This weekend the first CSI5* competition since the Covid-19 restrictions will take place at the spectacular Tops International Arena, Valkenswaard, The Netherlands. An impressive line-up of the world's top horses and riders will travel to the heart of Europe for this one-off competition, with highlights being the GC Grand Prix of Valkenswaard Presented by TENNOR and the GCL of Valkenswaard Presented by Stal Tops. Find out more about these feature classes here!

This thrilling 5* competition will see the best of the best in show jumping pit themselves against each other, and against a testing course of 1.60m fences in a spectacular 125m x 85m sand arena of Tops International Arena. Many riders have been working towards this competition for weeks as this is their only opportunity to compete at the top level since competition was put on hold this year. With names like Christian Ahlmann (GER), Gregory Wathelet (BEL), Martin Fuchs (SUI), Edwina Tops-Alexander (AUS), Olivier Philippaerts (BEL), Peder Fredricson (SWE), Scott Brash (GBR), Jessica Springsteen (USA), Julien Epaillard (FRA), Ludger Beerbaum (GER) and LGCT Grand Prix of Doha 2020 winner Daniel Deusser (GER) all entered to take part, fierce battles are sure to develop for the highly coveted podium positions.

- A one-off CSI5* Grand Prix at the highest level of show jumping, featuring some of the sport's biggest names and counting for Longines Ranking points

- Watch it all live on GCTV here

This incredible competition is set to be one of the highlights of GC Valkenswaard, as the first time that GCL teams have had the opportunity to compete since the GCL of Doha in March 2020. Doha winners London Knights will field a strong team, but hot on their heels are the likes of St Tropez Pirates, Paris Panthers, Miami Celtics, Valkenswaard United, New York Empire and many more in the ultimate team showdown. With both rounds of competition taking place on the Sunday, riders and teams will need to think strategically to employ their best tactics across both rounds.

- Watch it all live on GCTV here

- Take a look at the list of team riders here