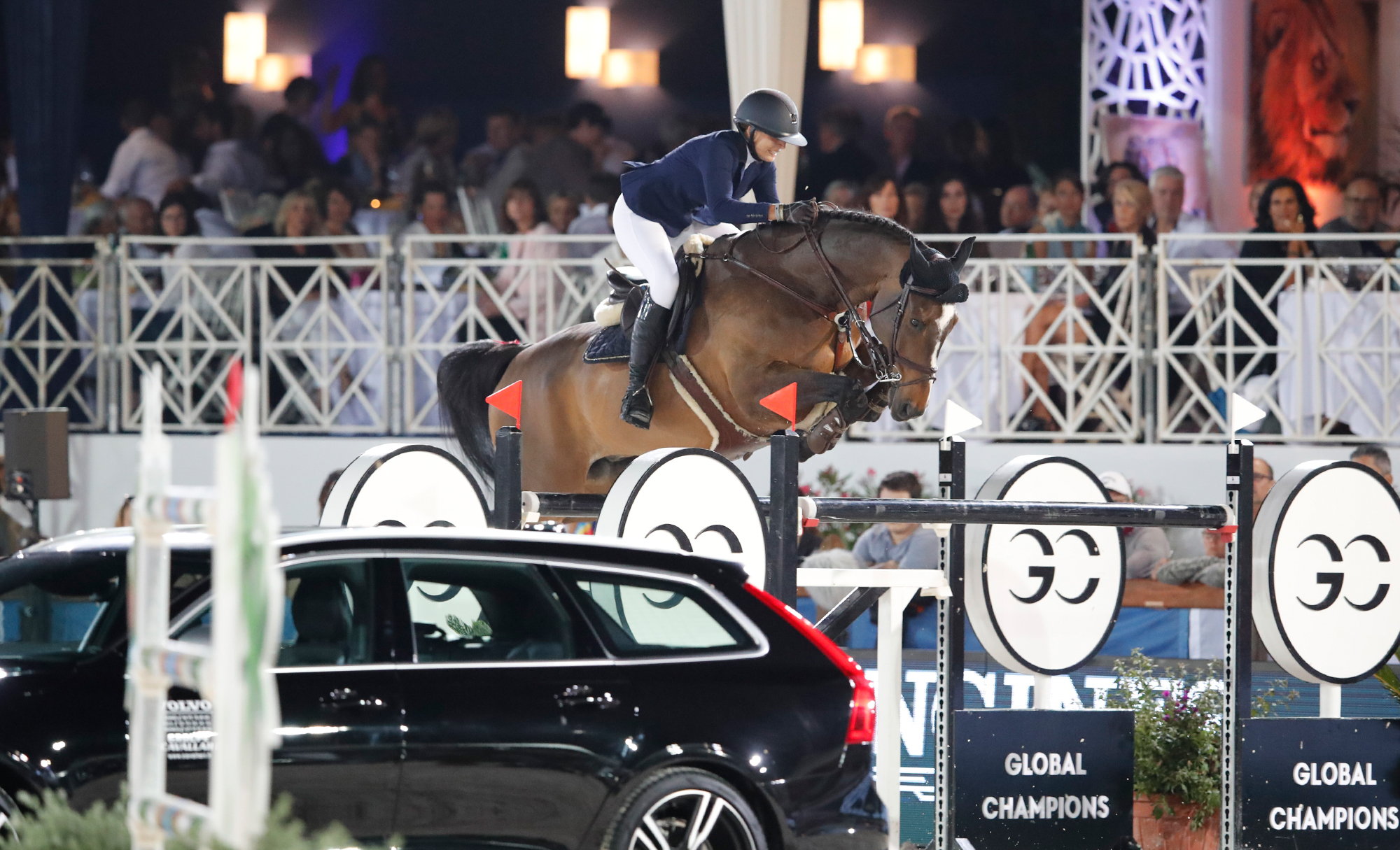 The world’s top rider and horsepower will be on show at the premier of the GC Playoffs in Prague in a pre-Christmas bonanza for show jumping fans worldwide and here is the lowdown on the order of play for the spectacular LGCT Super Grand Prix and GCL Super Cup competitions. Spectacular entertainment and sound and lights shows will add to the razzamatazz of the event and the champion riders taking part will be presented to fans in special shows.

All the action kicks off on Thursday as the high stakes GCL quarter final stage gets underway at 9pm local time in the dramatic setting of the indoor O2 Arena in Prague with all the action on GCTV live streaming. Sixteen teams are qualified for the GCL Super Cup, but only 12 take part in the Quarter Final with the top four from the regular season in the privileged position of fast-tracking direct to the semi finals. These teams are:

The 8 top teams from the quarter final will live to fight another day in the high pressure GC Playoffs. They go straight into the semi final on Friday night under the dramatic lights of the O2 along with the top four teams from the regular season: London Knights, Valkenswaard United, Miami Celtics and Rome Gladiators.

Sixteen riders will go into battle for the ultimate individual showdown in show jumping at the first-ever Longines Global Champions Tour Super Grand Prix. The 16 riders are winners of each LGCT Grand Prix during the 2018 season or runners up if the winner was already qualified for the GC Playoffs. The 1.55m/1.60m competition over two rounds with jump off will offer a stunning prize fund of €1.25 million and individual glory. The riders qualified for this class are:

Pressure will be at fever pitch as the victorious 6 teams from the qualifying stages go into combat in the GCL Super Cup Final on Sunday afternoon  rounding off a scintillating weekend of sport and entertainment. Who will be lift the GCL Super Cup trophy and win the lion’s share of the €6.4m Final’s prize money?

Some of the world’s top horsepower will be on show at the GC Playoffs in Prague in a pre-Christmas bonanza for show jumping fans worldwide. Speculation is rife in the show jumping world about which rider and horse combinations the 16 qualified GCL teams will field.

Ben Maher has revealed he is planning to ride his superstar stallion Explosion W, one of the best performing horses on the LGCT and GCL circuit in 2018, at the spectacular new Playoffs event over four days in the Czech capital.

The phenomenal form of Maher, his team mates and their horsepower during the regular 2018 season will focus minds of challengers at the Playoffs:

- 75% clear rounds for Explosion in the GCL

The new LGCT Champion of Champions said the nine-year-old Explosion has not yet competed in a major indoor event like the Playoffs and added: “Prague will be new territory. We’ll give him a break and then produce him for the Playoffs.”