Flashback: The Best of Stockholm 2019 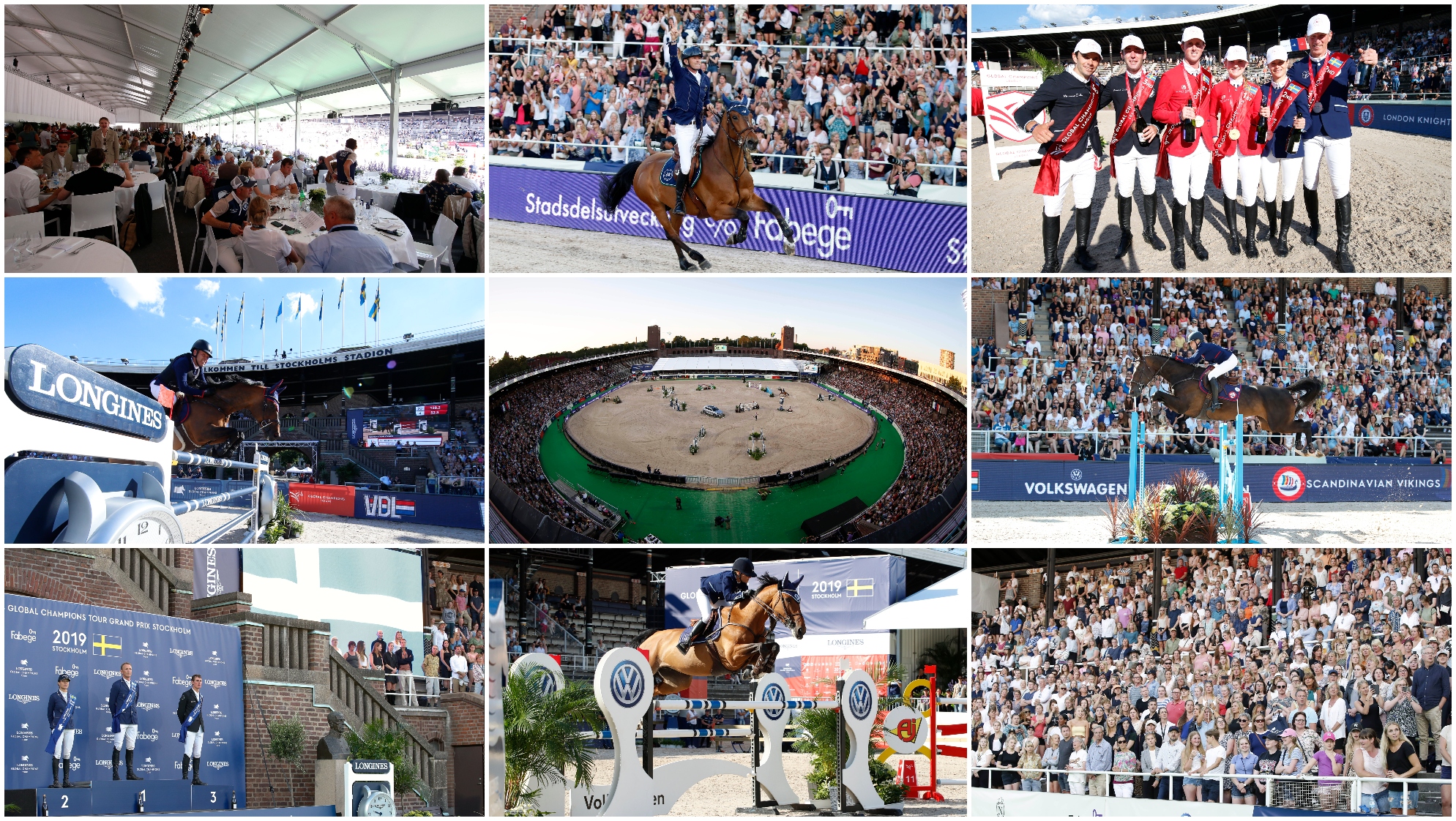 The inaugural Longines Global Champions Tour and GCL of Stockholm, the tour's first ever event in Scandinavia, took place in June 2019, bringing the best horses and riders in show jumping to compete together at the City’s historic Olympic Stadium for the eighth leg of the 2019 season. The arena has a strong heritage in equestrian sport dating back over 100 years, including the Olympic Games in 1912 and 1956 and the World Equestrian Games in the summer of 1990. Alongside the main competitions of LGCT and GCL, the concept of Stockholm Horse Week was also launched with a focus is to inspire, broaden and create a celebration with the people around equestrian sport.

The event played host to a fairytale win in the debut LGCT Grand Prix of Stockholm, as Peder Fredricson emerged victorious against compatriot Malin Baryard-Johnsson.

In a nail-biting climax, Peder and H&M All In pulled out all the stops with a sensational jump off in the Swedish capital's stunning Olympic Stadium. Malin and H&M Indiana finished in second place with Belgium’s Jos Verlooy in third with Caracas. This win qualified Peder for the LGCT Super Grand Prix at the GC Playoffs in Prague in November and propelled him up the overall LGCT ranking to third place.

Emotional after his extraordinary win Peder admitted: “Today feels like the biggest one (win). I am so, so happy, it is a great feeling winning in front of this home crowd in Sweden. It is the best crowd in the world - thank you for coming here today. I am really happy we have another great show in Sweden and I am really grateful for this.”

In the GCL team competition, another fierce battle also played out in front of packed-out stands in a sell-out Saturday. Following a dramatic second round, the London Knights duo of U25 Emily Moffitt and Ben Maher defeated pole sitters New York Empire in an epic climax. At this stage of the season, their performance put the Knights in fourth position on the leaderboard, and they looked ahead to a successful season.

Take a look back at some of the best moments from LGCT Stockholm 2019 in these stunning images. 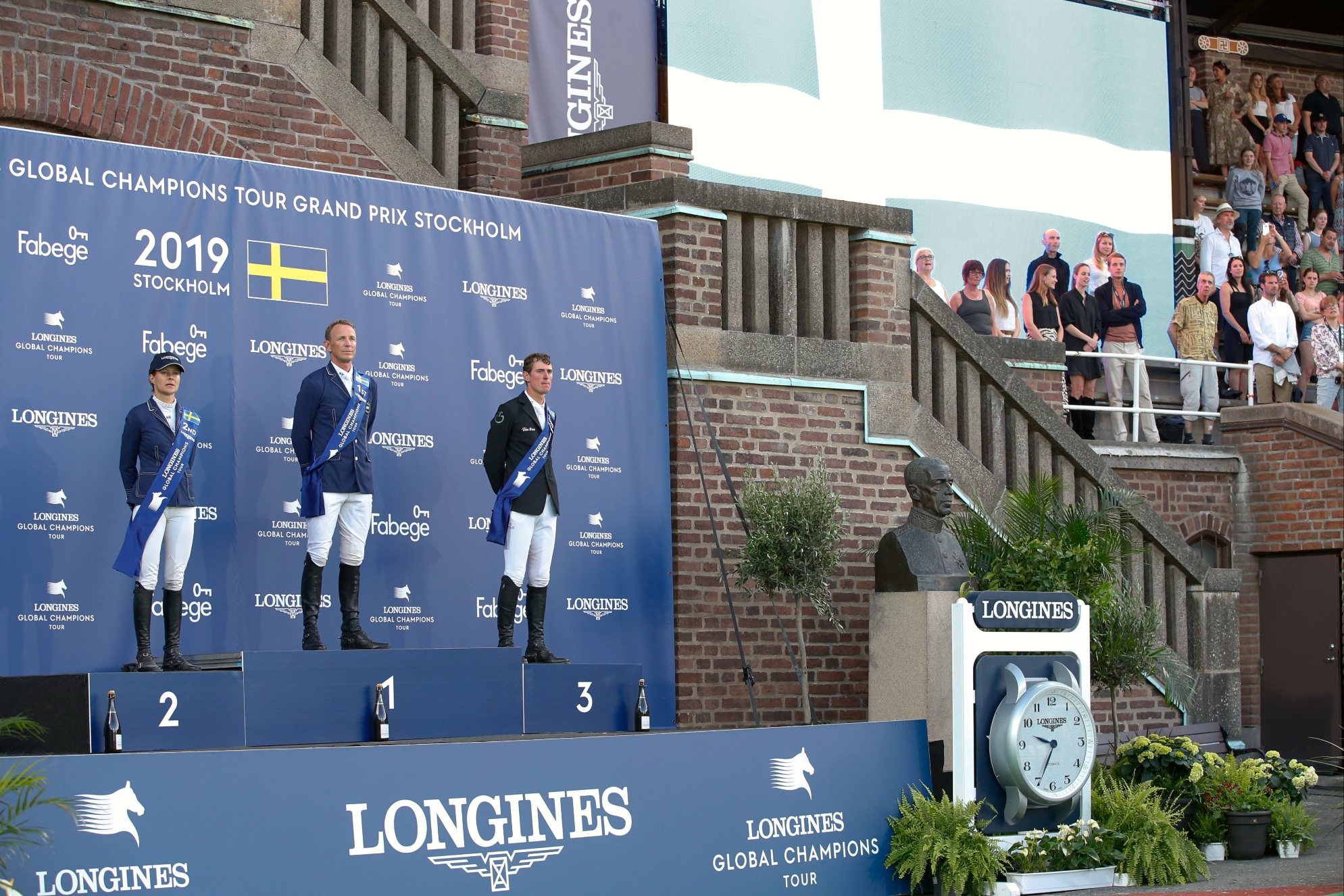 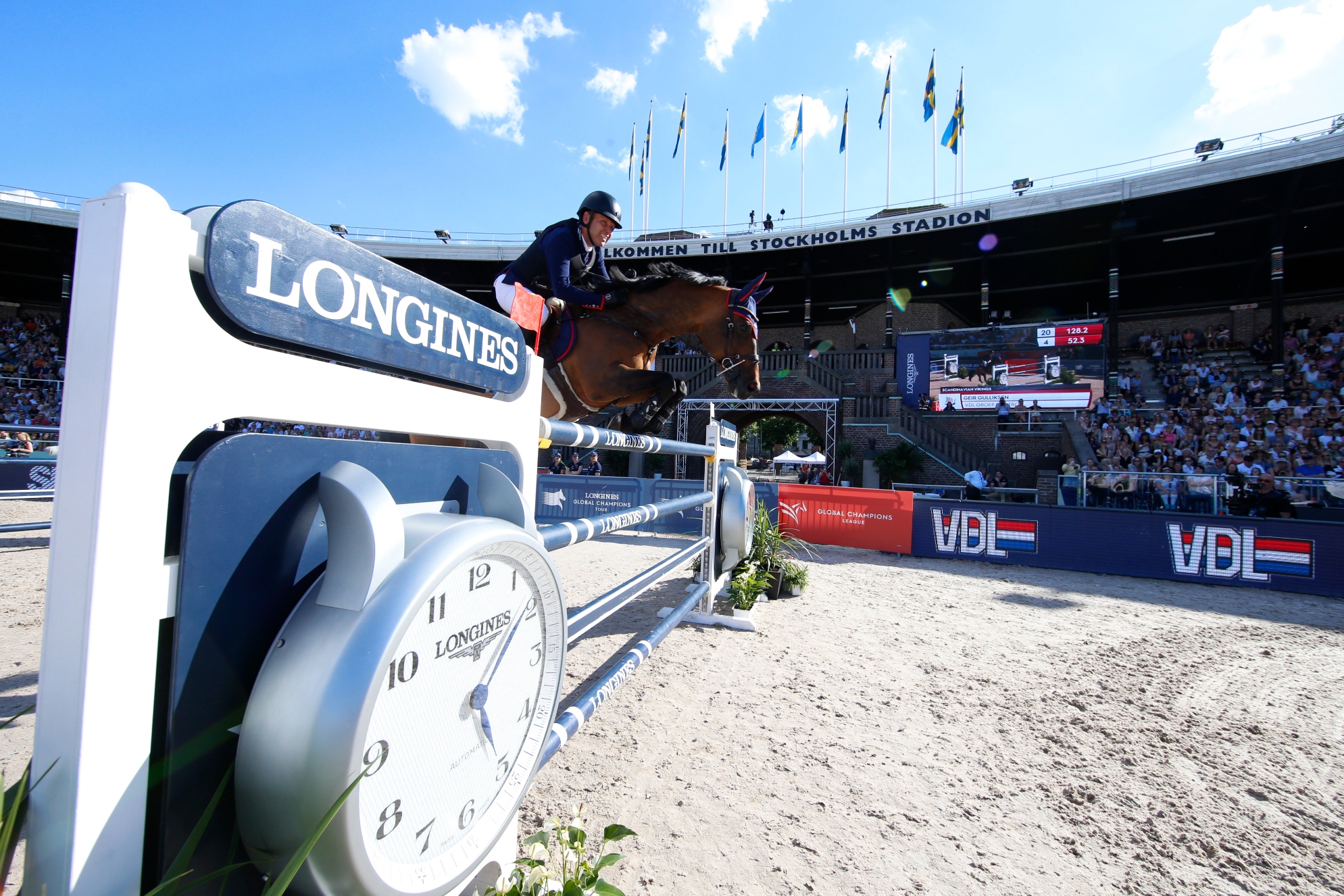 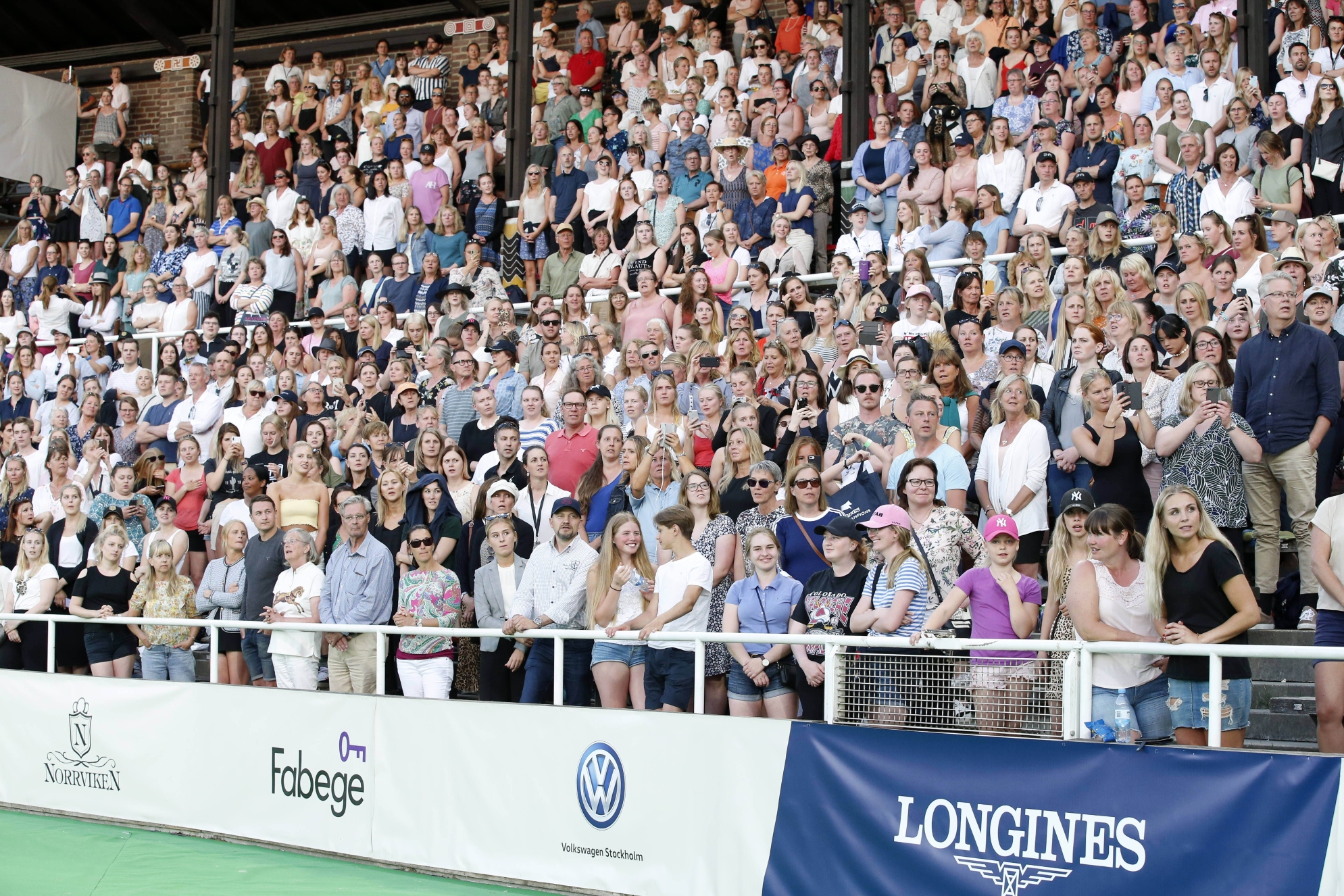 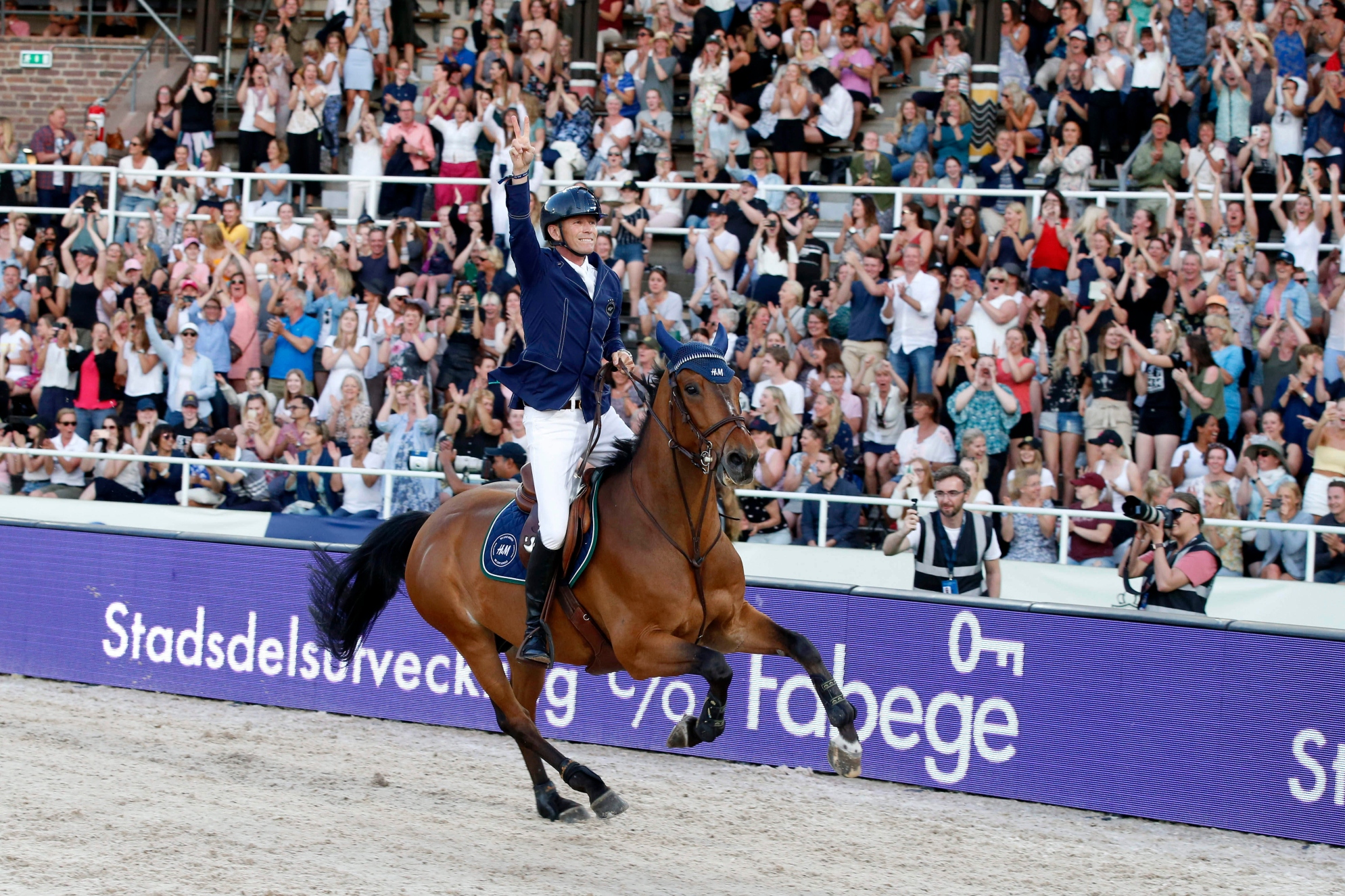 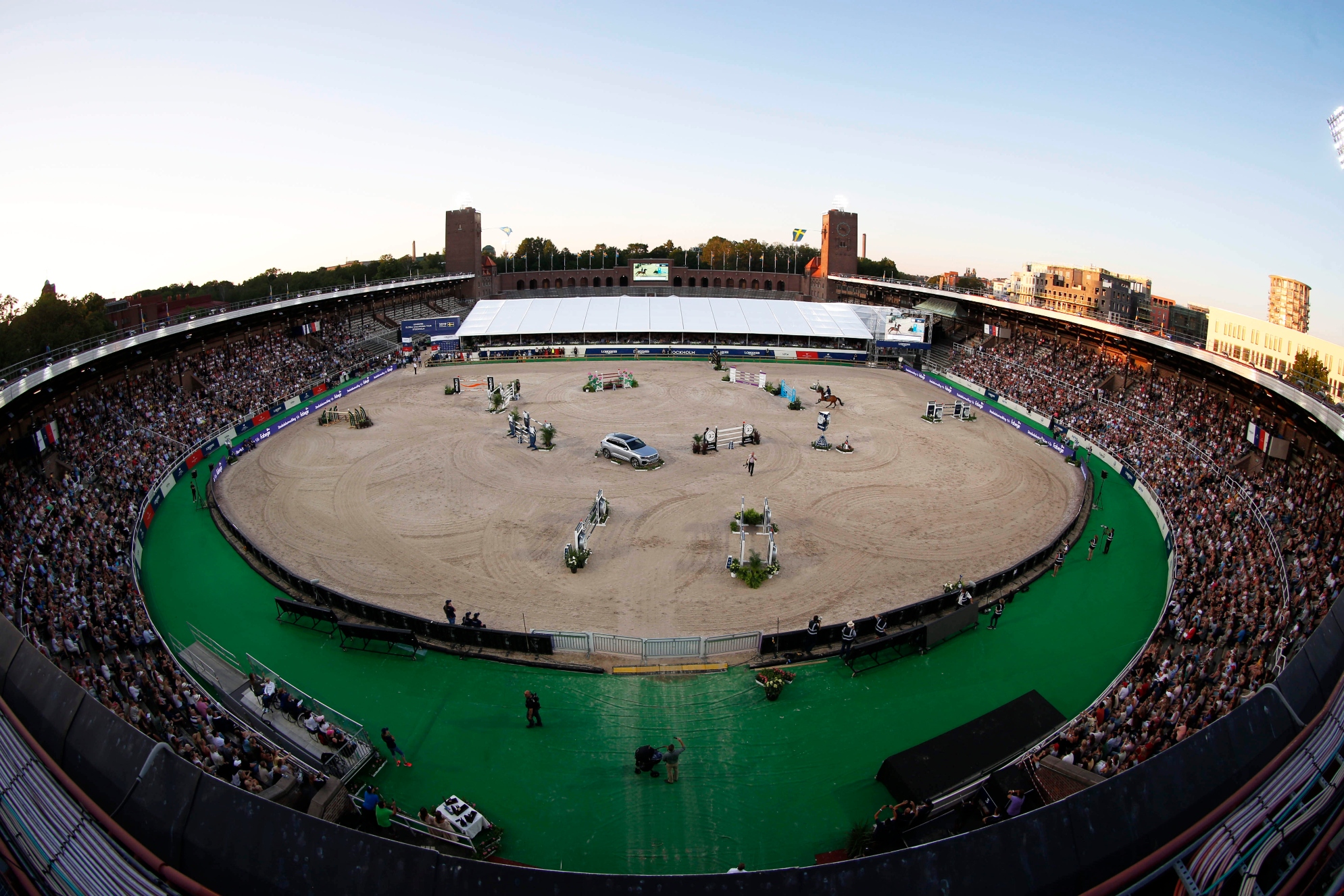 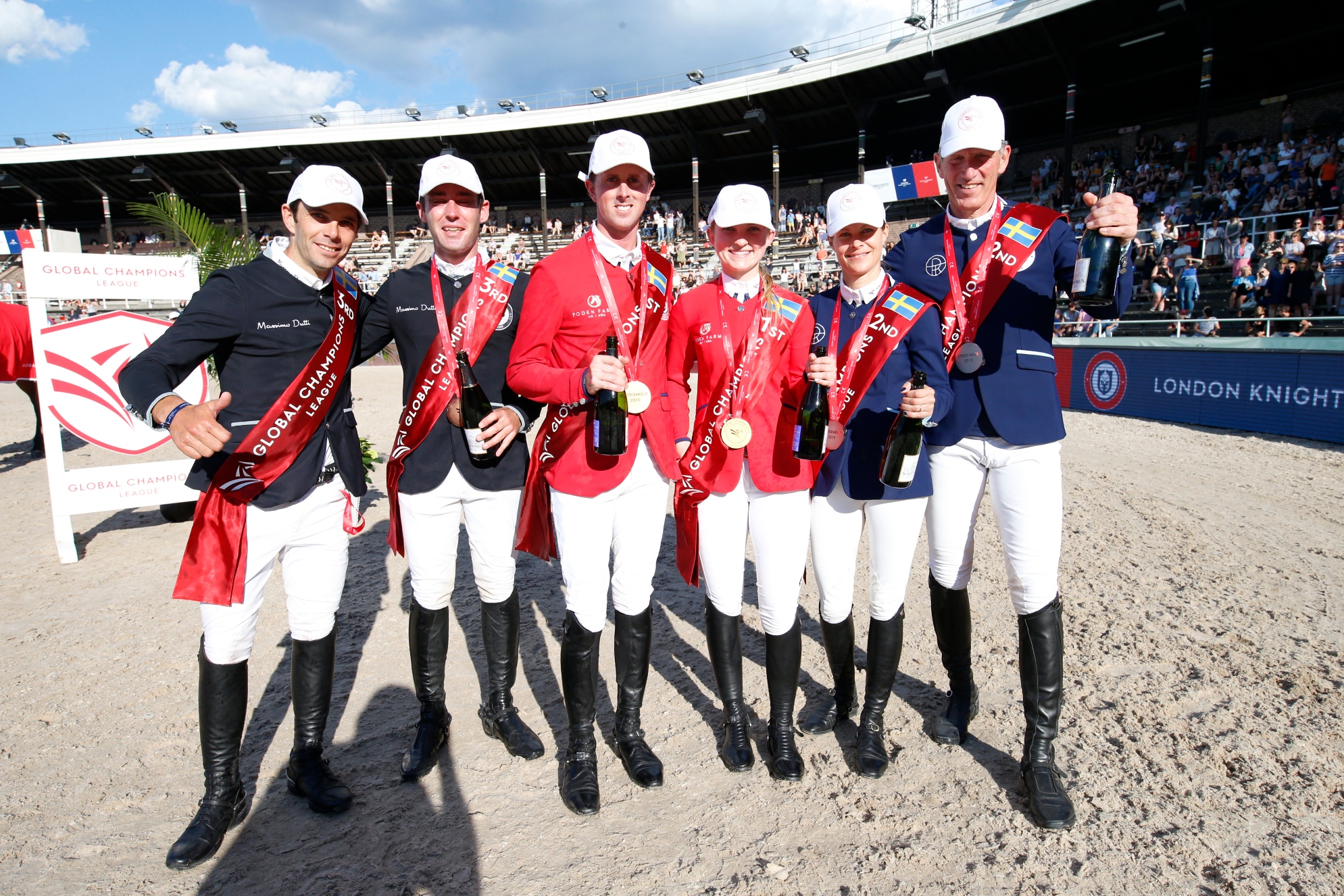 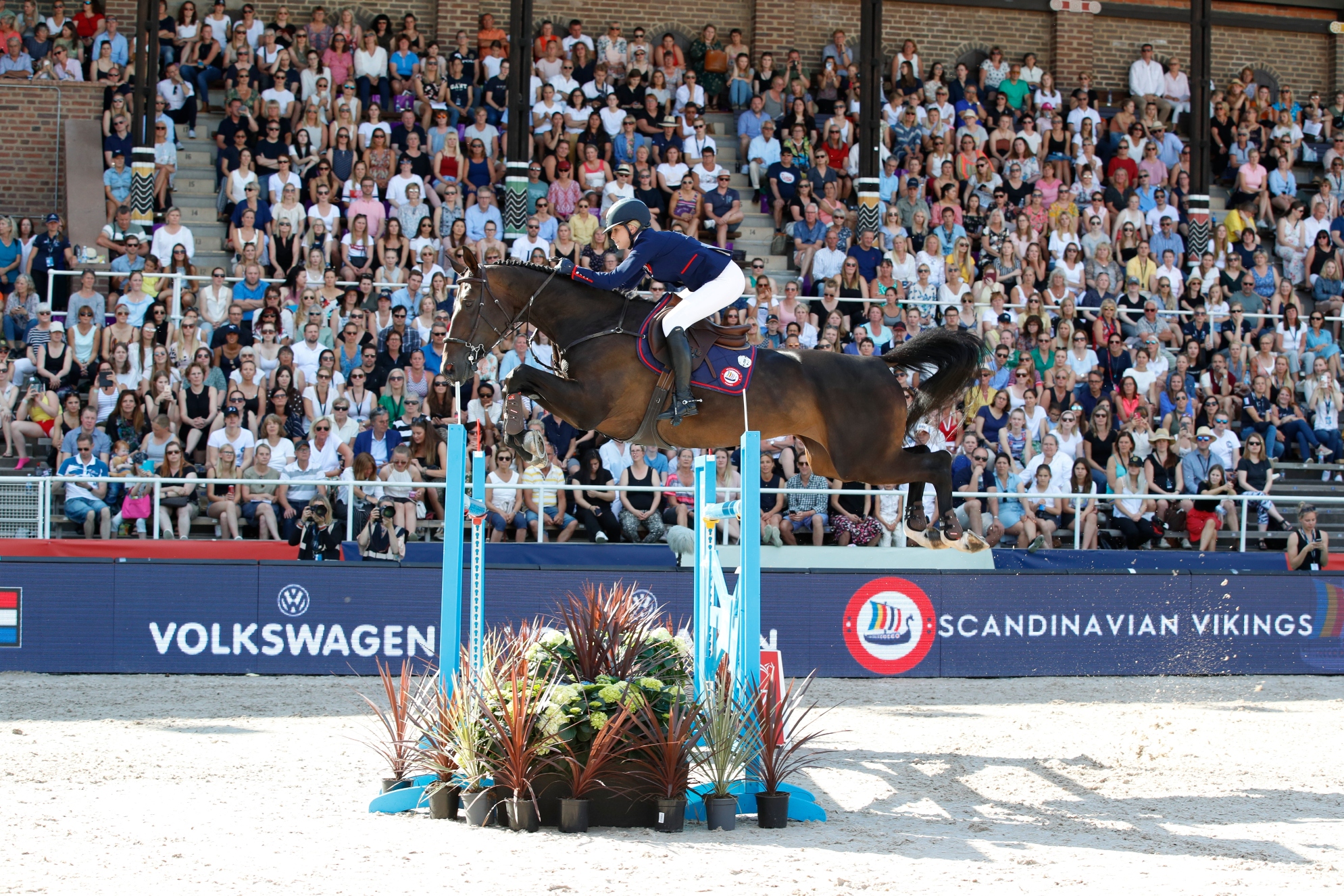 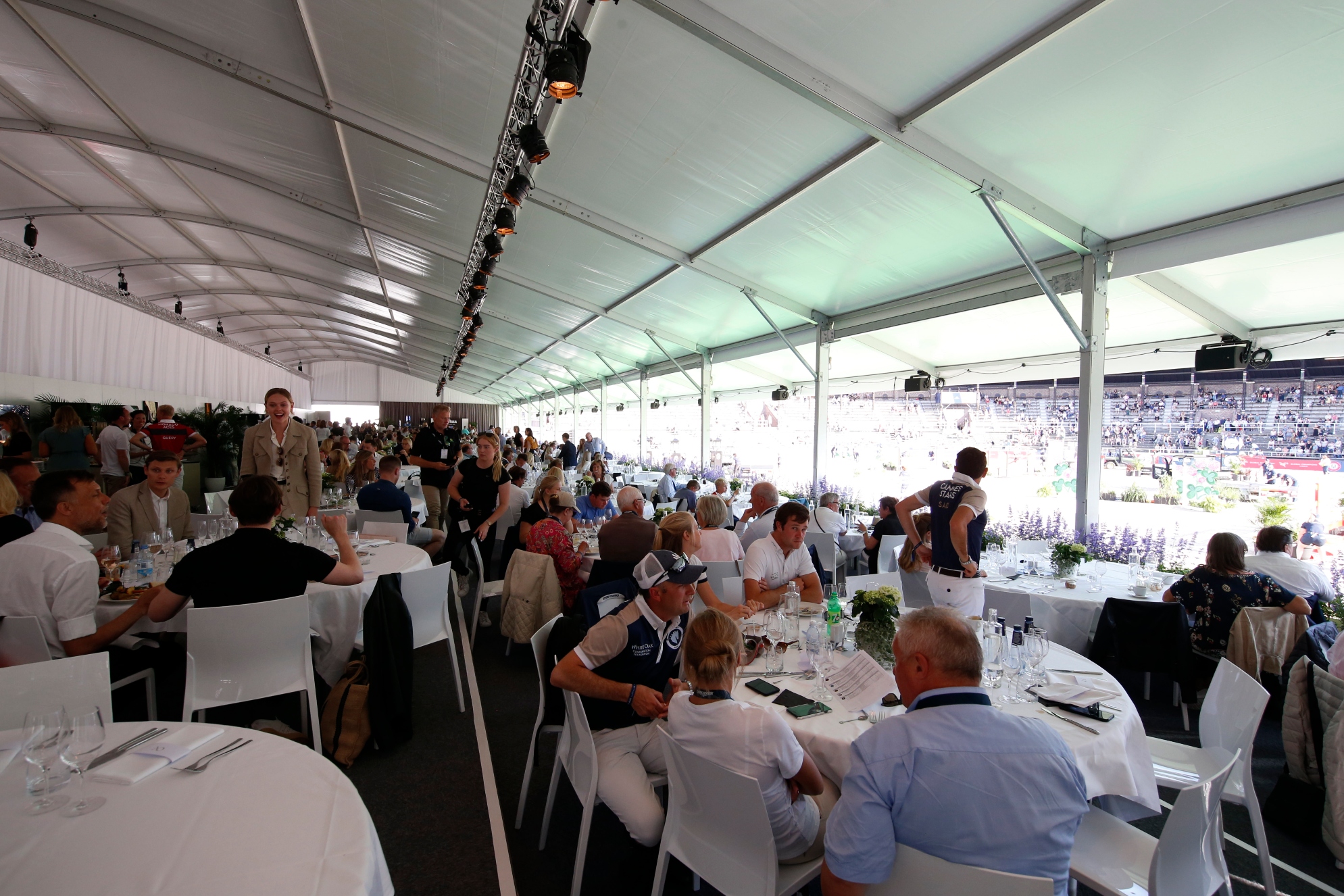 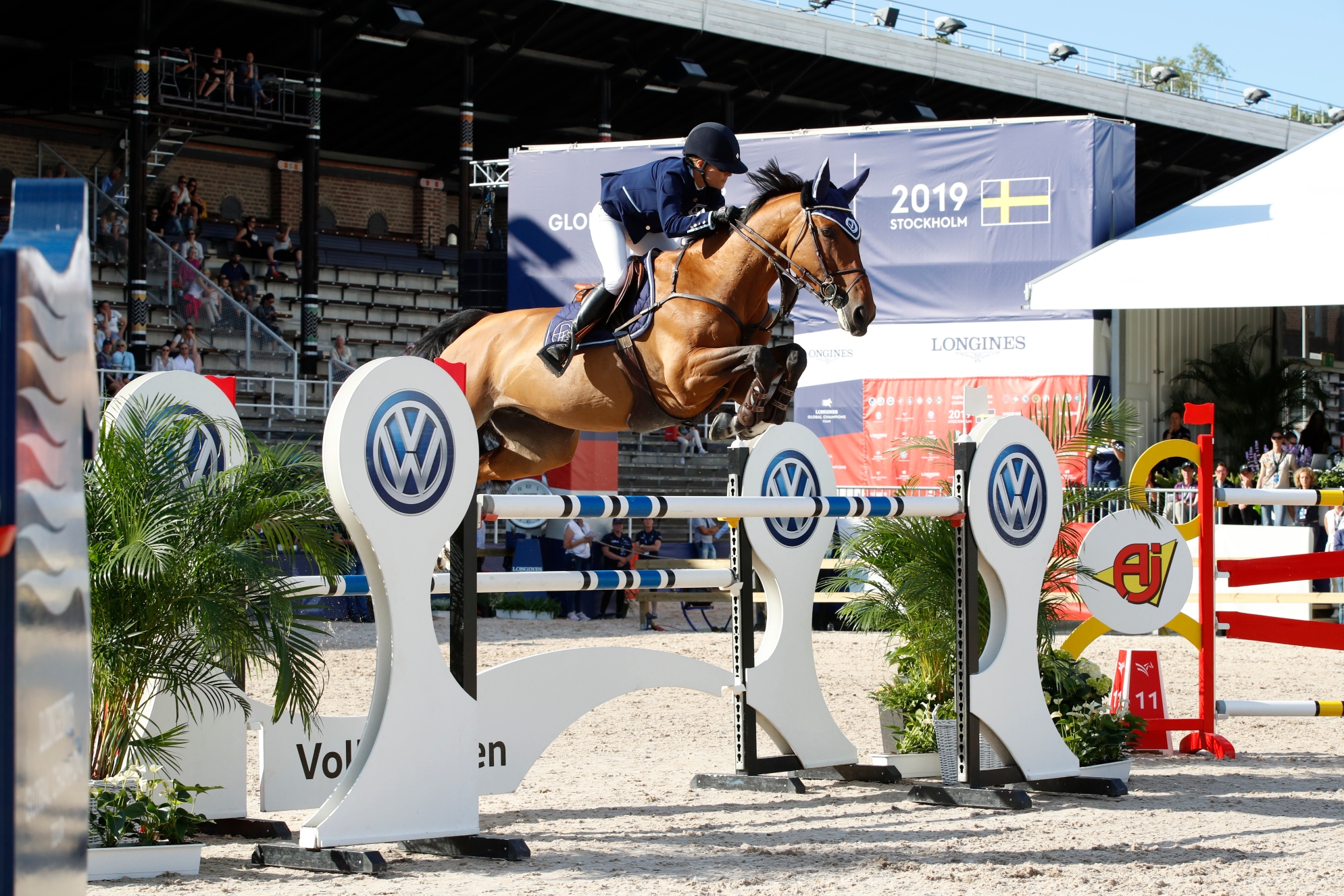