Flashback: The Best of London 2019 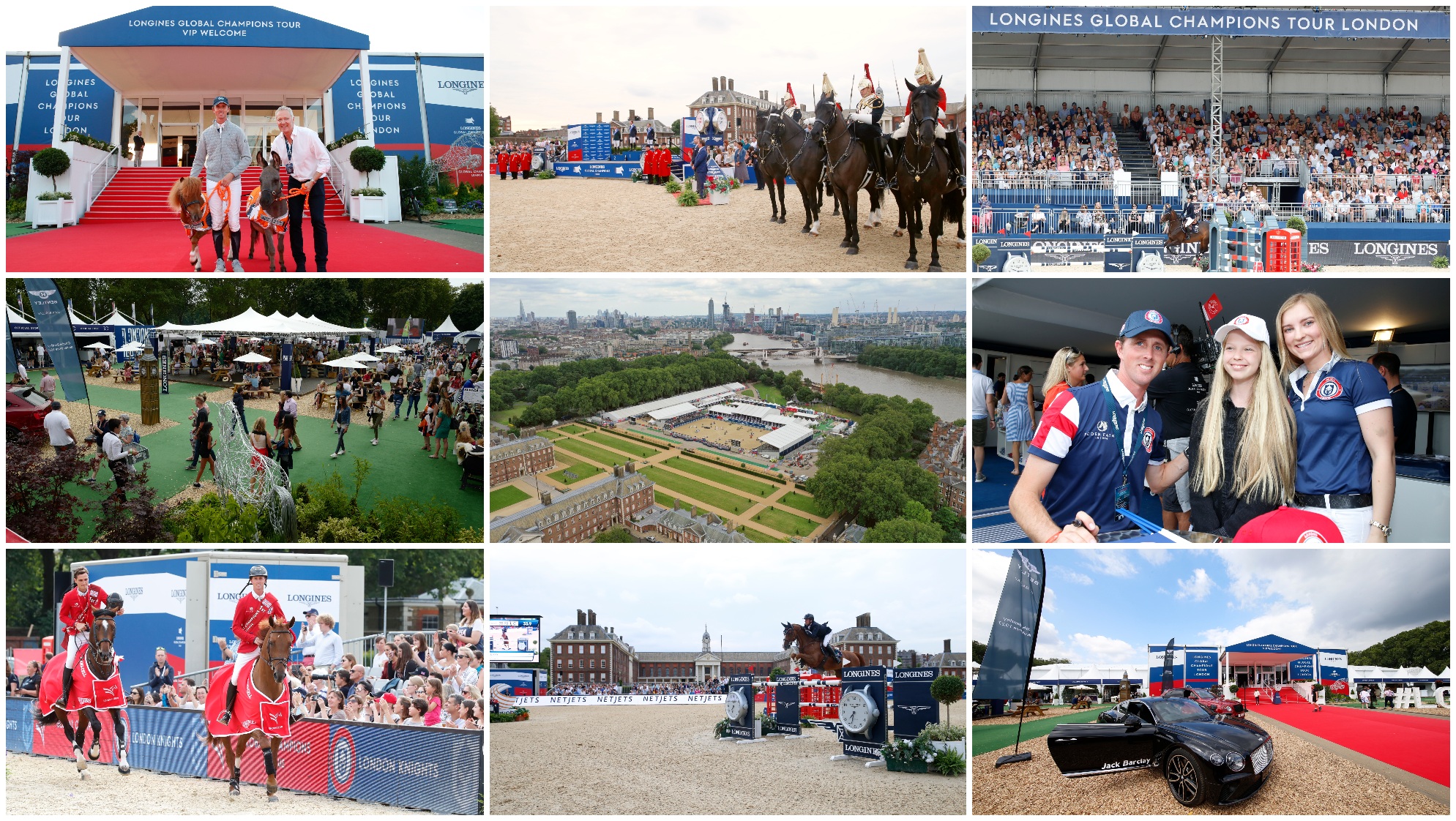 The Longines Global Champions Tour of London is a popular event that takes show jumping right to the heart of the British capital.

The unique venue of the Royal Hospital Chelsea is the location for the world famous Chelsea Flower Show each year. World class show jumping will take place on the South Grounds which lead down to the River Thames with the breathtaking backdrop of the heritage buildings designed by Sir Christopher Wren. Founded by King Charles II over 300 years ago, it has provided care and comradeship for veterans, known the world over as the Chelsea Pensioners. London is home to a host of iconic monuments and sights including the Tower of London, St Paul's Cathedral, Big Ben, Shakespeare's Globe, The Shard, Covent Garden, and many more and has a large population of equestrian enthusiasts.

It was a stunning home win for the London Knights in the GCL team competition, with the impressive duo of Ben Maher and Olivier Philippaerts charging to the team's fourth win of the 2019 season, taking victory on home turf to catapult themselves into the overall ranking lead.

Ben Maher then went on to take an emphatic victory on home turf to claim the LGCT Grand Prix of London, presented by Tennor, in front of an enthusiastic sell-out crowd at the unique venue. Riding the exceptionally talented 10-year-old gelding Explosion W in the spectacular Thames-side arena, Ben sailed over Alan Wade’s challenging courses clear in an unassailable 35.98 seconds.

Take a look back at the best moments from LGCT and GCL London in our selection of images here: 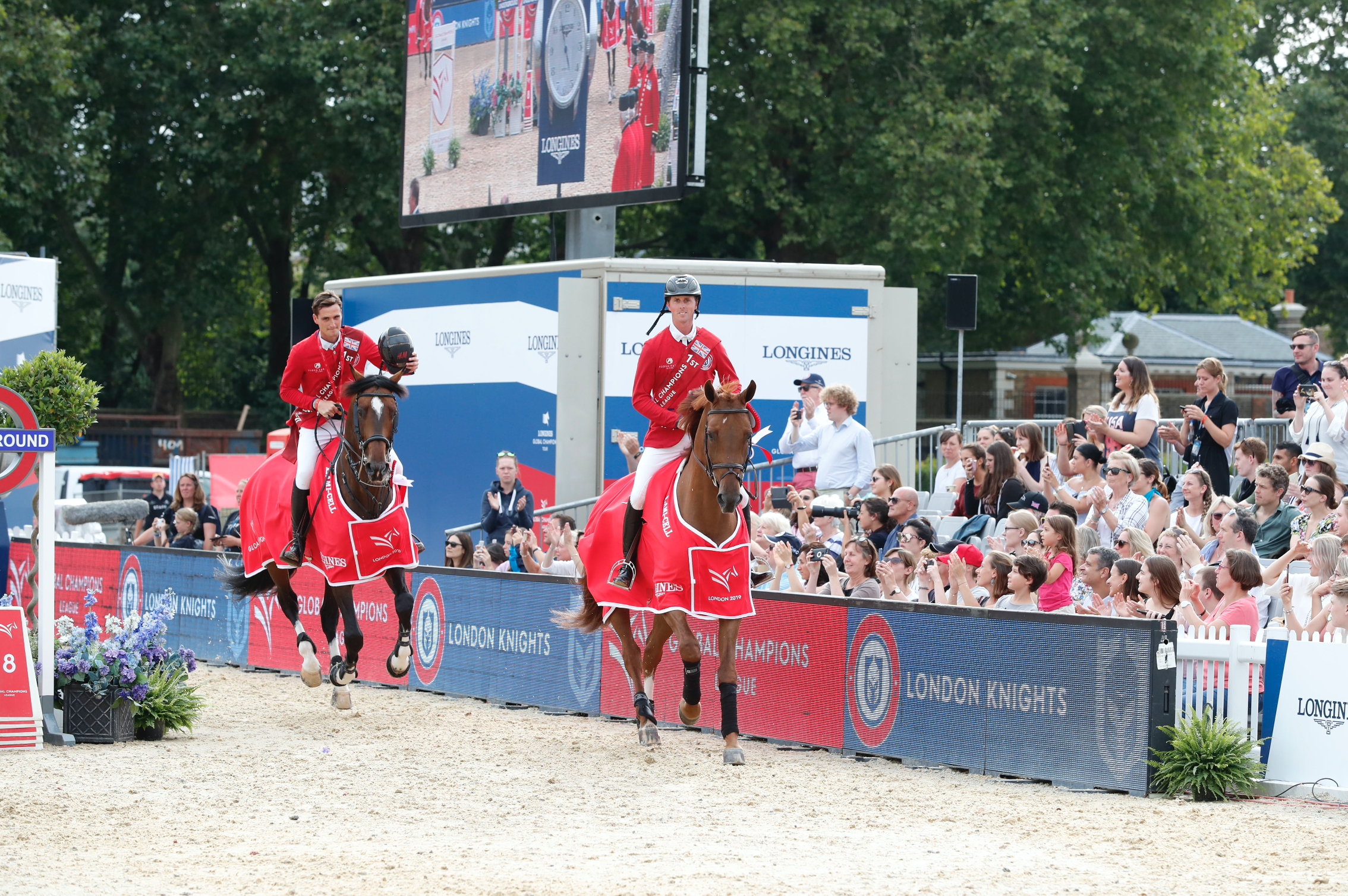 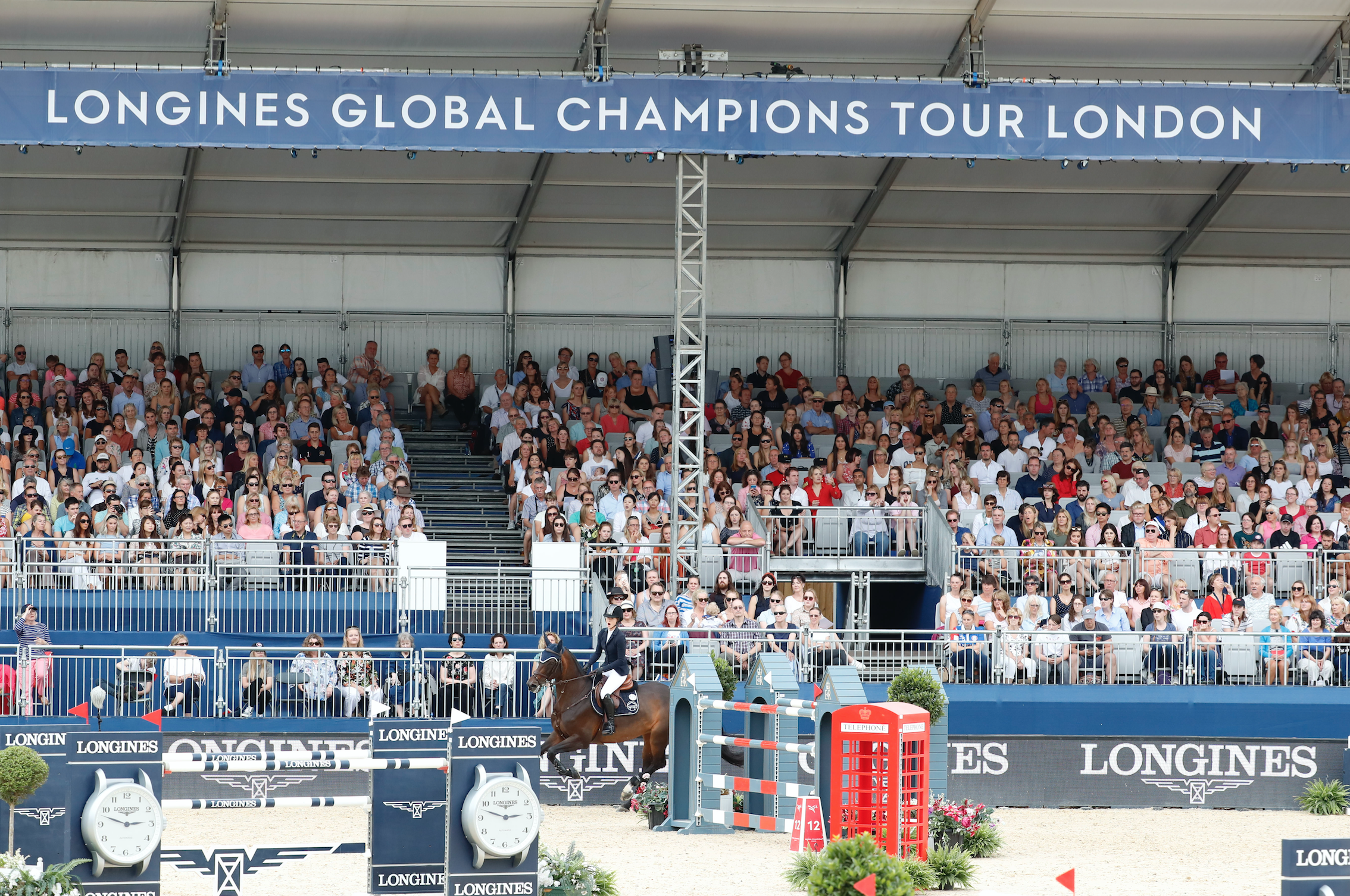 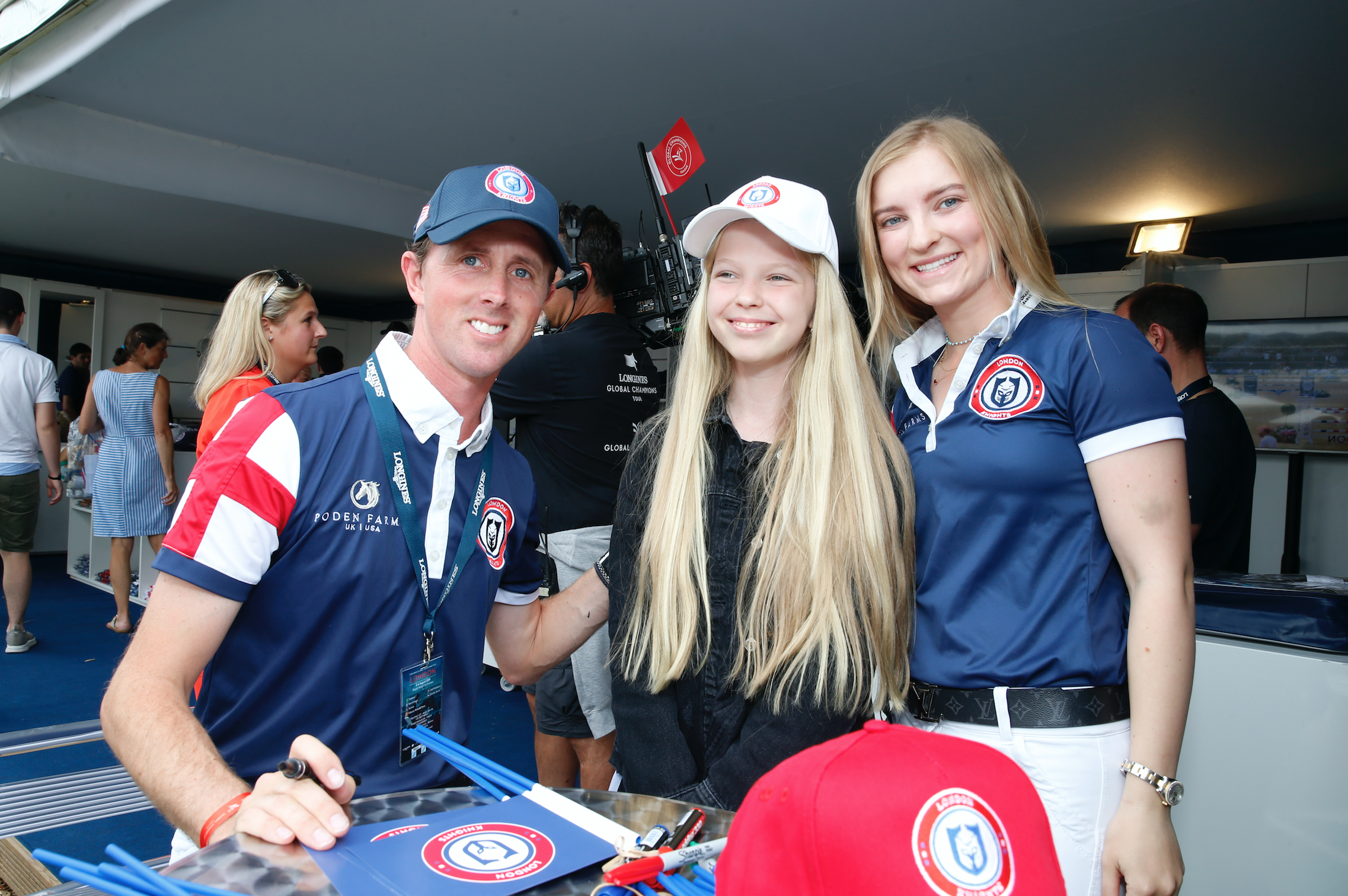 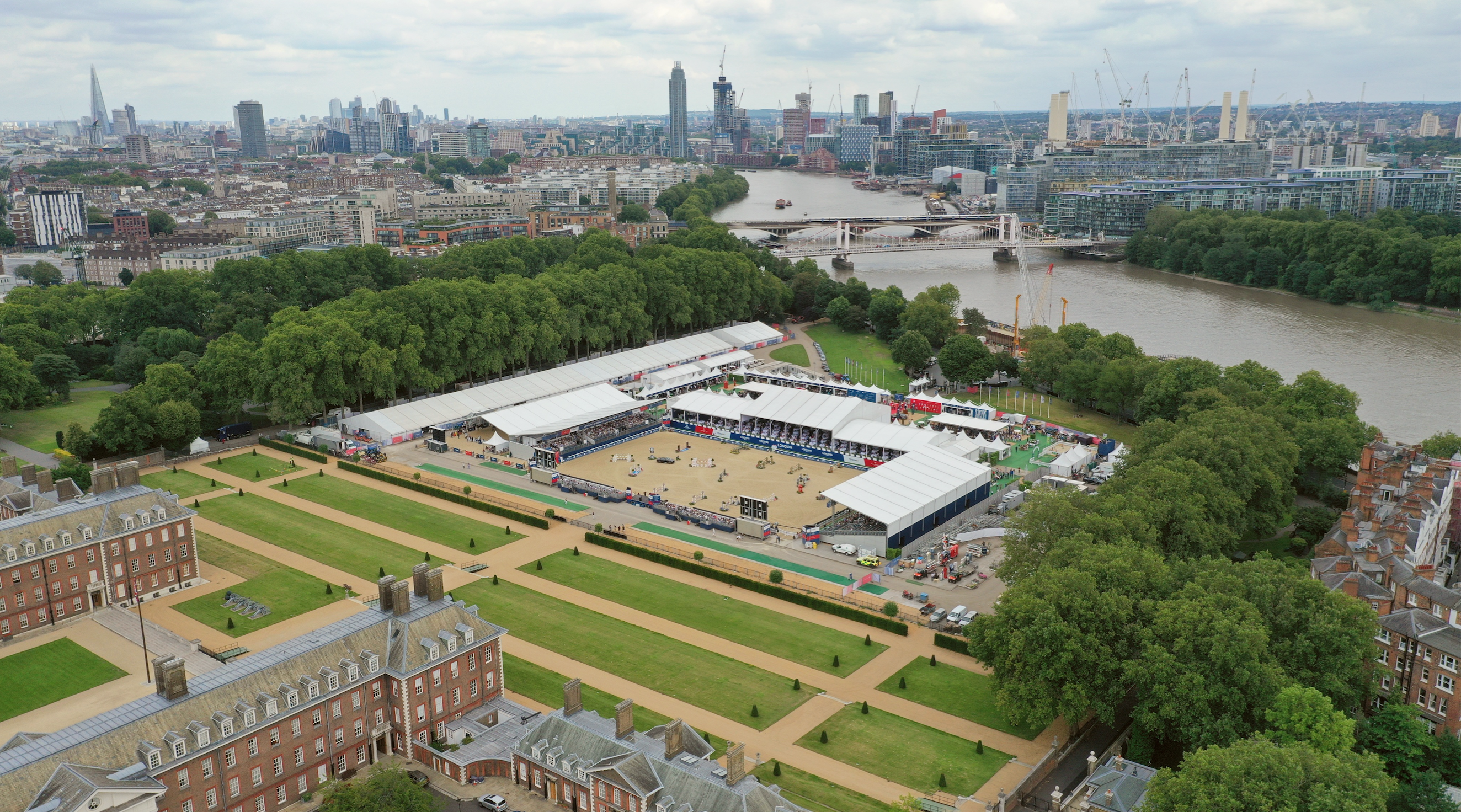 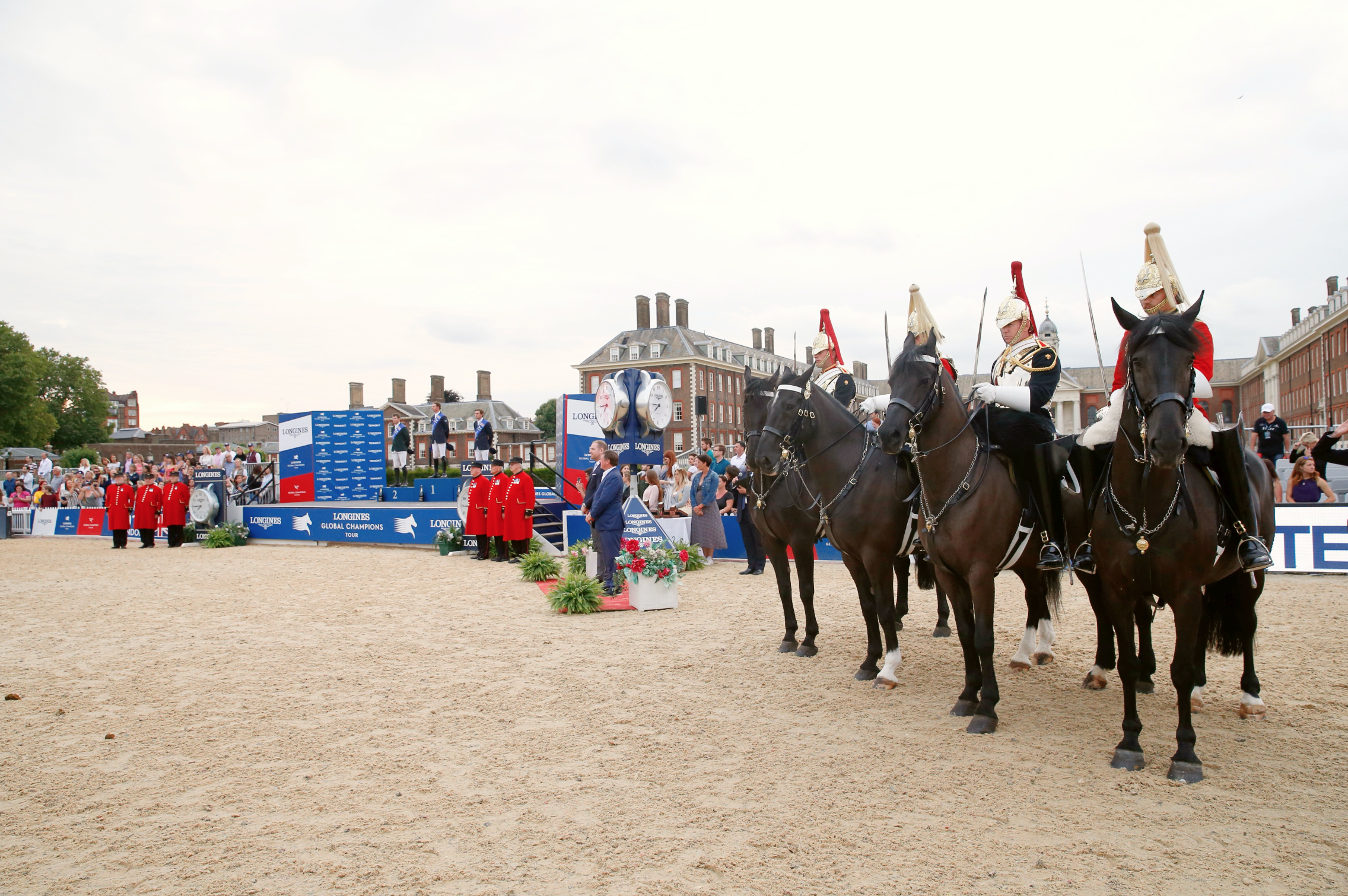 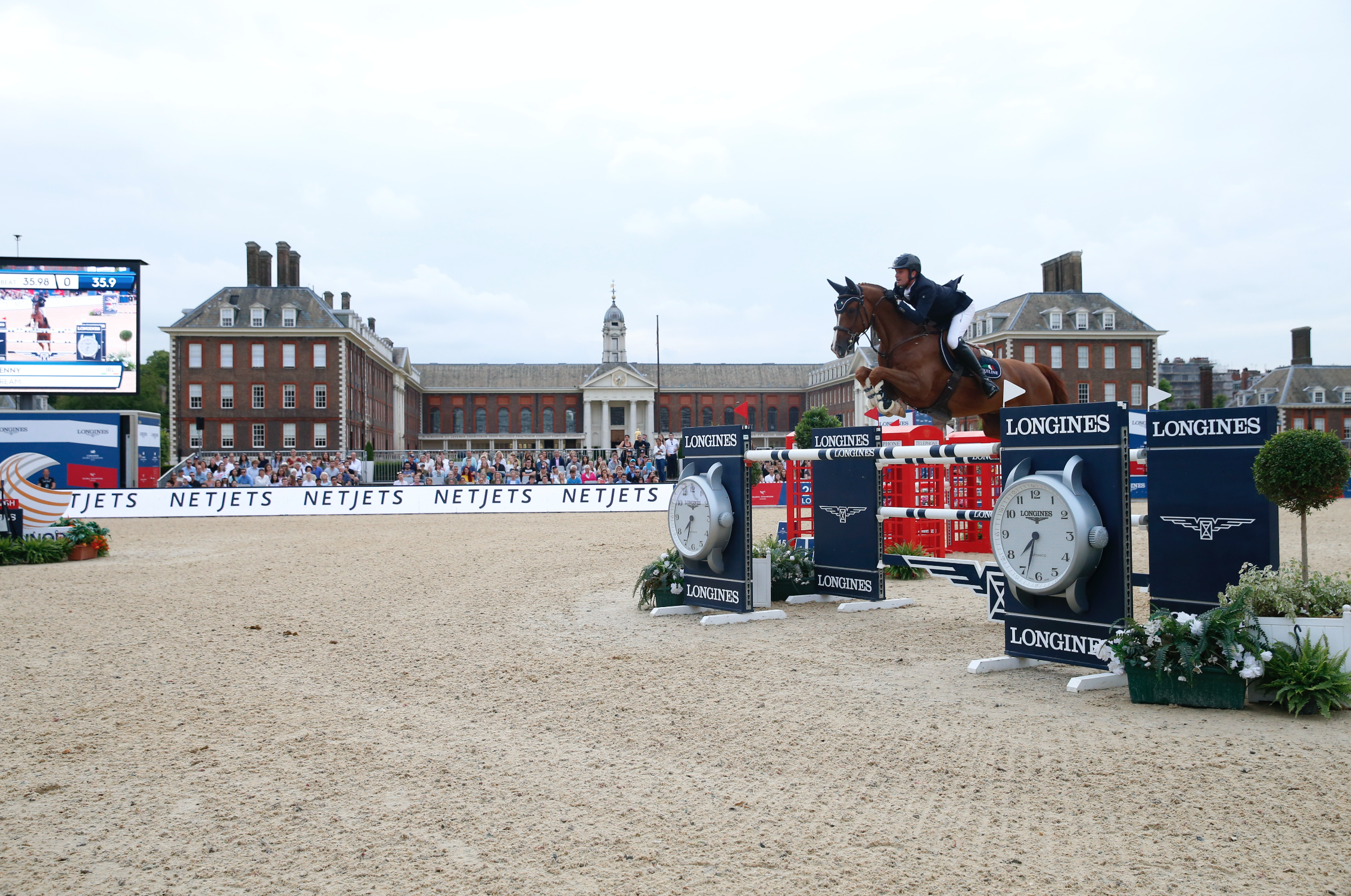 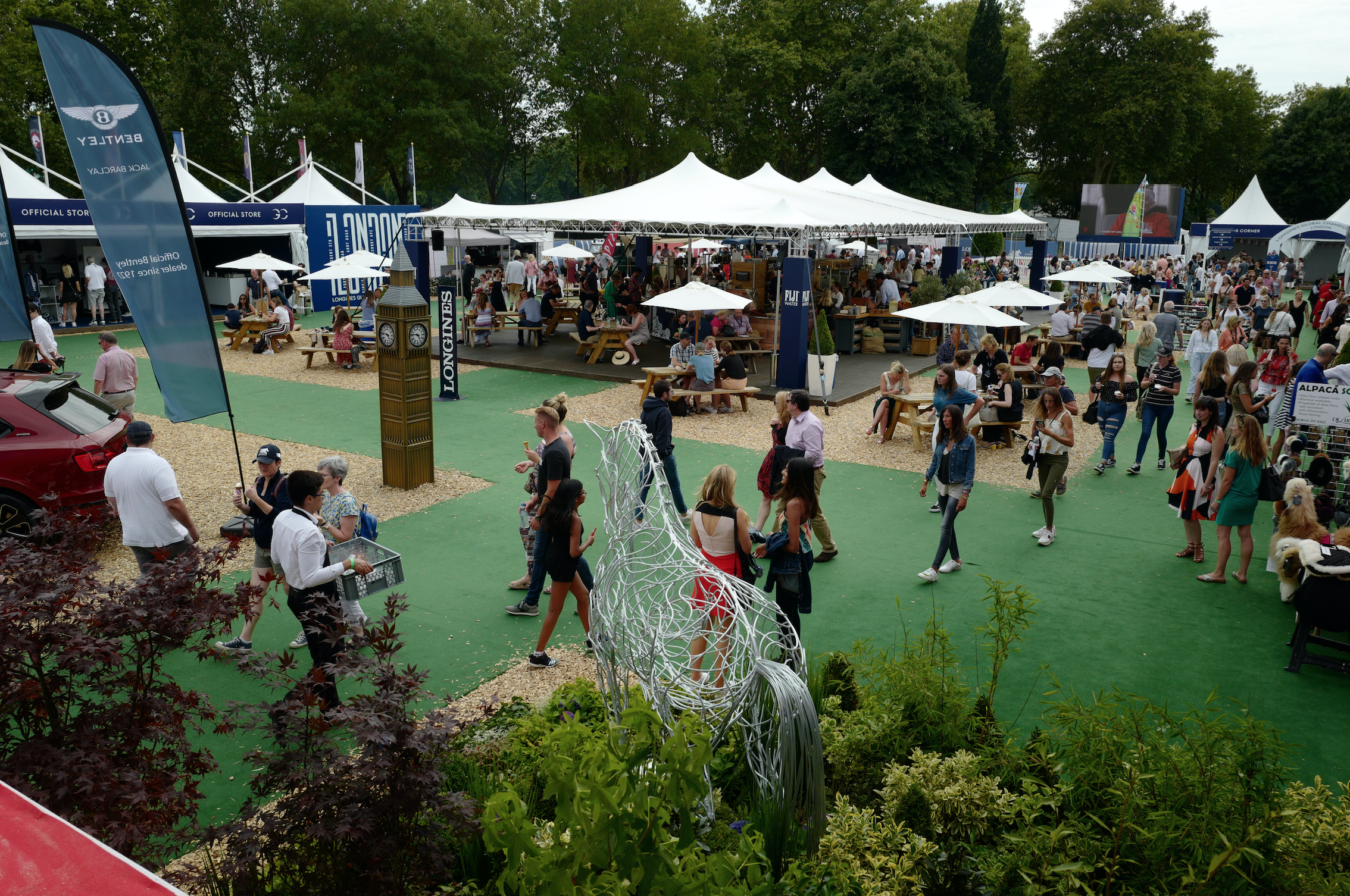 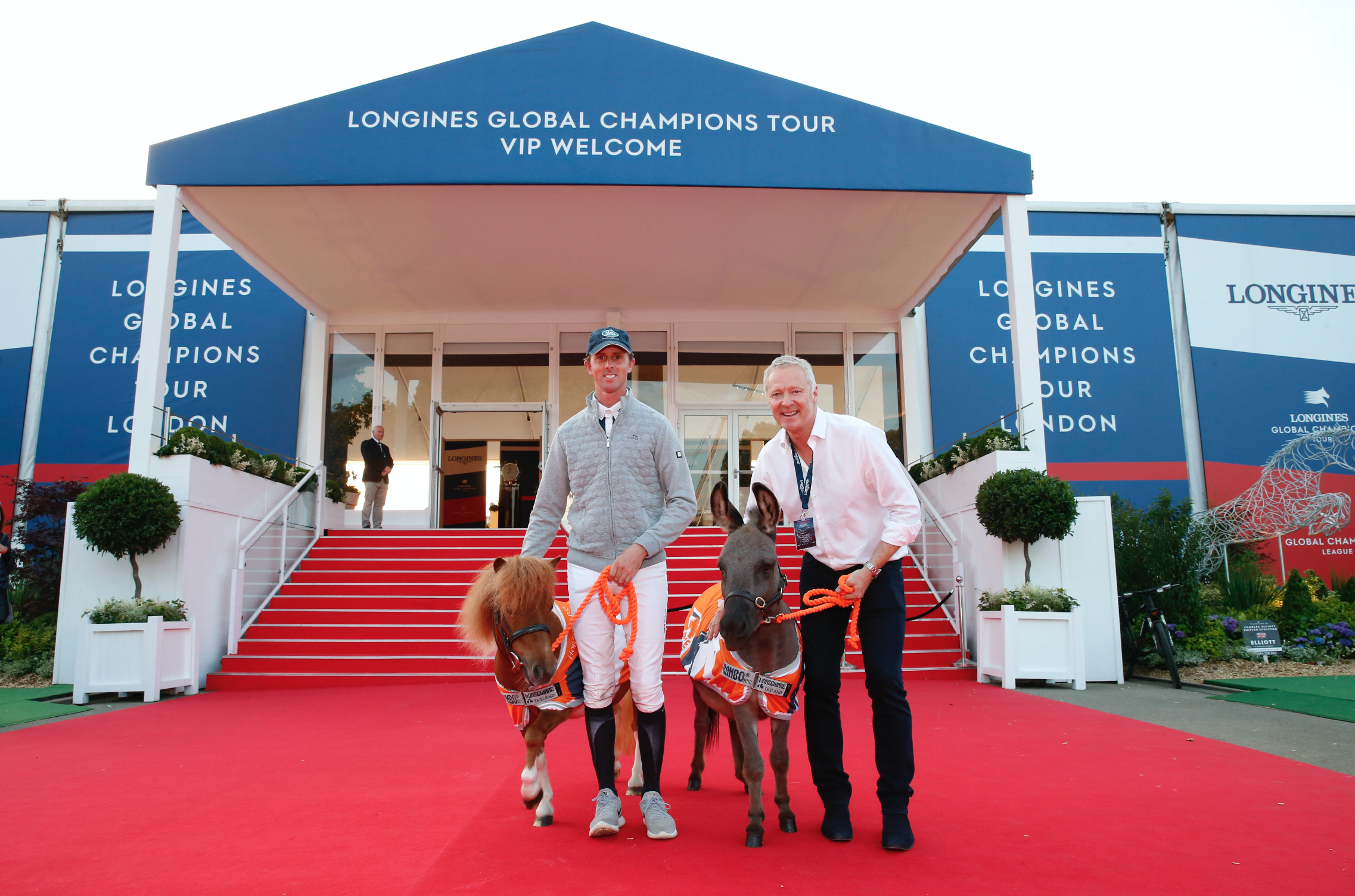 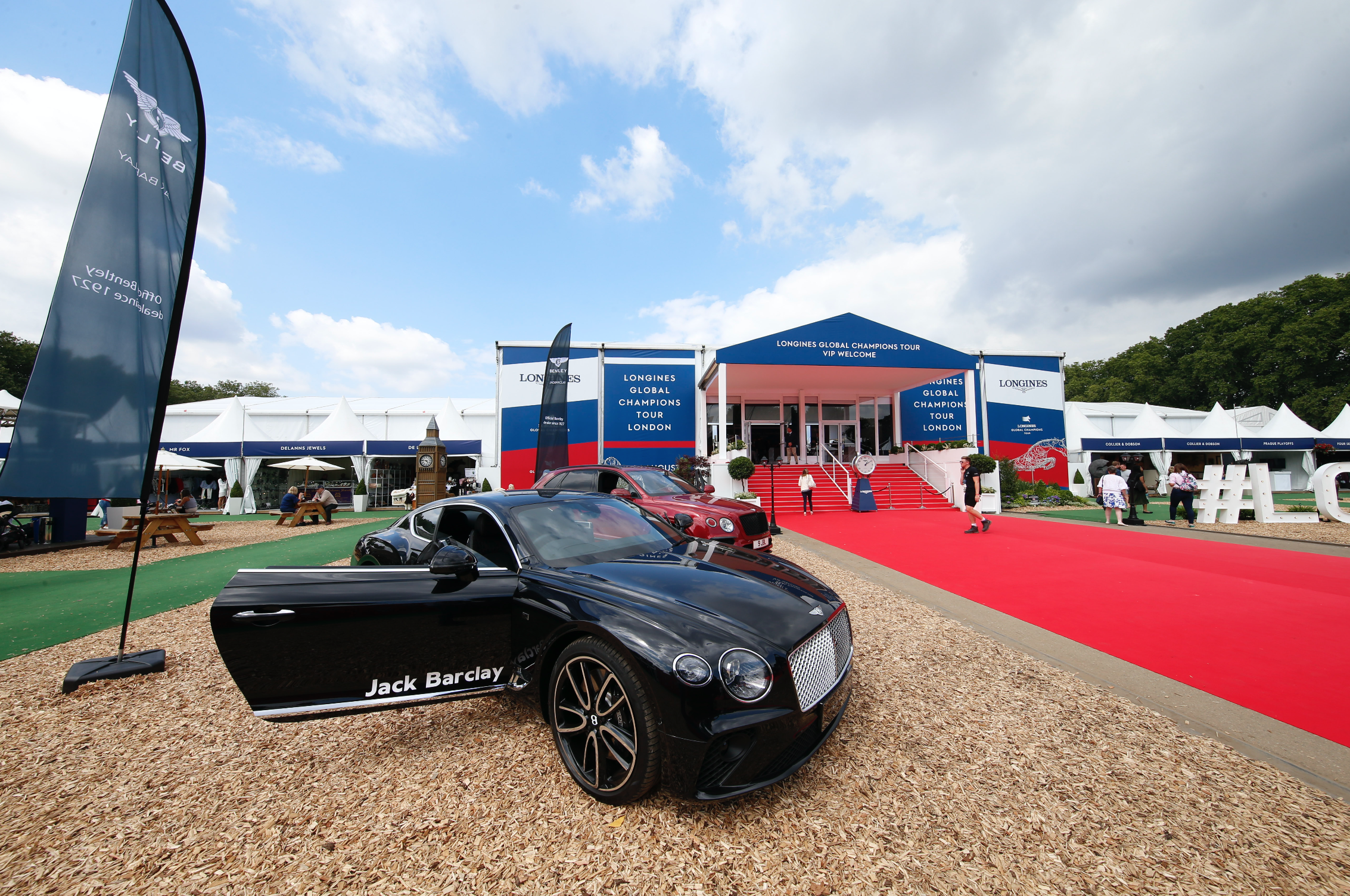