Flashback: The Best of Hamburg 2019 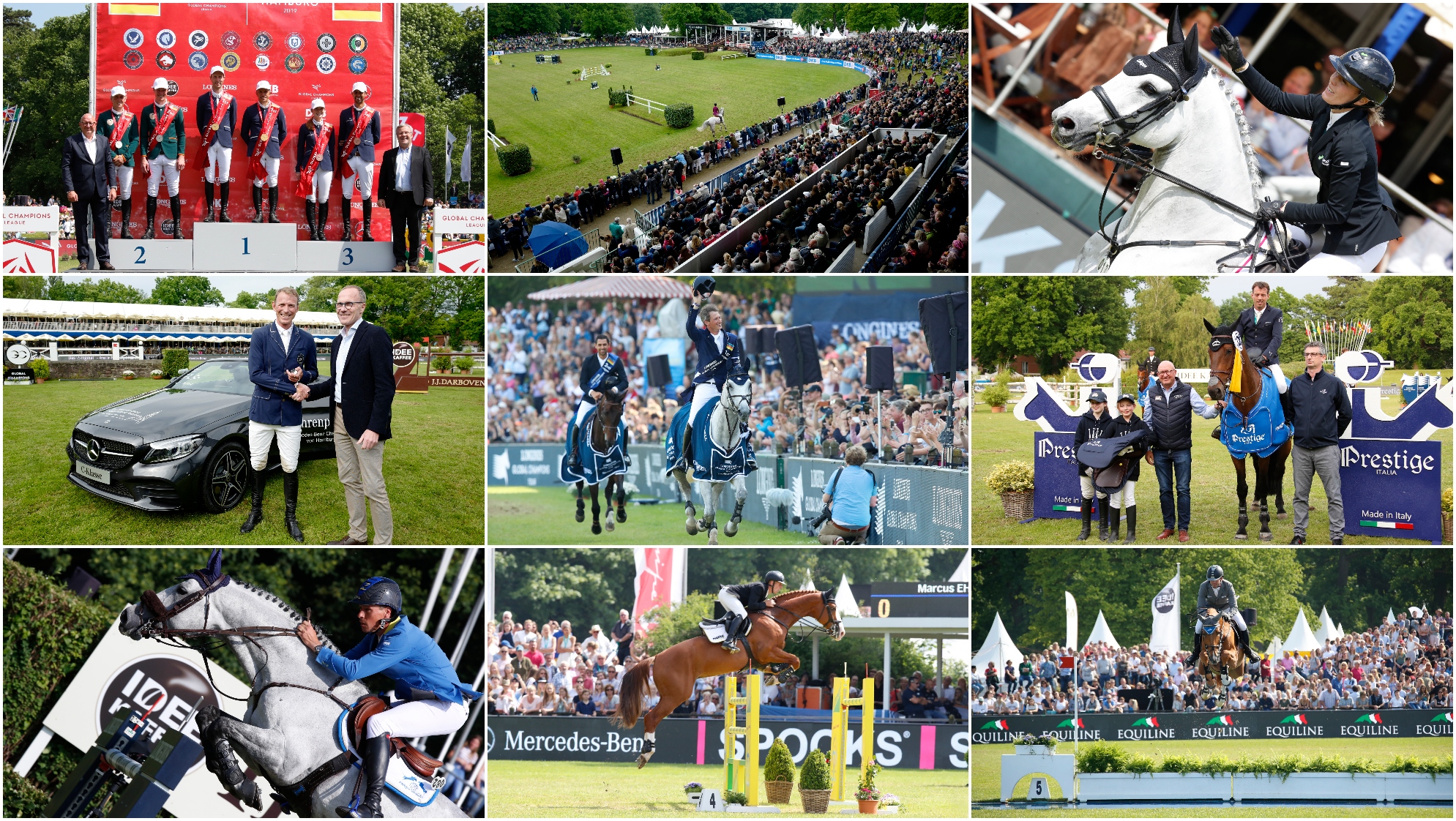 Last year the Longines Global Champions Tour and GCL of Hamburg saw the best of the best come together to jump at the Tour's first stop in Germany.

At the Derby-Park Klein Flottbeck, families enjoyed picnics in the countryside setting where the German Jumping and Dressage Derby has been held for decades. Hamburg was also the host of the prestigious stallion Codex One's retirement last year, as thousands gathered to cheer Codex One on for one last time. With the level of competition and excitement building year on year it was nail-biting action from start to finish in the LGCT Grand Prix and GCL team competition.

Germany’s Daniel Deusser took over the Longines Global Champions Tour ranking lead after a triumphant home win in blazing sunshine in front of jubilant fans in the LGCT Grand Prix of Hamburg while the St Tropez Pirates' new dream team of Pieter Devos and Olivier Robert pulled off their second consecutive win at the GCL Hamburg dramatically narrowing the lead of Shanghai Swans in the overall team championship ranking.

Take a look at these incredible moments from LGCT and GCL Hamburg 2019 here. 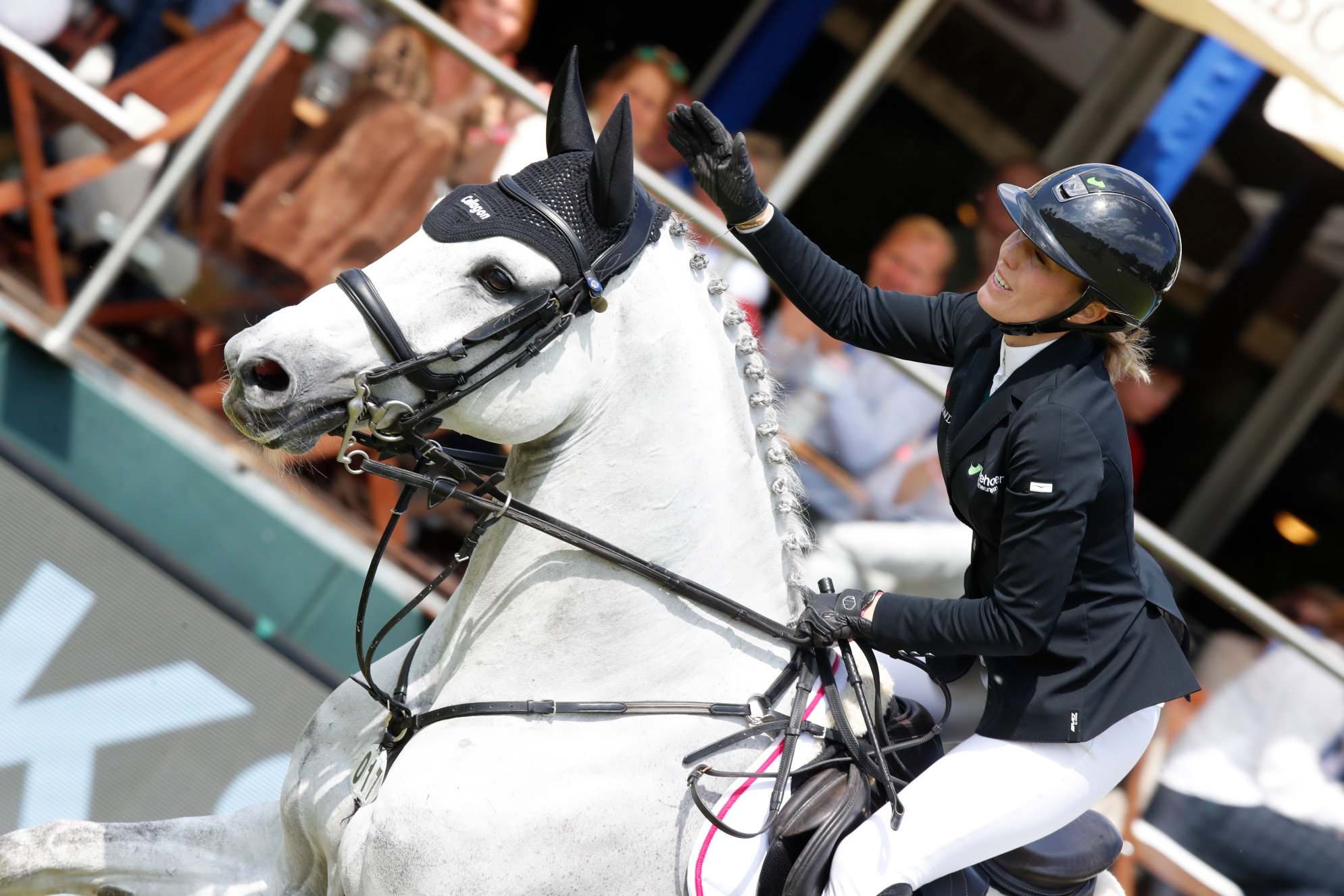 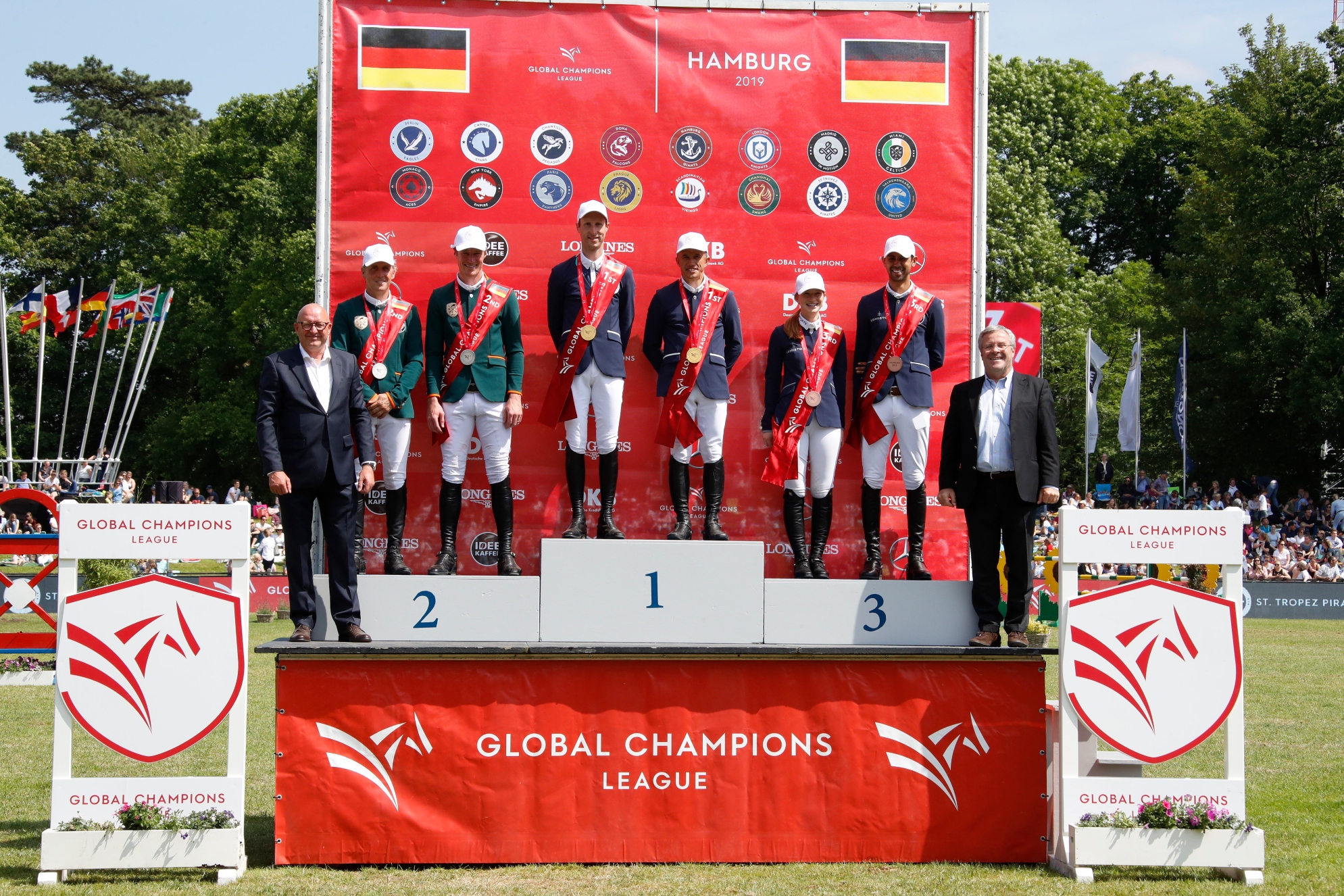 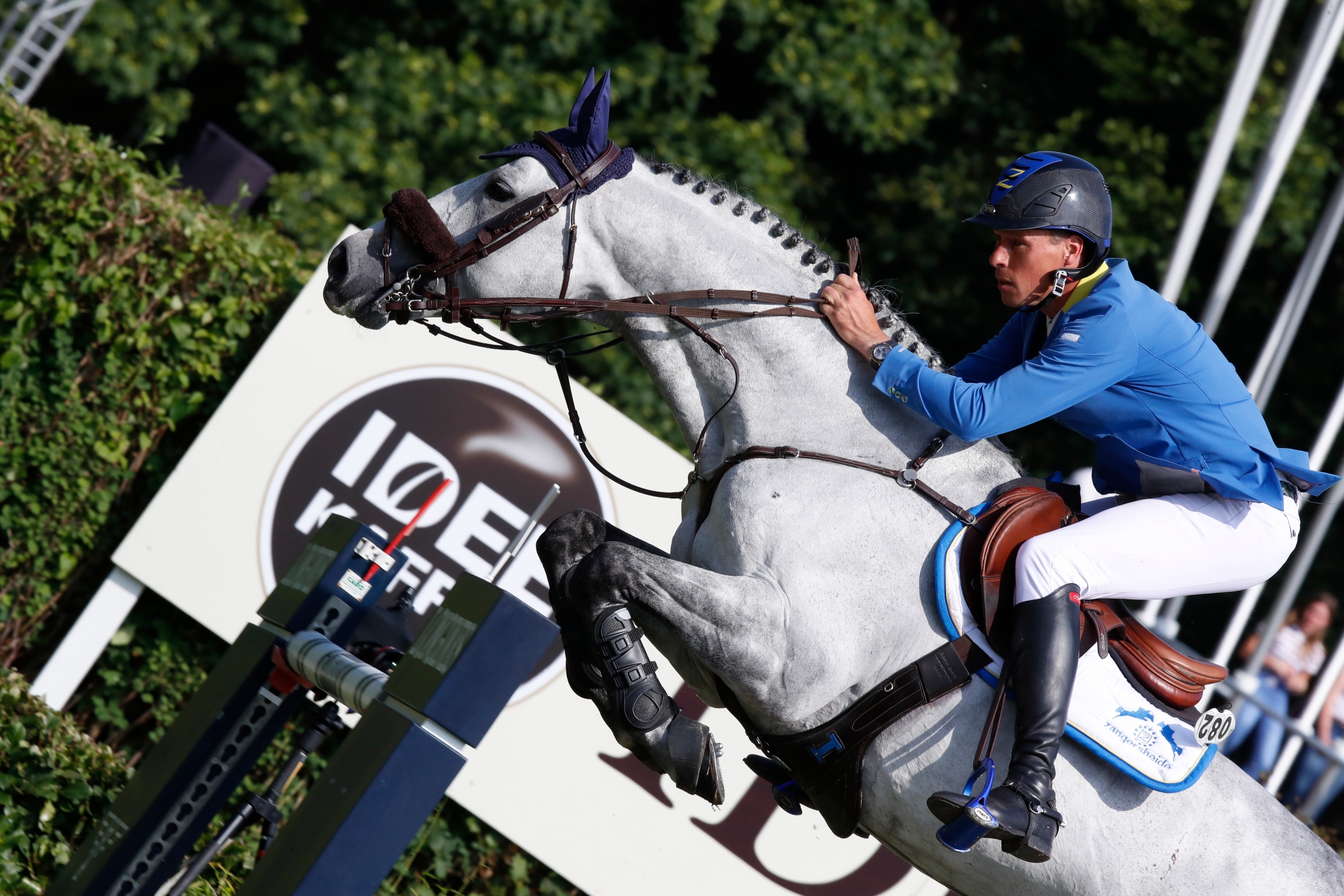 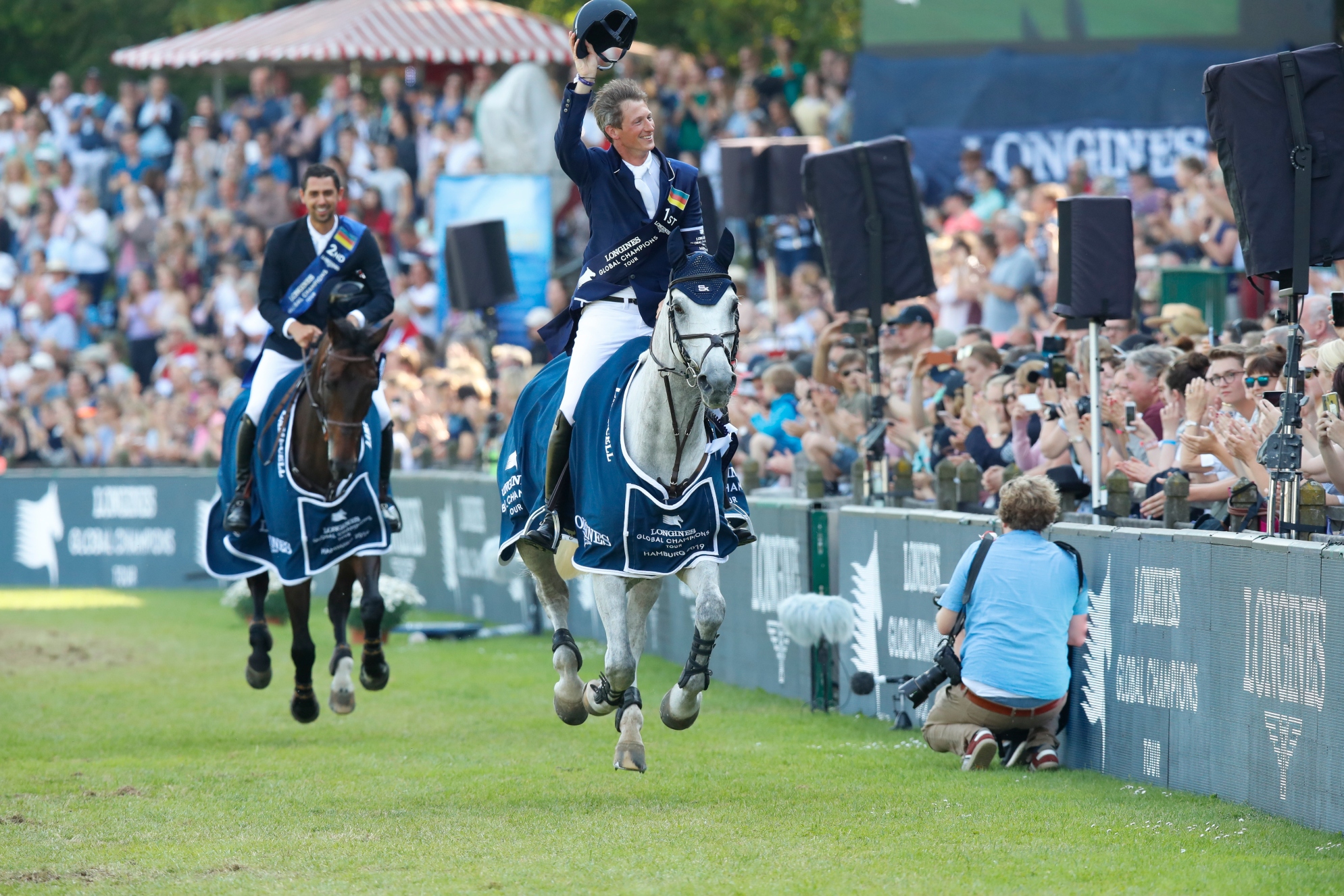 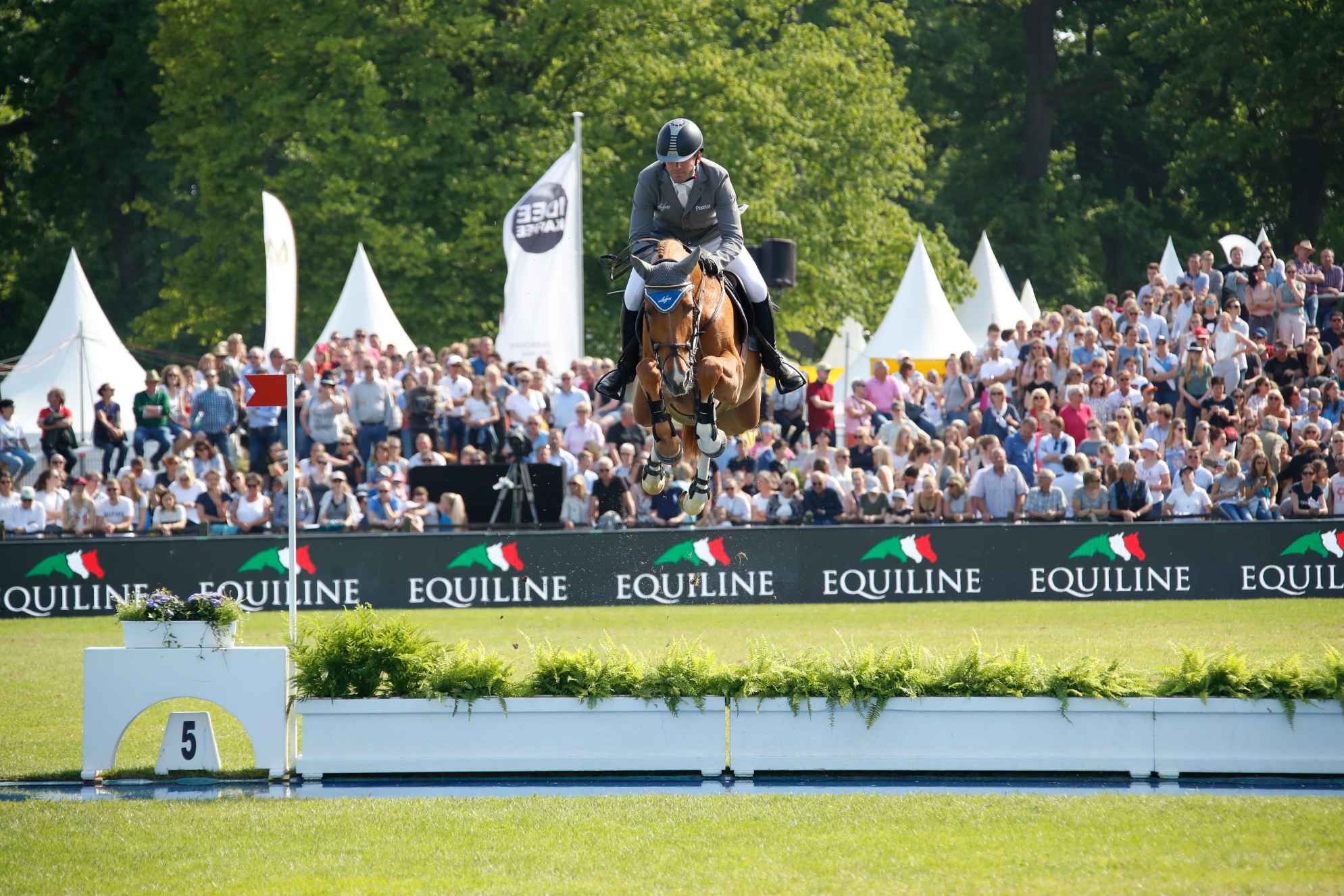 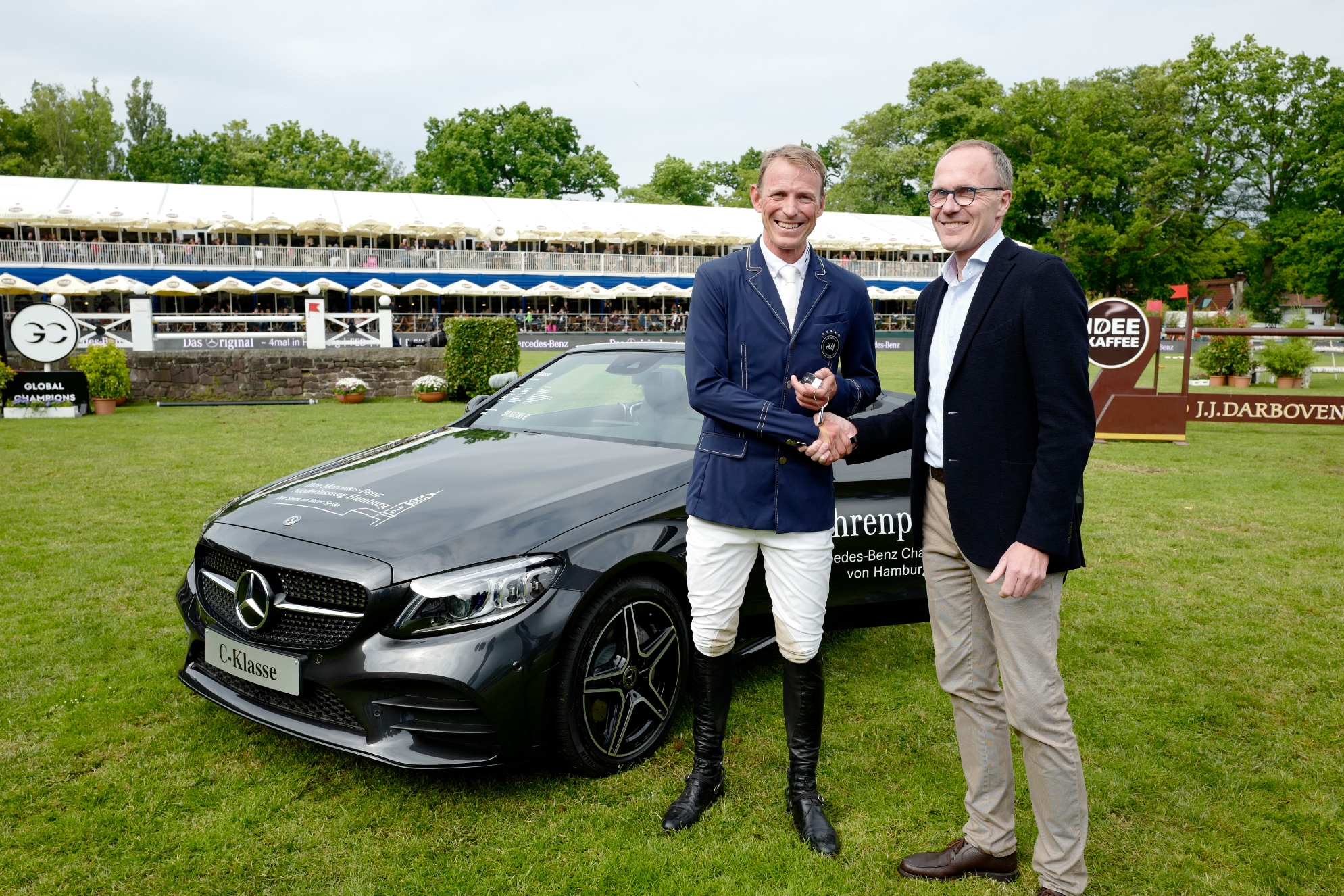 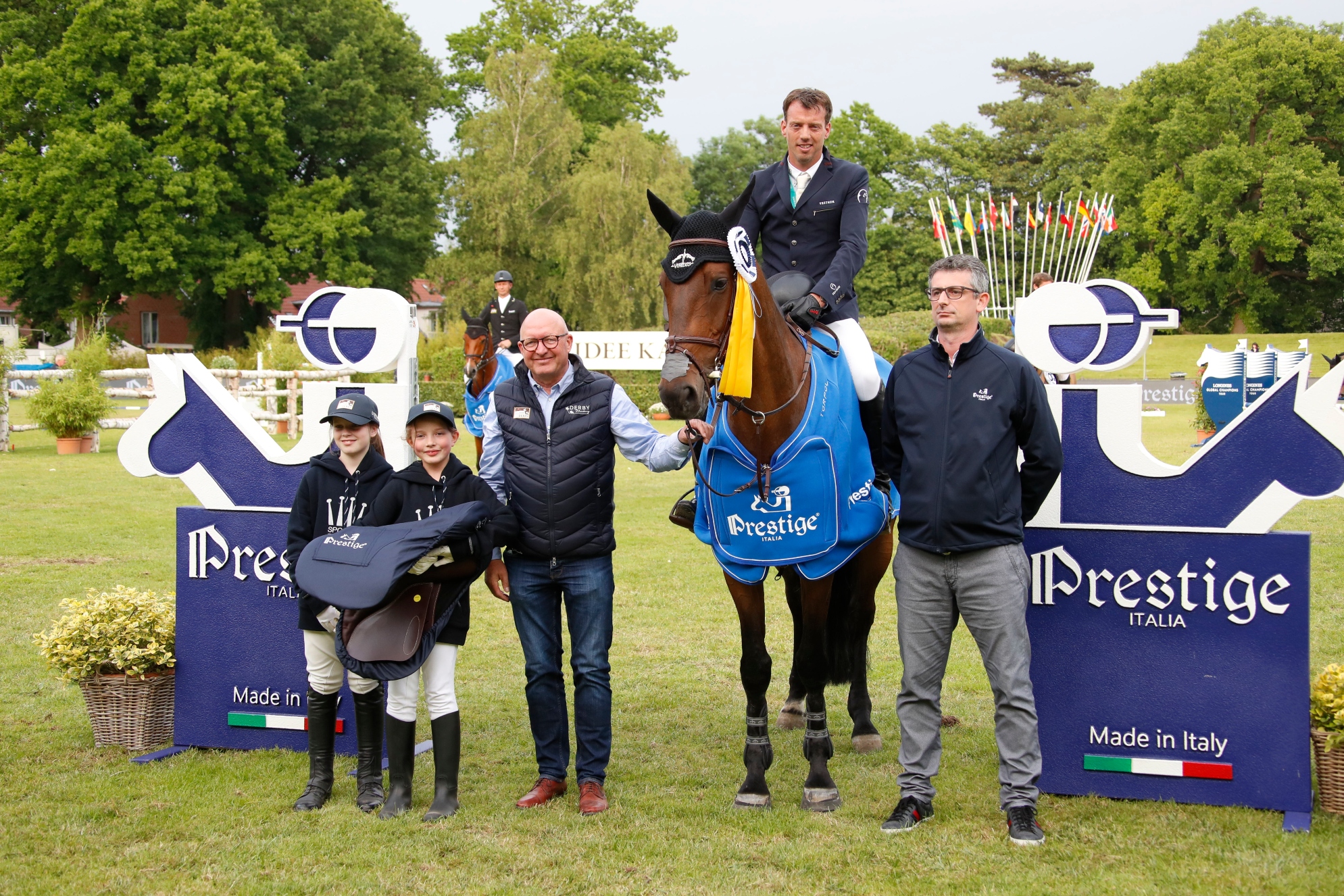