Flashback: The Best of Cascais, Estoril 2019 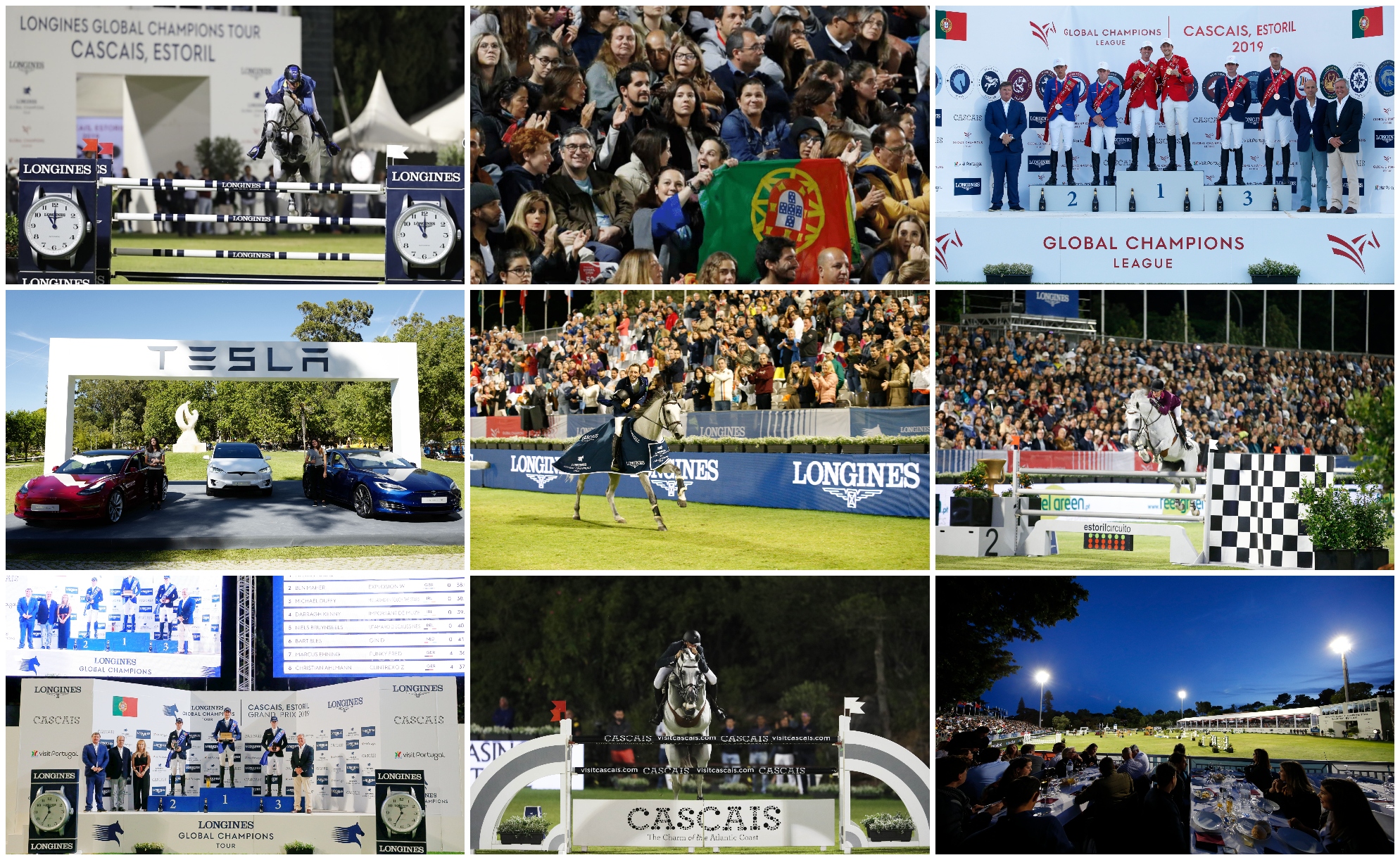 The stunning coastal town of Cascais near Estoril, Portugal, has been on the LGCT circuit since its inception in 2006 and the 2019 running of the event was packed with dramatic sporting action from start to finish.

Cascais has grown into a renowned international destination for world-class sport, hosting the America’s Cup sailing, golf, tennis, surfing and motorsports. With its warm climate, visitors flock to the coast to soak up the sun and enjoy the great landscape and attractions, including the beautiful sandy bay of Praia de Tamariz. Cascais became the summer destination of choice for Portuguese nobility in the 1900s - it has since become a lively international beach resort. Down the road, Estoril’s famous casino is thought to be where Ian Fleming came up with the idea for Casino Royale and the fantastic capital city, Lisbon, is only a short distance away with its top-class hotels, restaurants and bars.

In the Longines Global Champions Tour Grand Prix of Cascais, it was a fierce battle between the world's very best riders. Martin Fuchs (SUI) and Chaplin pulled off an astonishing win, beating his London Knights teammate Ben Maher (GBR) only hours after they won the GCL together earlier in the evening. The Swiss star earned a standing ovation from local and international spectators in the stands around the beautiful grass arena for this breathtaking performance.

Meanwhile in the GCL team competition, the London Knights catapulted themselves into the overall GCL ranking lead after a phenomenal win from Ben Maher and Explosion W and Martin Fuchs with Chaplin. After two extremely fast clear rounds, the Knights put pressure on the rest of the field but in playing to their team strengths, they were untouchable at the top of the podium.

Take a look back at this beautiful event in our best images from LGCT Cascais, Estoril 2019. 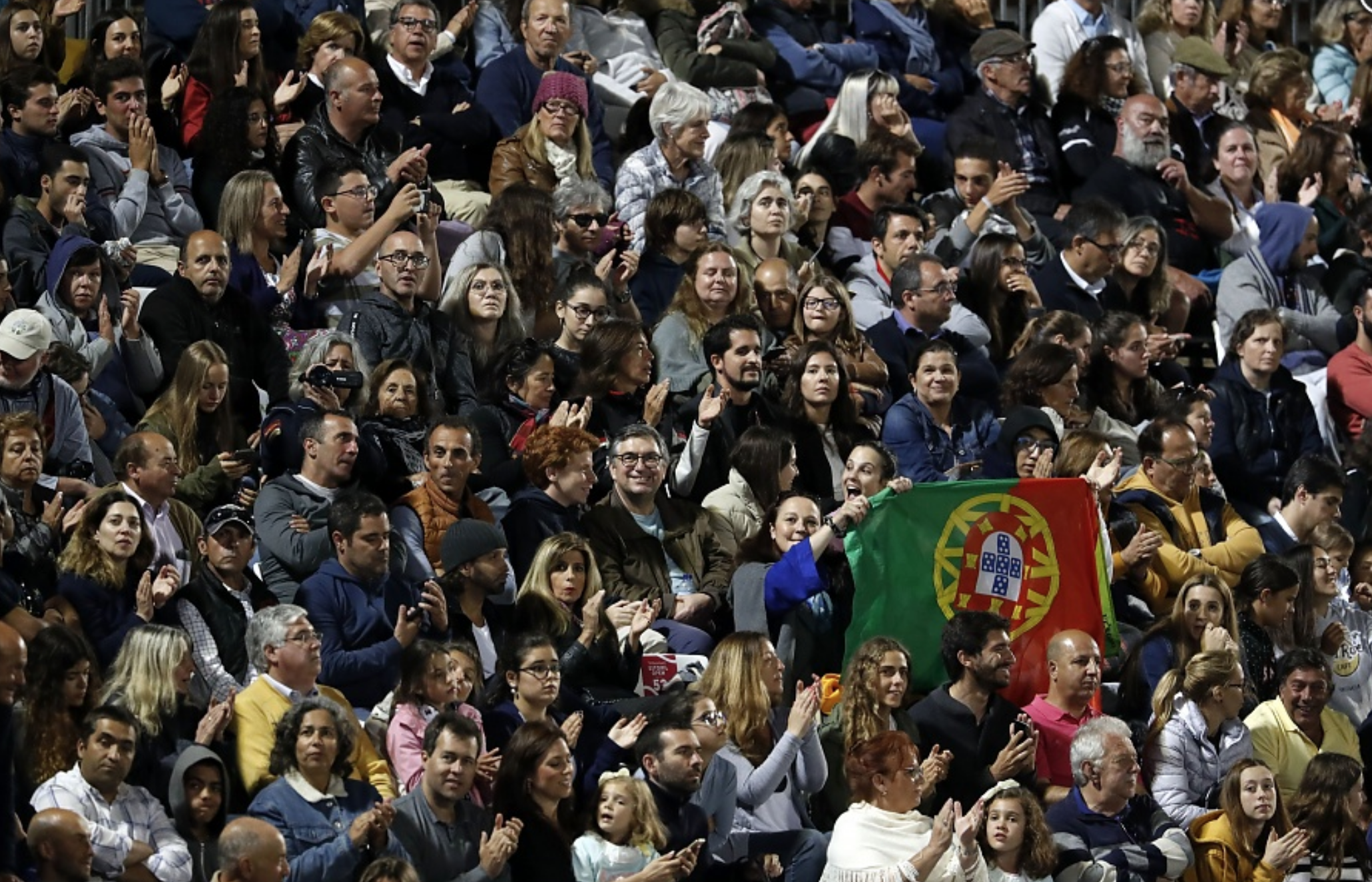 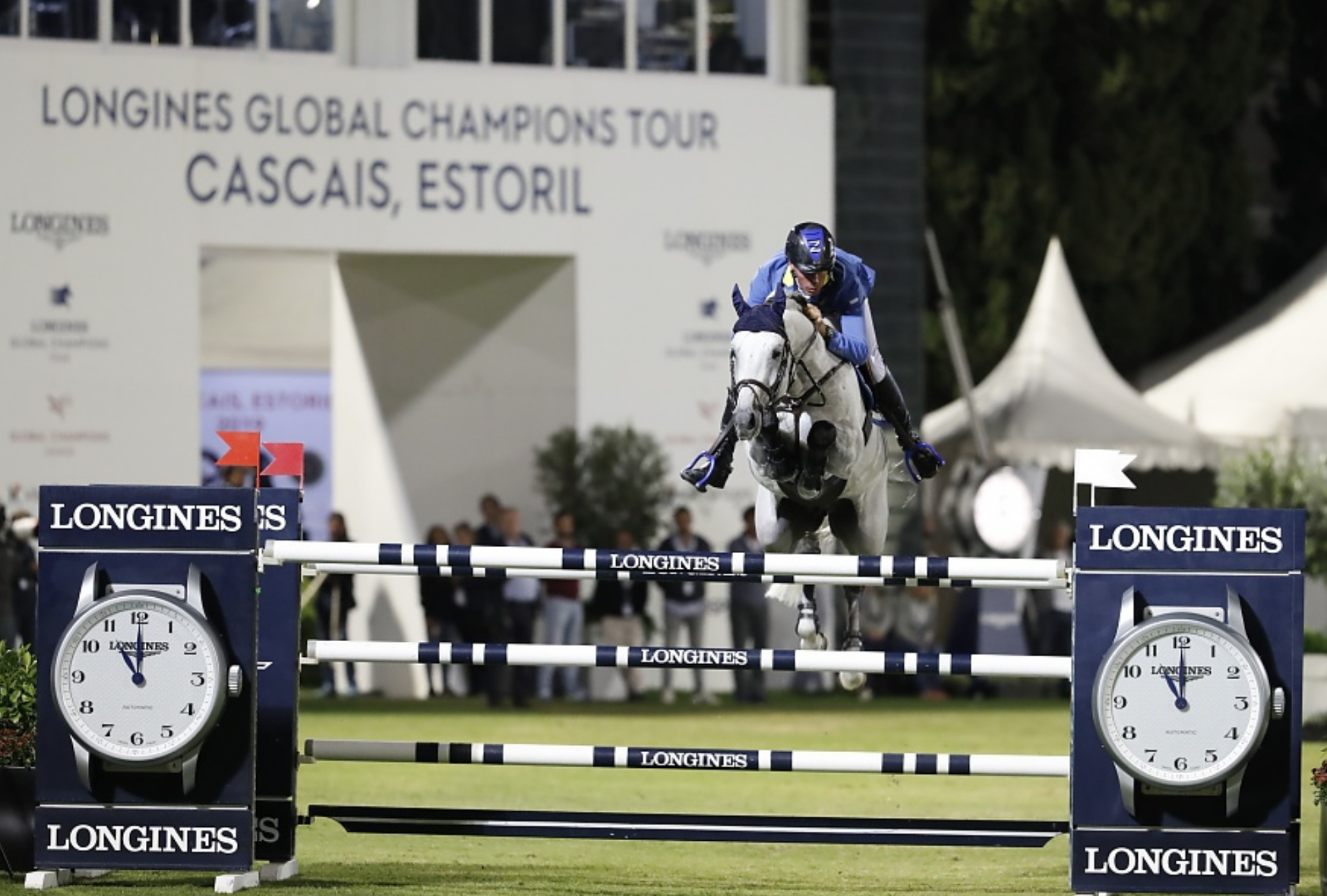 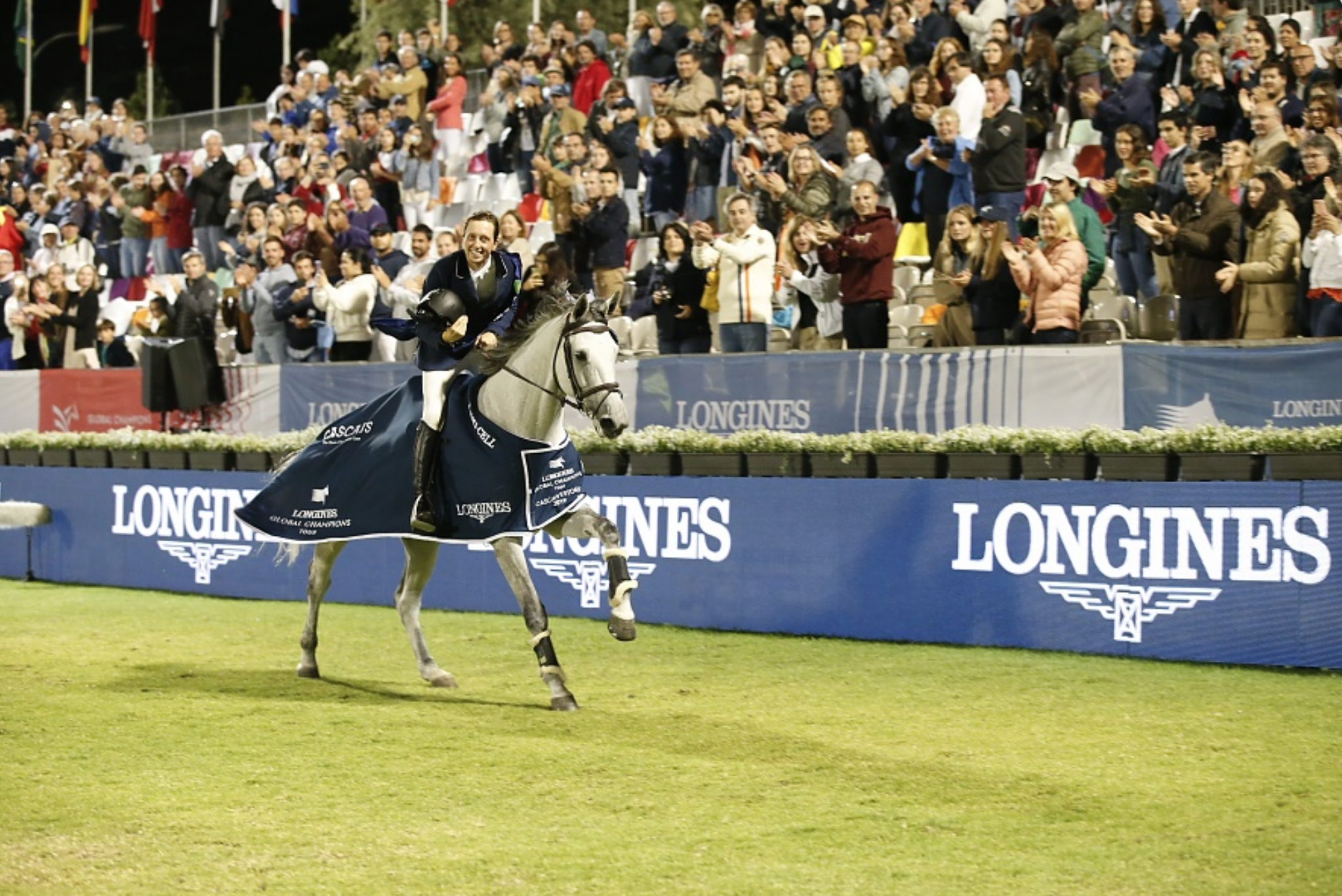 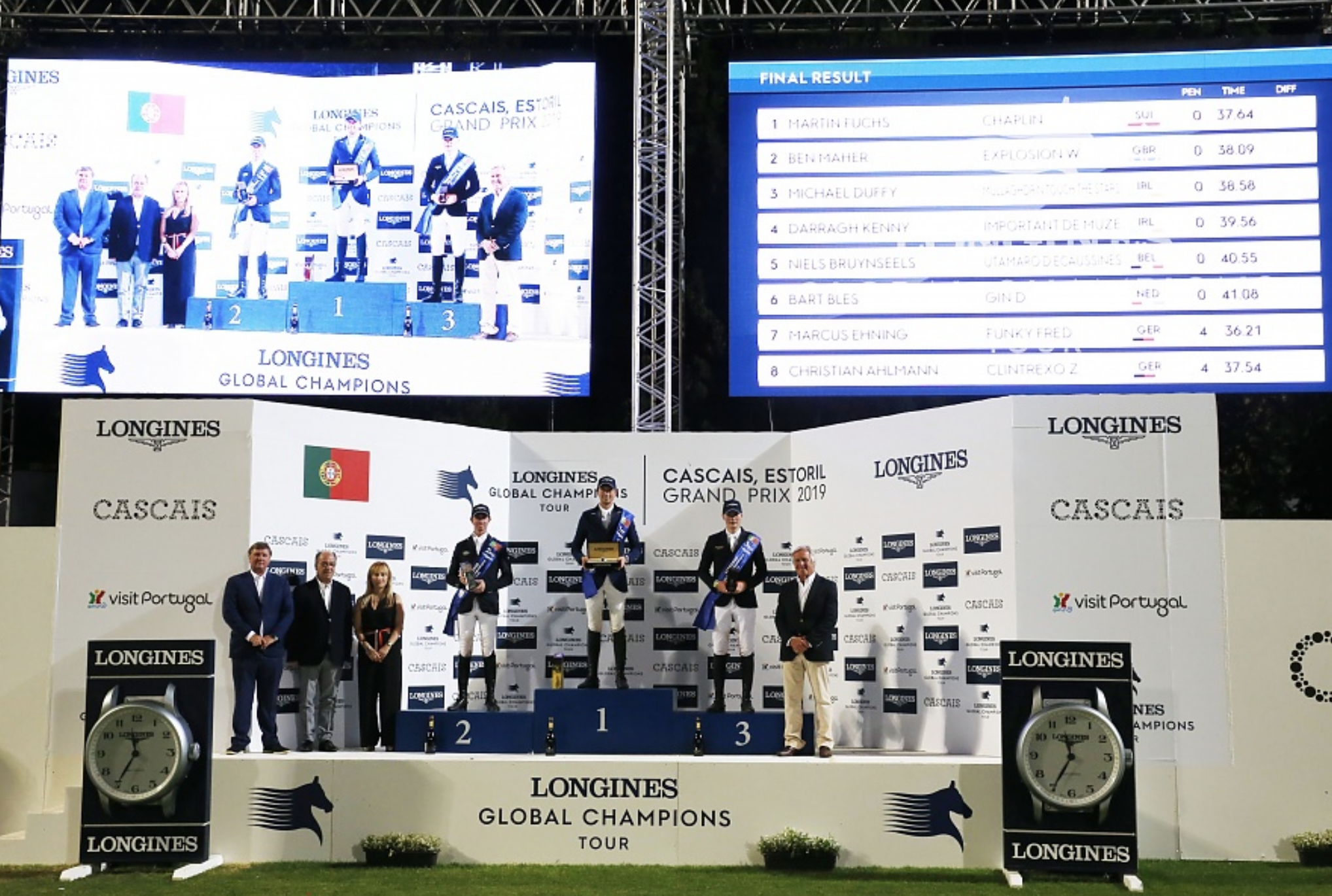 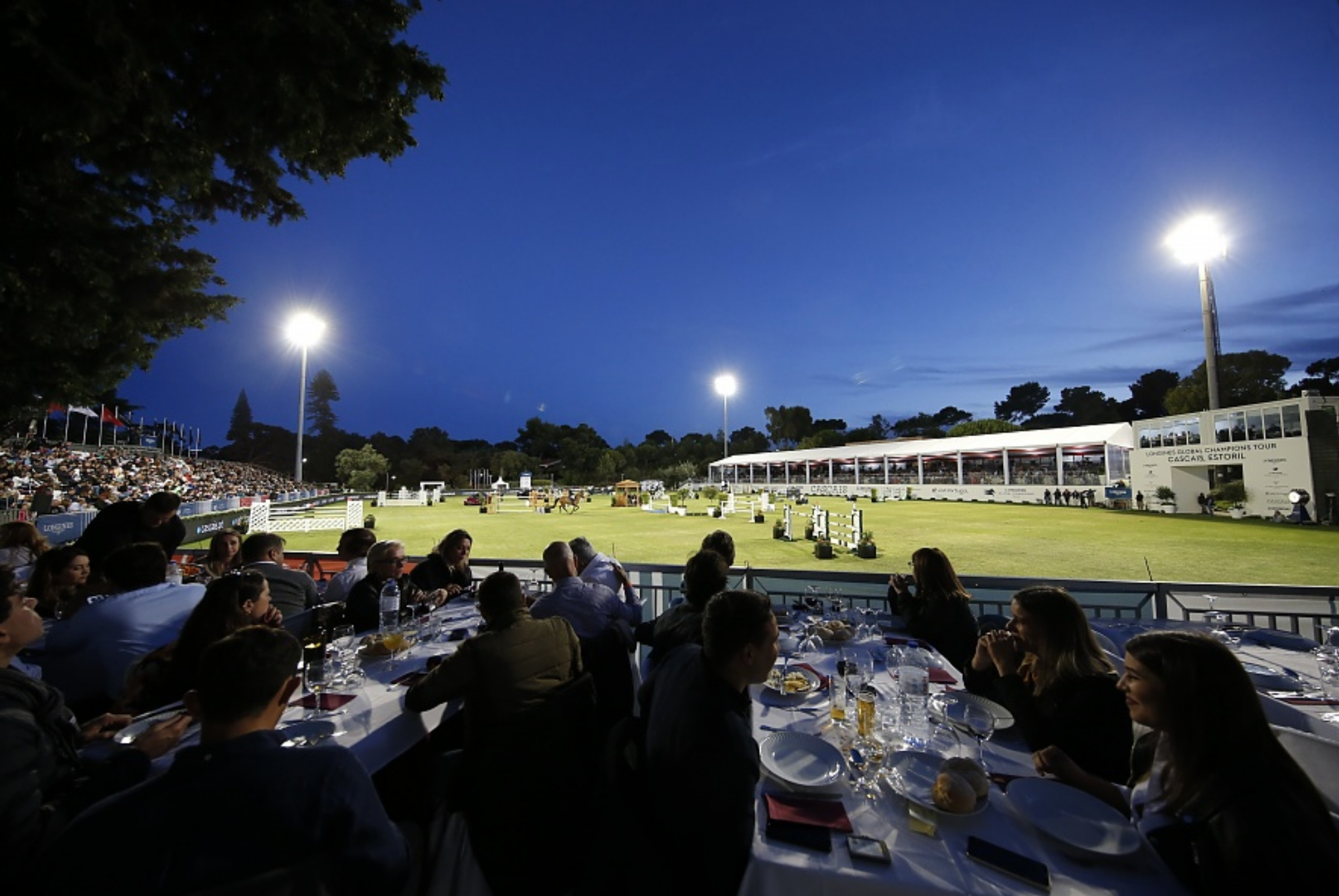 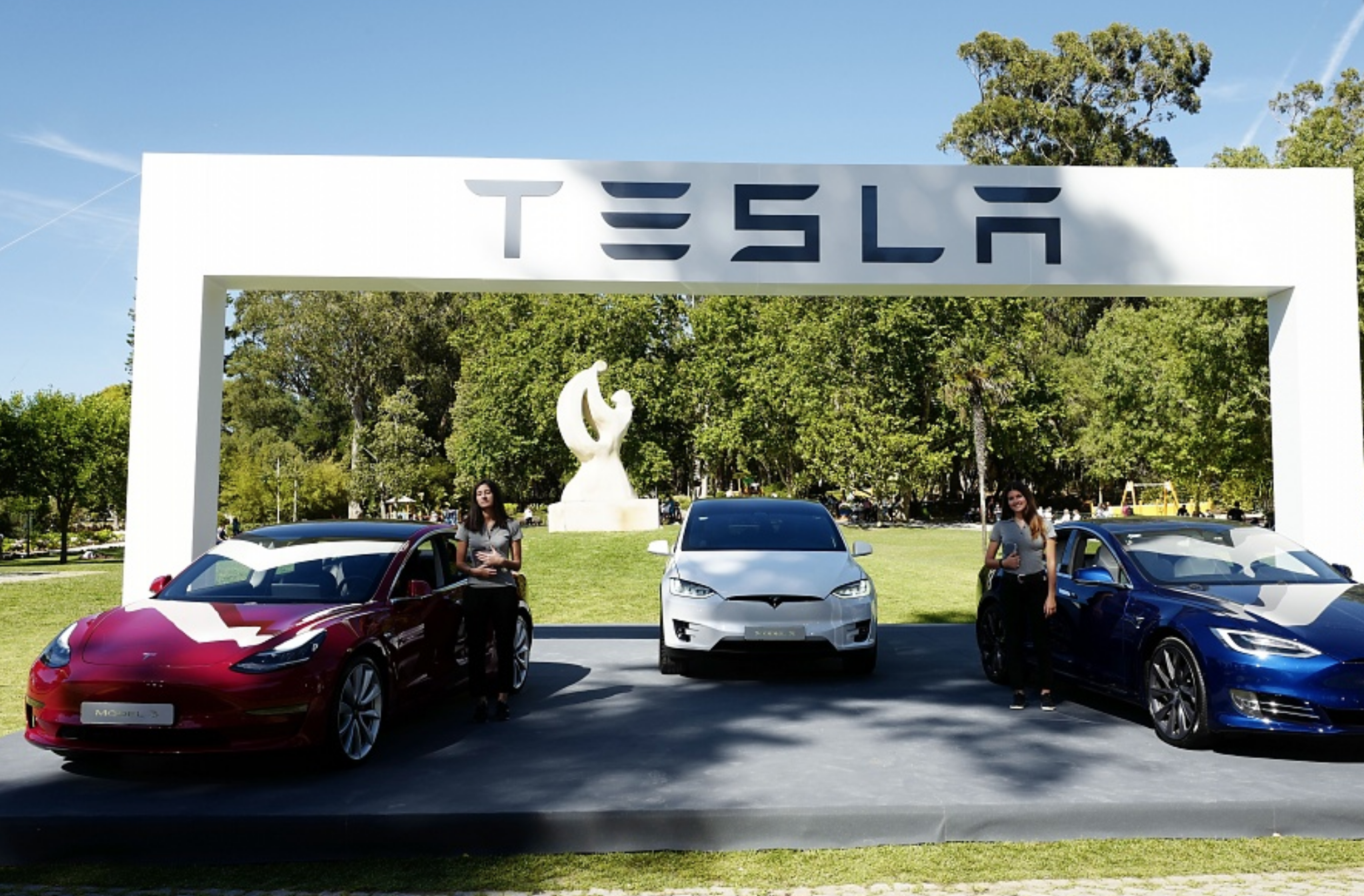 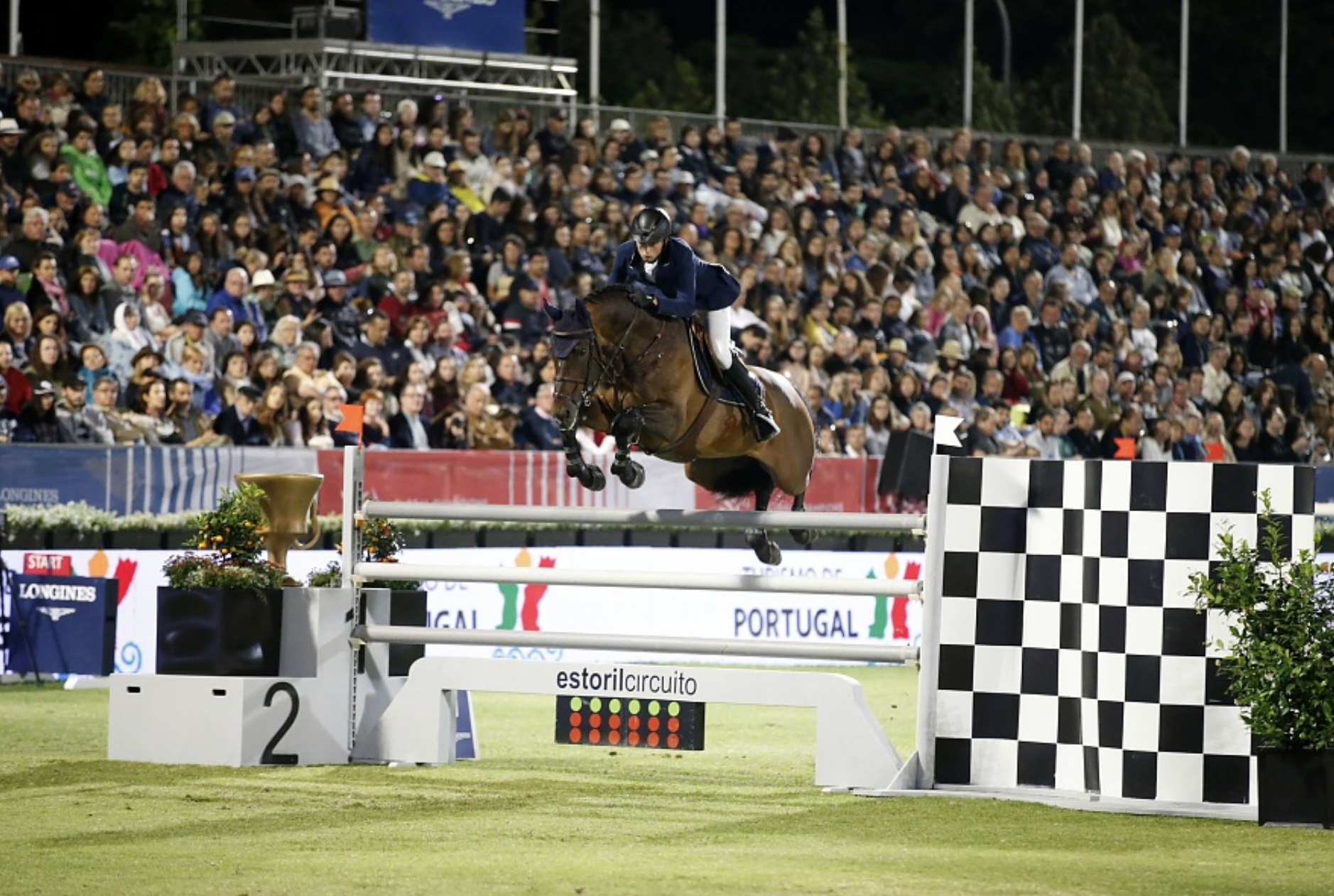 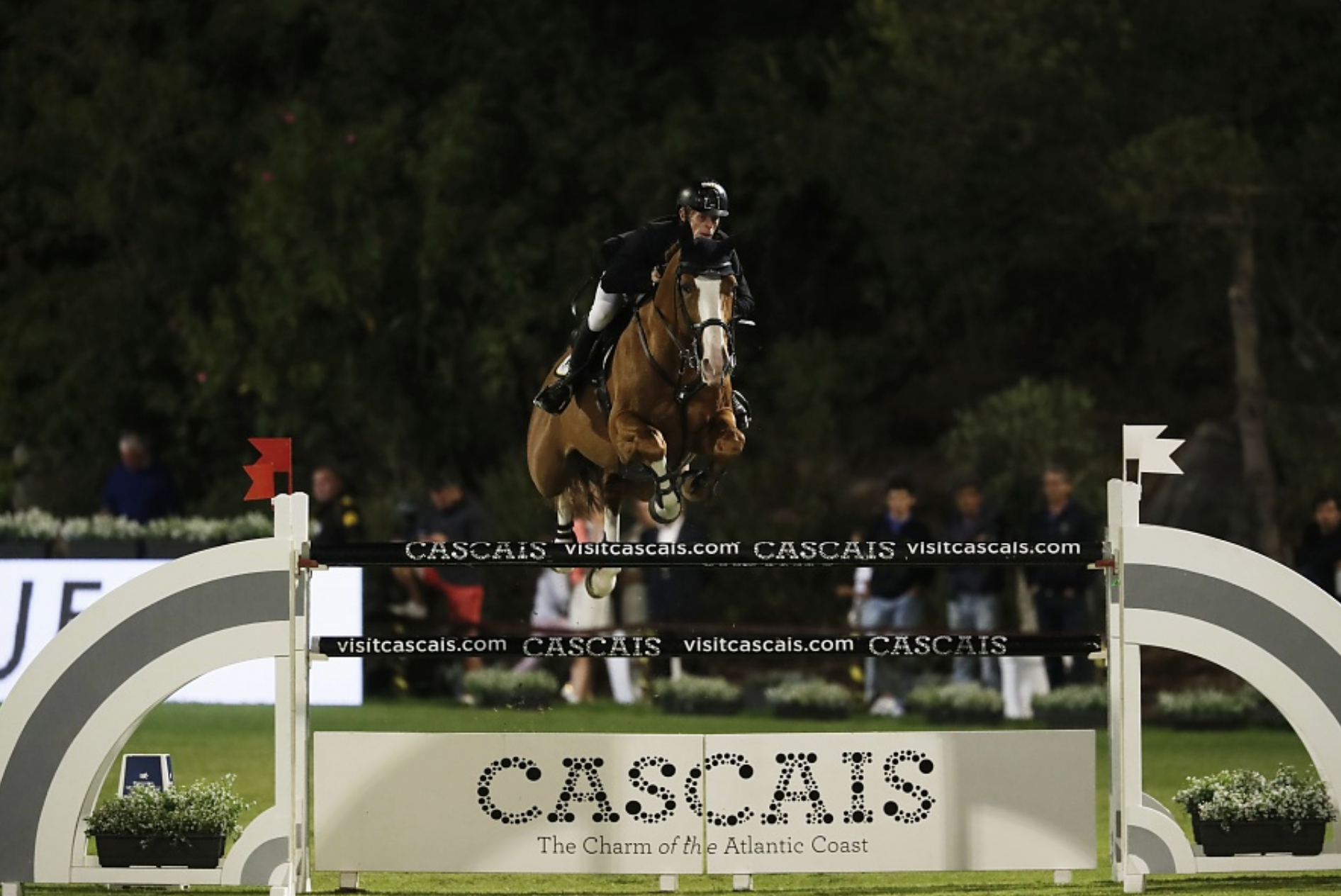 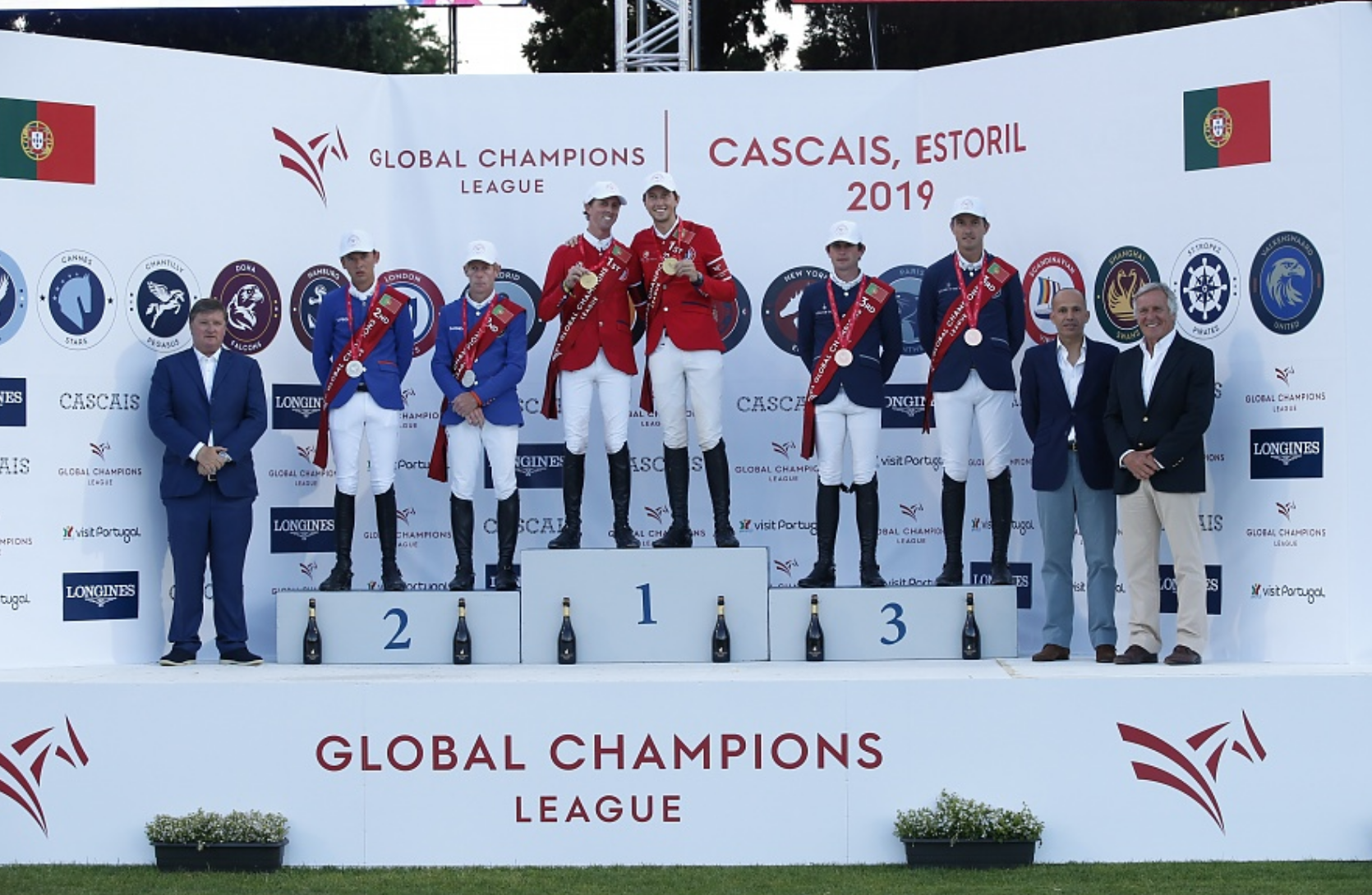