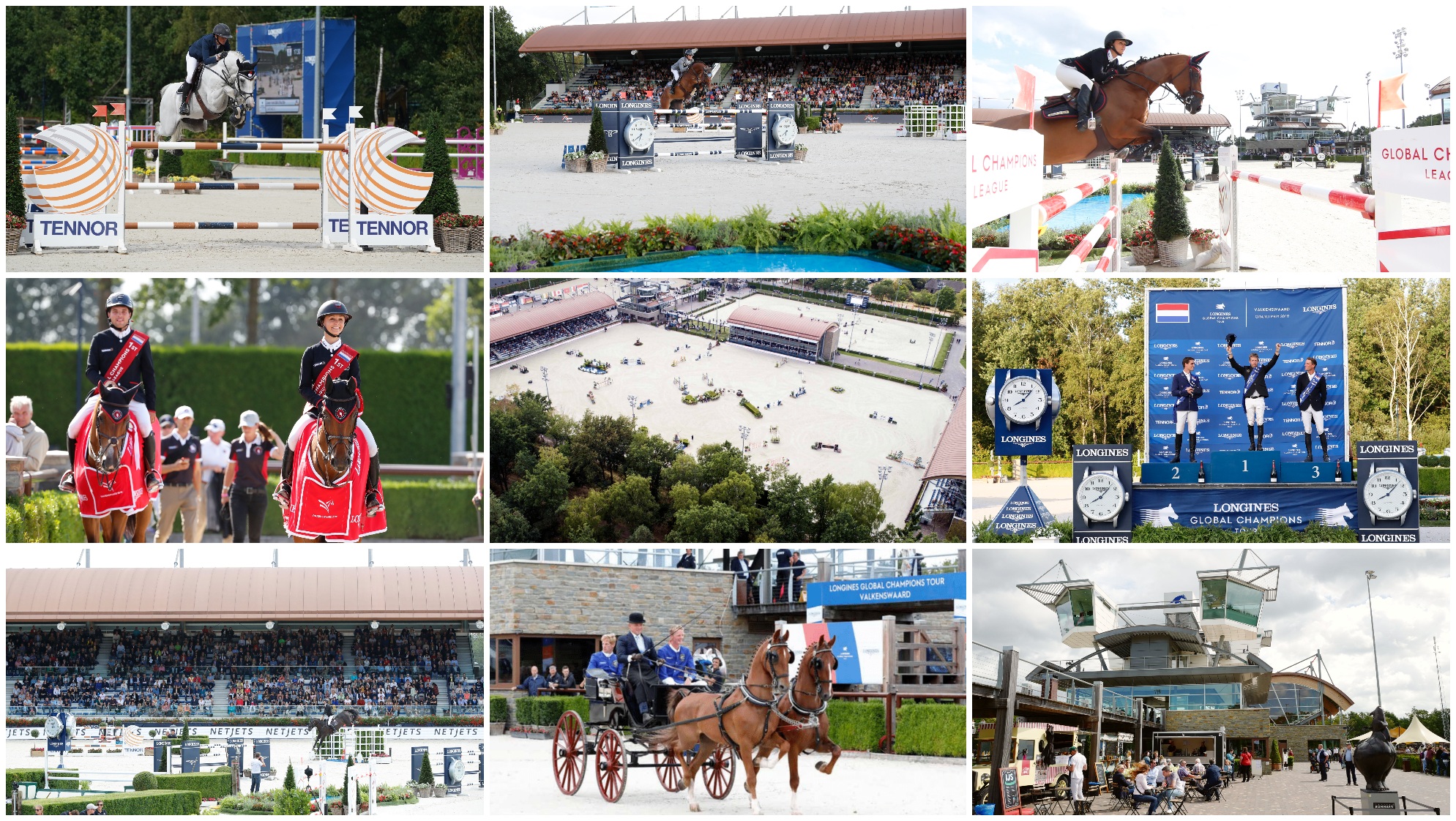 Valkenswaard, The Netherlands, is the spiritual home of the Longines Global Champions Tour, and has always been a favourite with riders, owners and partners alike. The spectacular, state-of-the-art Tops International Arena hosted the 15th leg of the 2019 circuit in August. The superb facilities at the epicentre of equestrianism in Europe were created by Founder and President Jan Tops and have raised the bar in equestrian sport to new heights.

In the GCL team competition, New York Empire were strides ahead of the competition, delivering a flawless performance under pressure to storm to the win a full four seconds faster than their closest rivals. Teammates Georgina Bloomberg and Daniel Bluman, with their horses Quibelle and Ladriano Z were thrilled at their win, tightening up the points at the top of the ranking leaderboard.

Meanwhile in the LGCT Grand Prix of Valkenswaard Presenter by Tennor, Dutch star Maikel van der Vleuten (NED) faced down the heavyweights of show jumping to pull off an extraordinary home win. The crowd were on the edge of their seats as some of the biggest names in the sport failed to make the grade in dramatic fashion.

Take a look back at the best moments in our stunning images here: 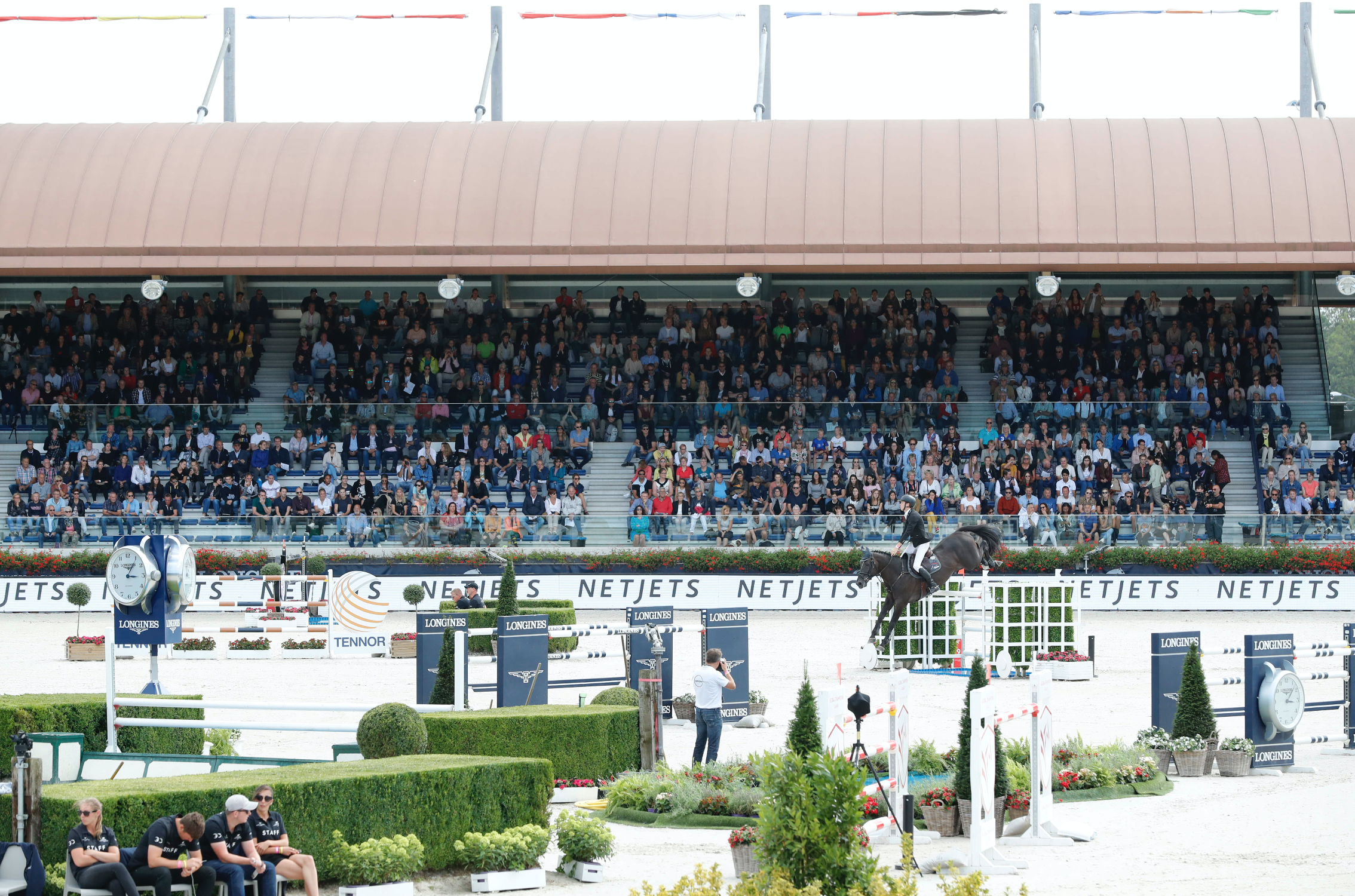 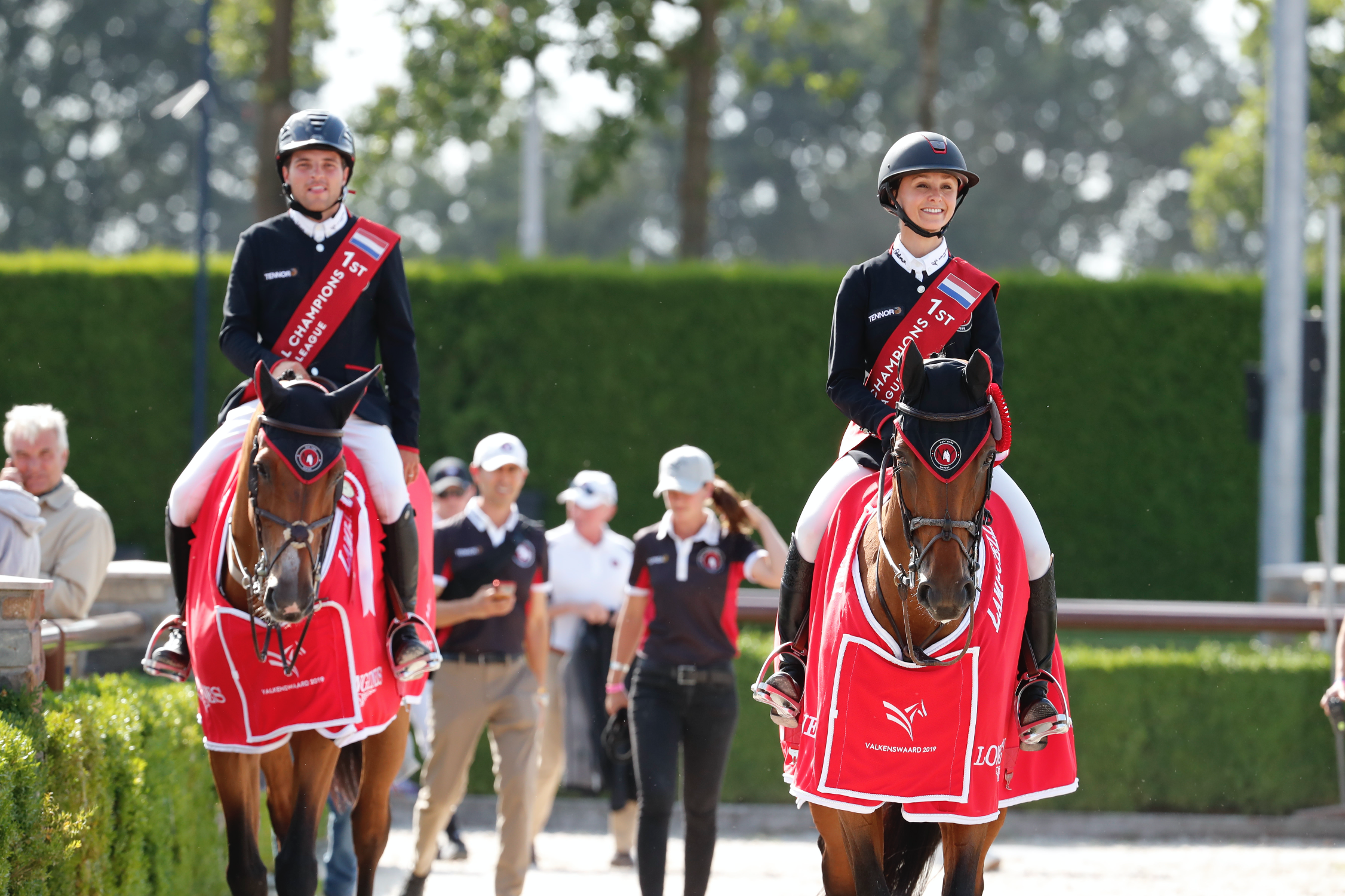 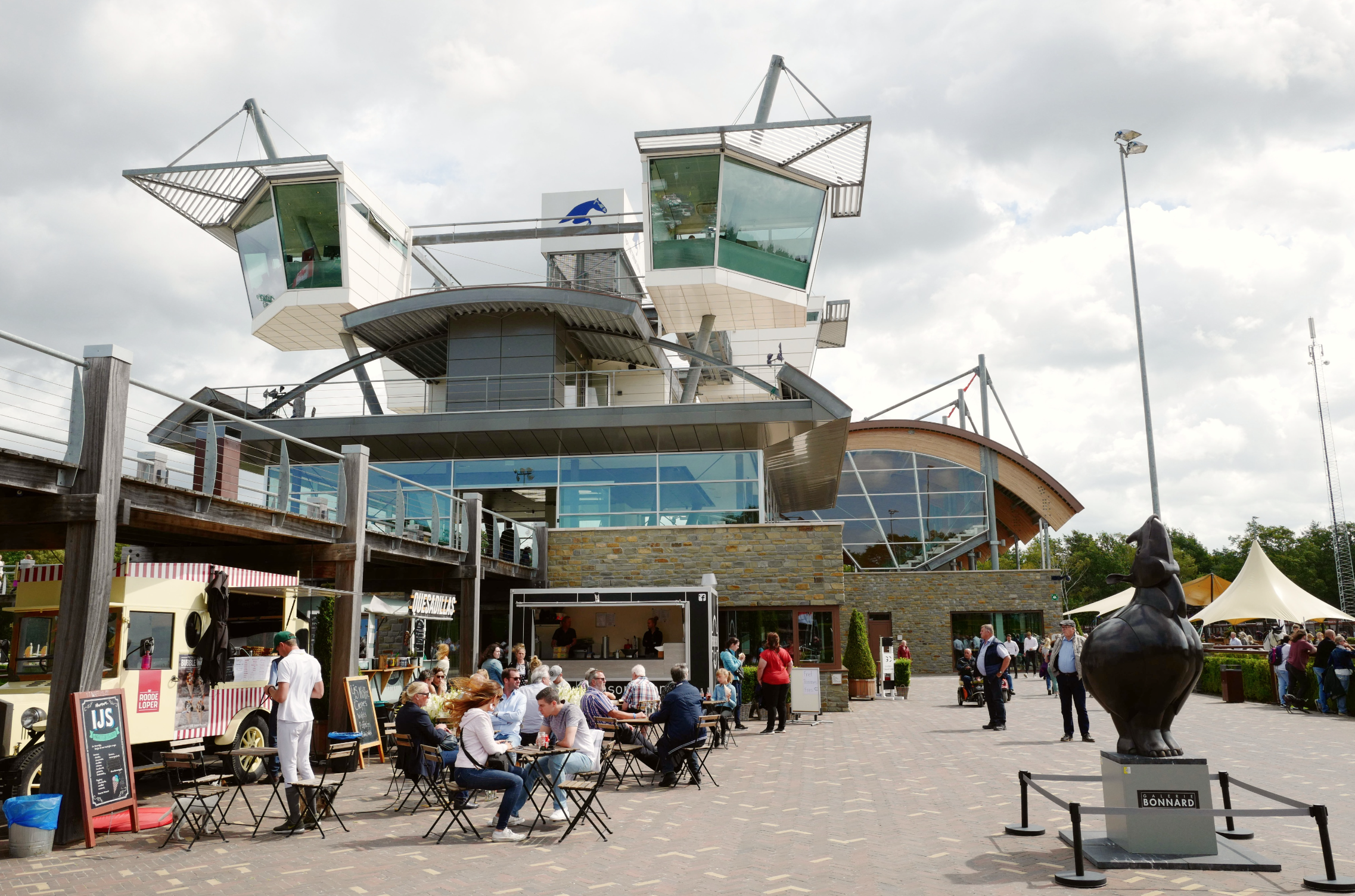 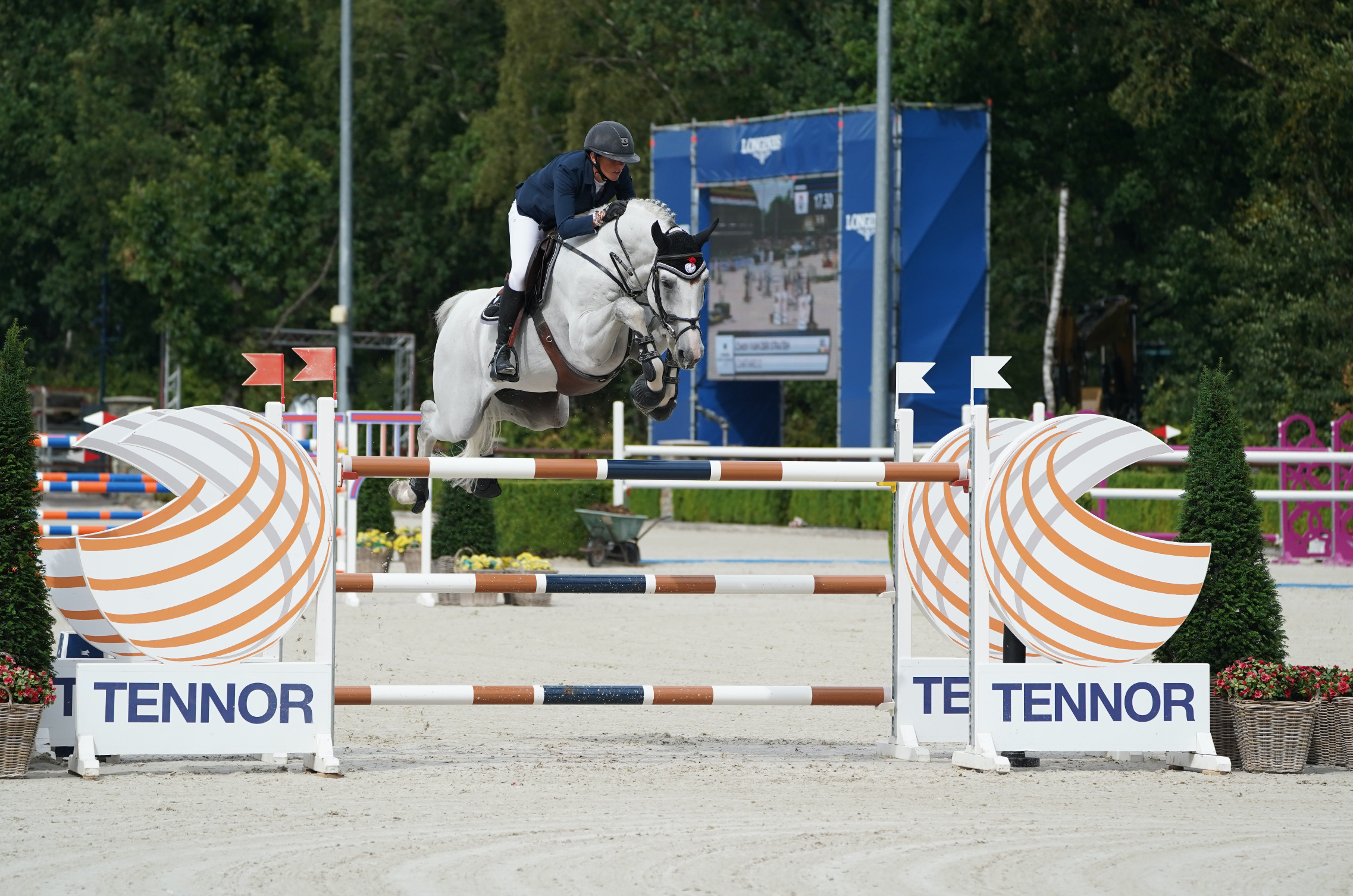 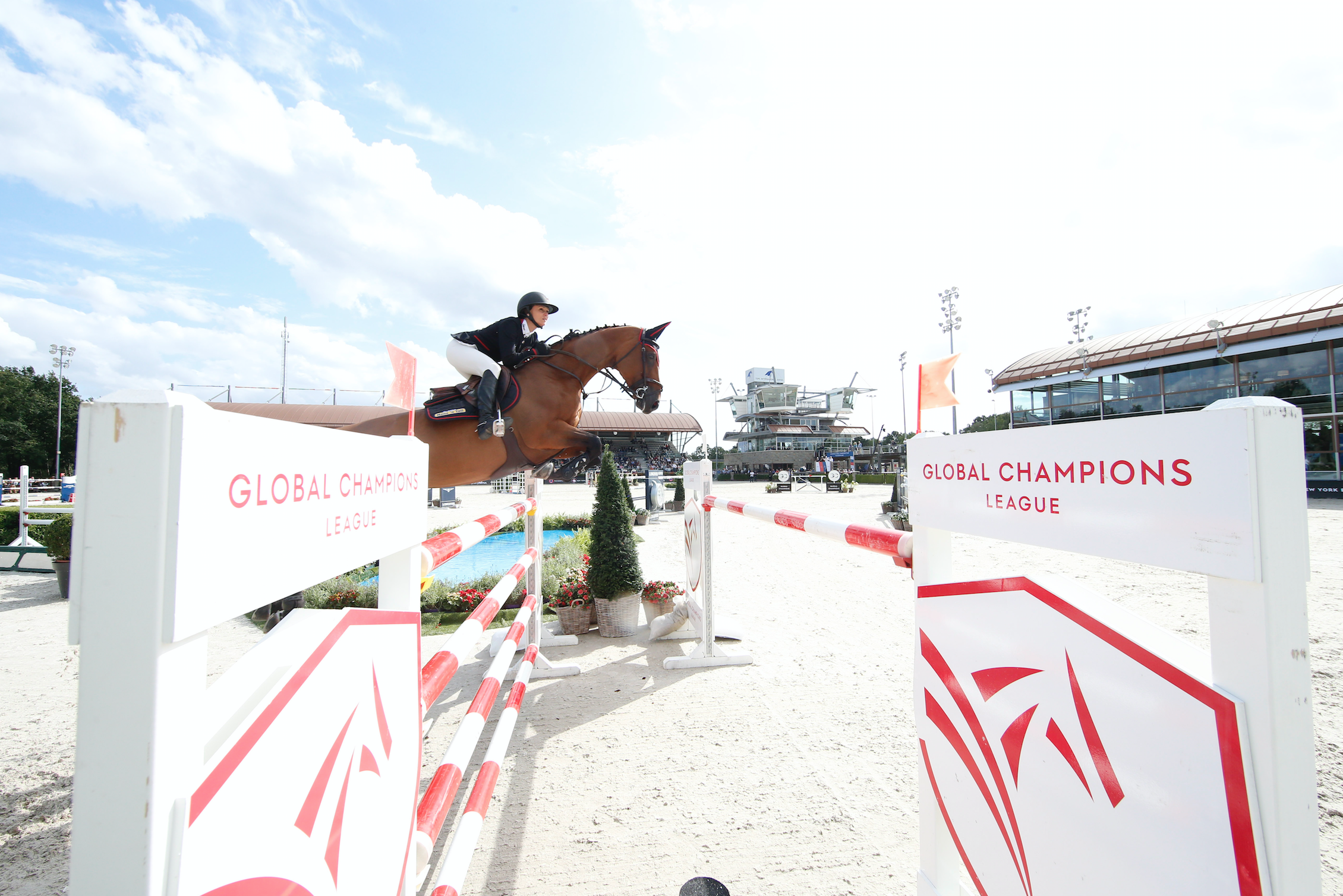 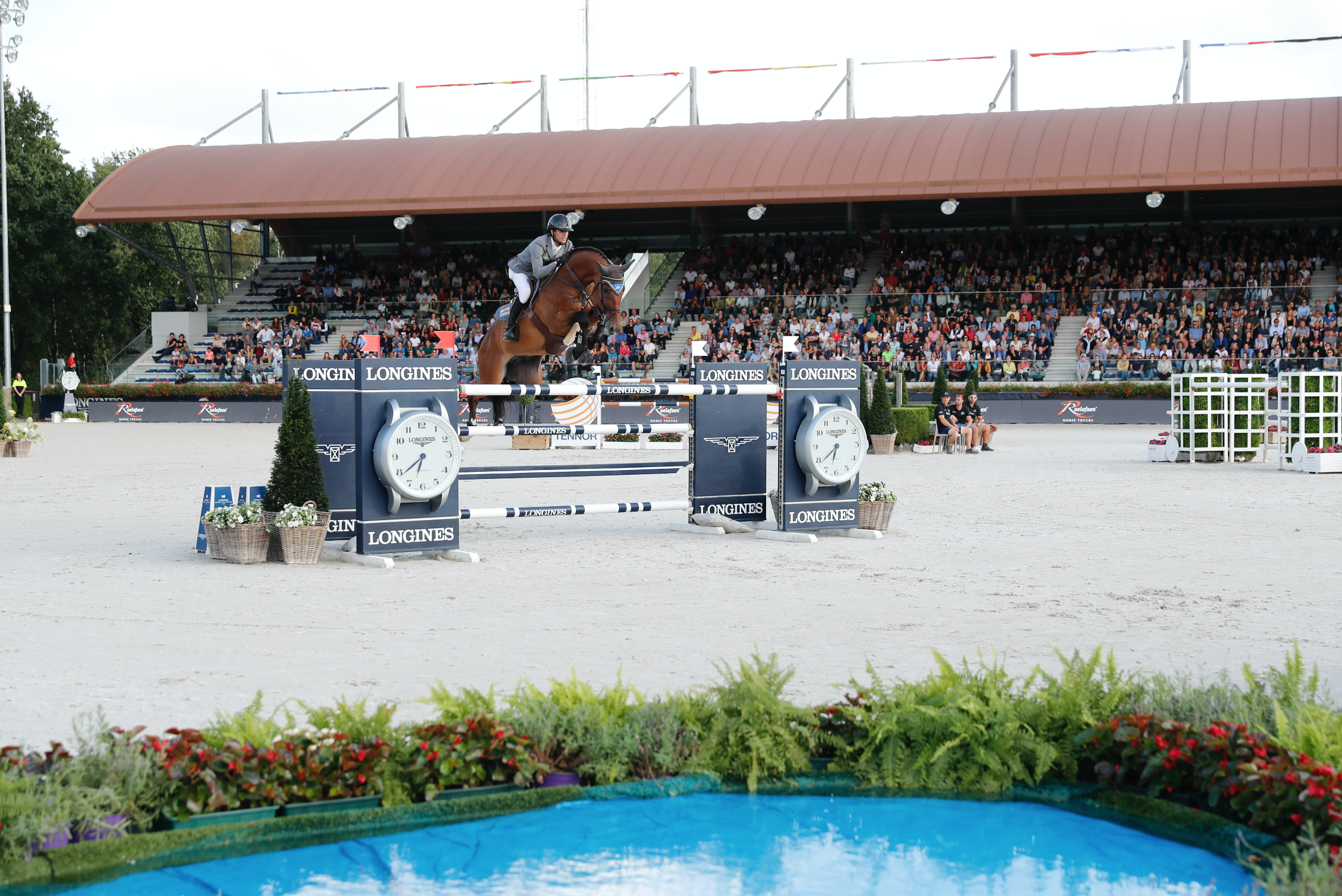 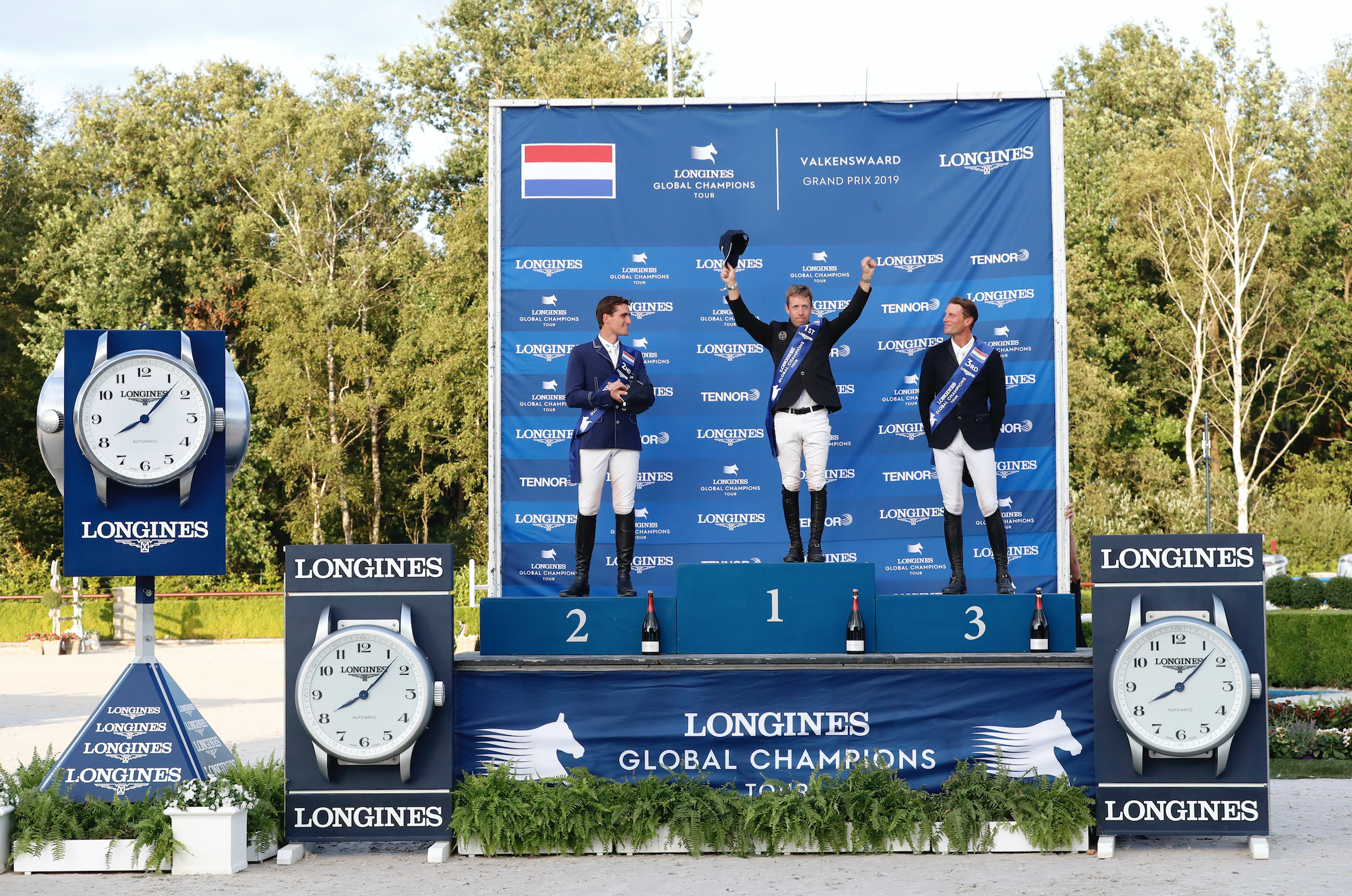 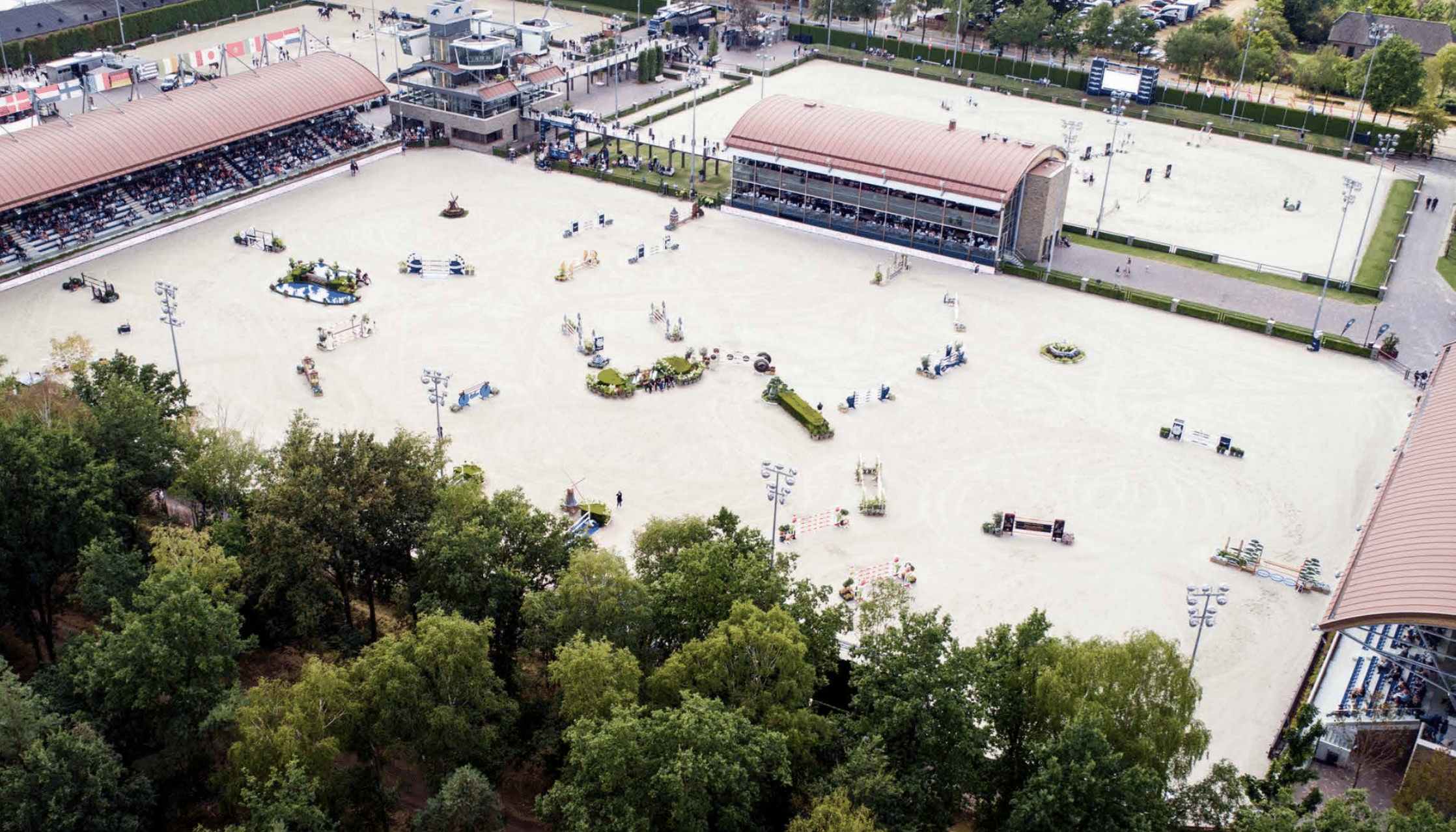 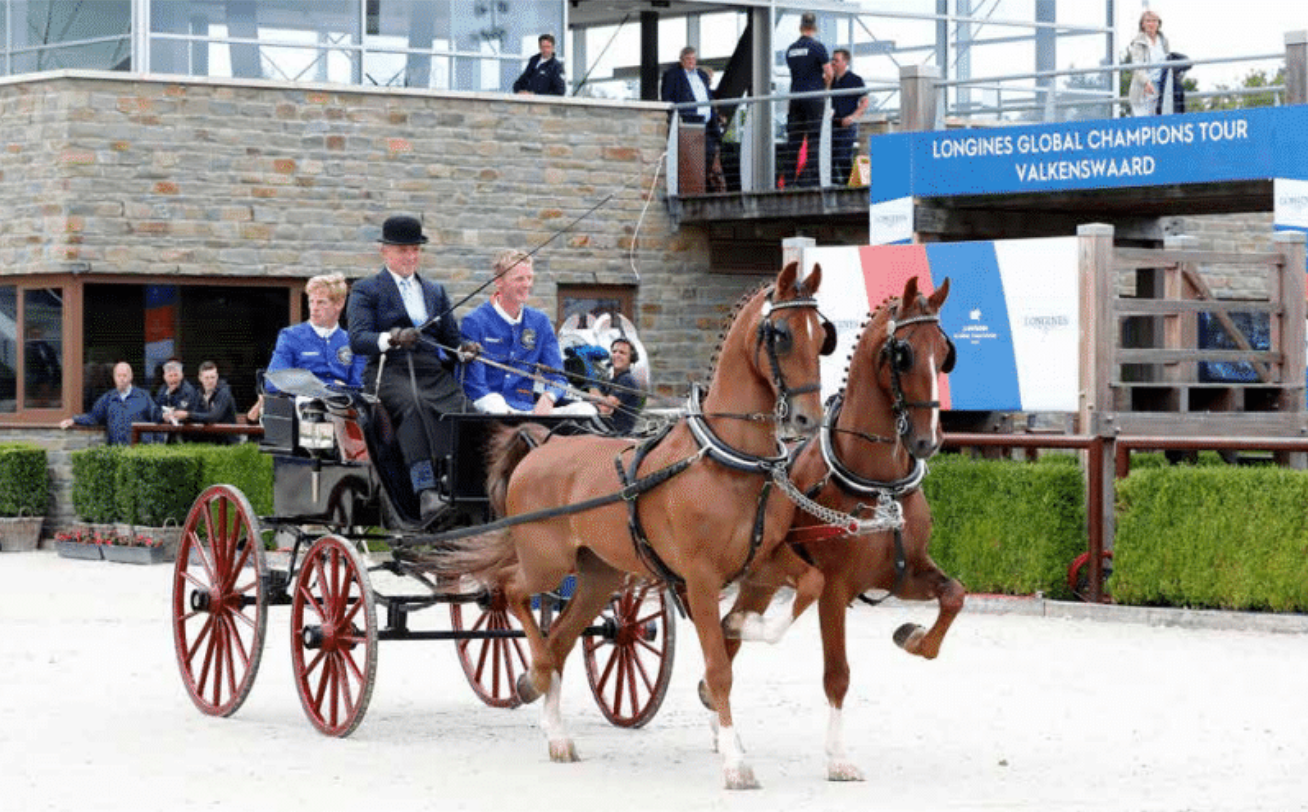