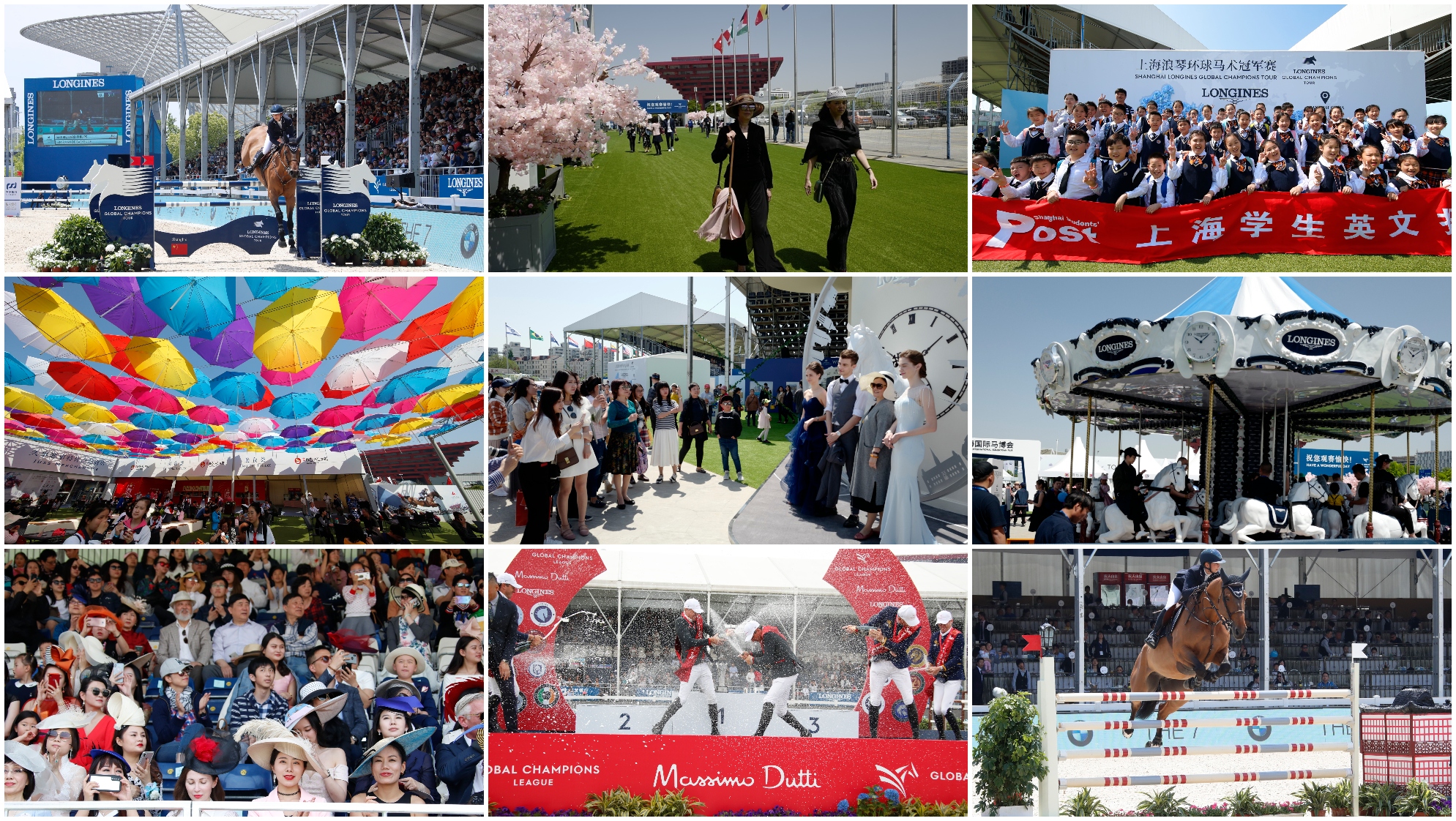 The Longines Global Champions Tour and GCL travelled across the world in 2019, and took us to the stunning location of Shanghai in China. The impressive venue in the city’s buzzing Pudong district set the stage for three days of world class show jumping action, and international and Chinese fans were out in force to enjoy top sport as well as the unique atmosphere of this exciting event.

In the LGCT Grand Prix, Danielle Waldman (ISR) was crowned champion with a scorching victory riding her magnificent mare Lizziemary. With her trademark feathers flying in her hair, Danielle raced home as the fastest of nine top-class combinations in the jump-off. She became the first female rider to top the podium in the 2019 running of the tour, and secured her golden ticket to the LGCT Super Grand Prix at the GC Prague Playoffs.

In the GCL team competition, Monaco Aces claimed their first win of the 2019 season. Team tactics were used to their best effect in this cliffhanger competition, with Jérôme Guéry and Julien Epaillard sealing the top spot.

This was the sixth year for the LGCT of Shanghai, and it is clear that passion for show jumping has really developed over this time in China, with almost 2,000 equestrian clubs across the country and a spectacular new state-of-the-art equestrian development announced by the Chinese government during the Shanghai LGCT.

Take a look at some of our 2019 highlights from the event in these stunning pictures! 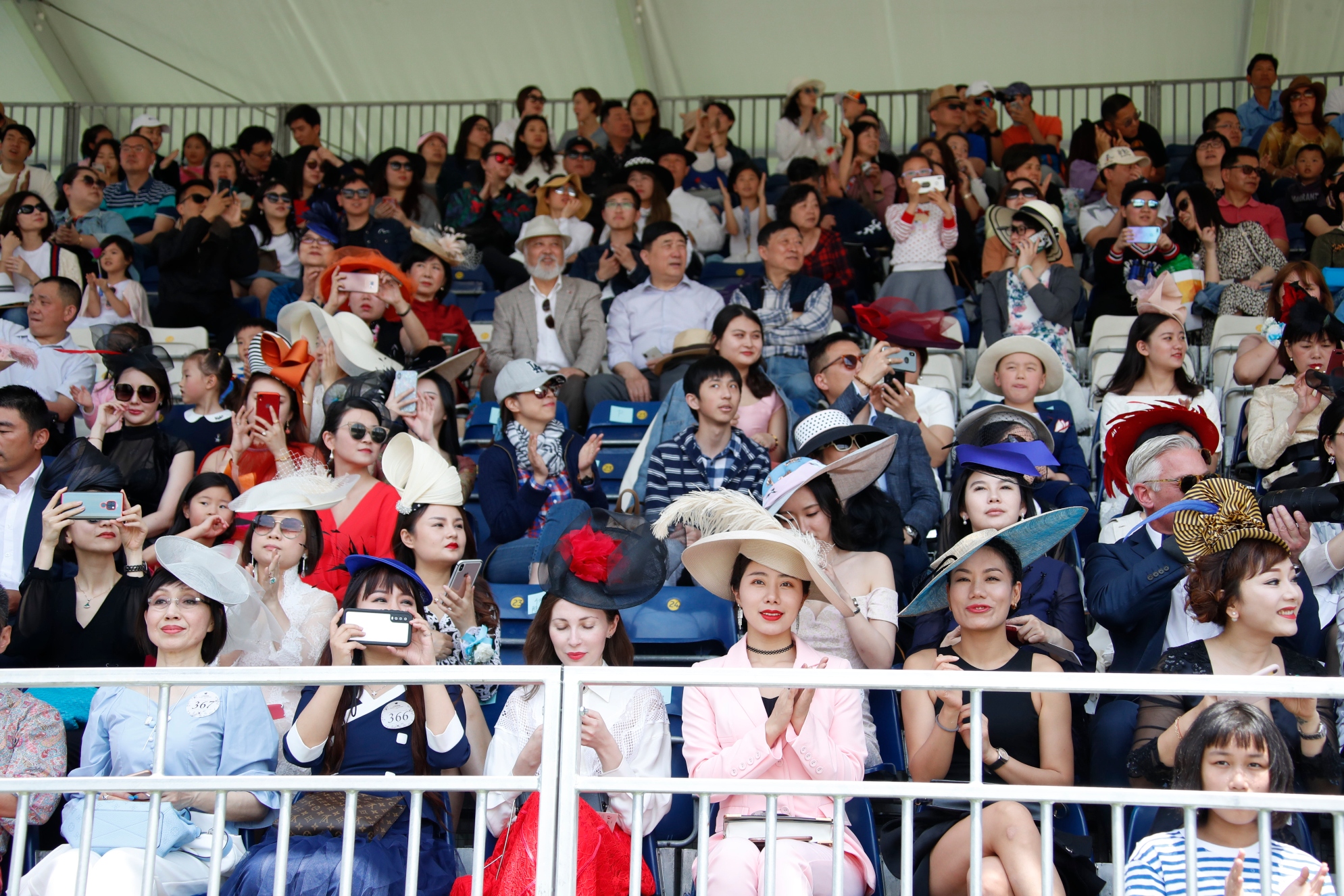 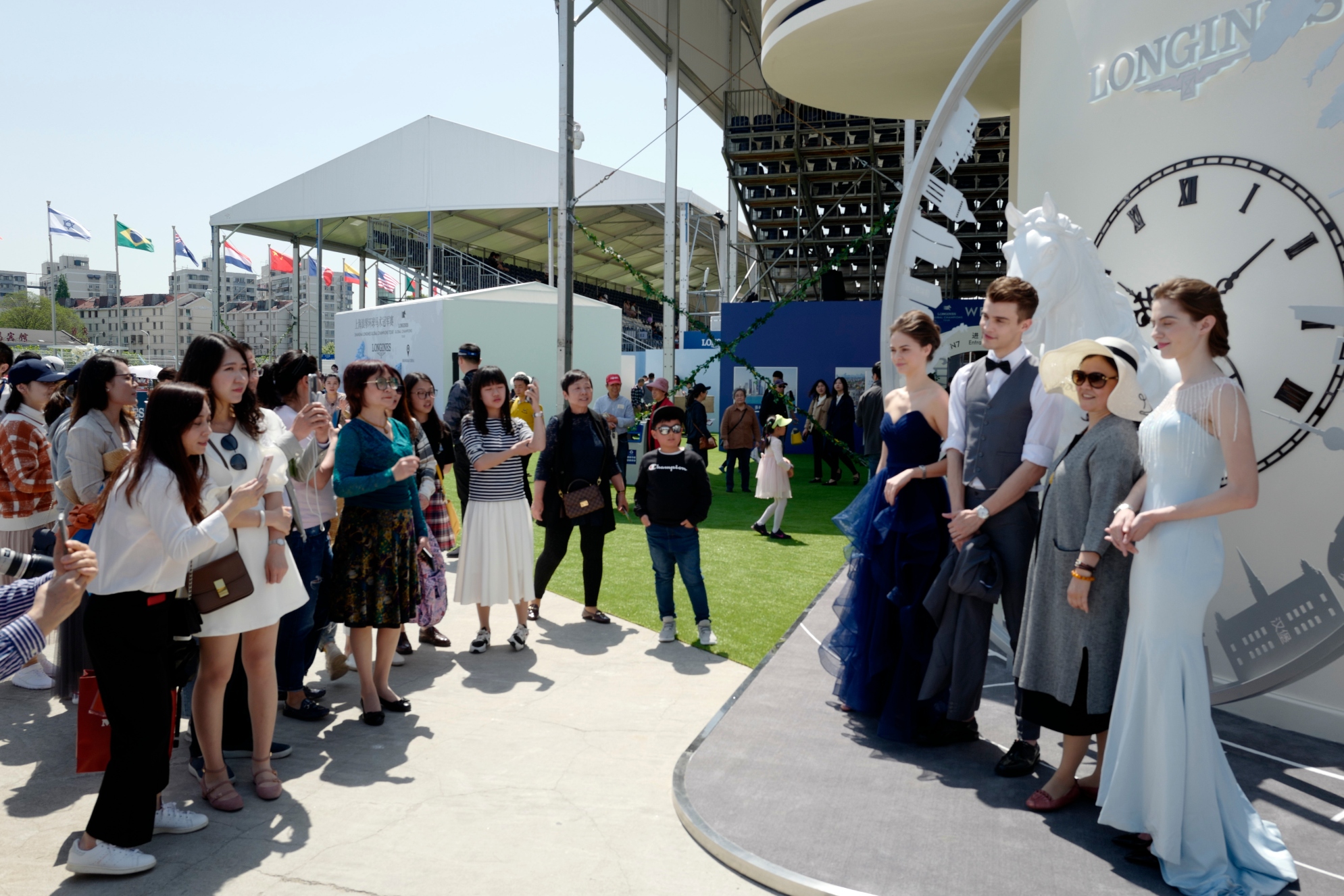 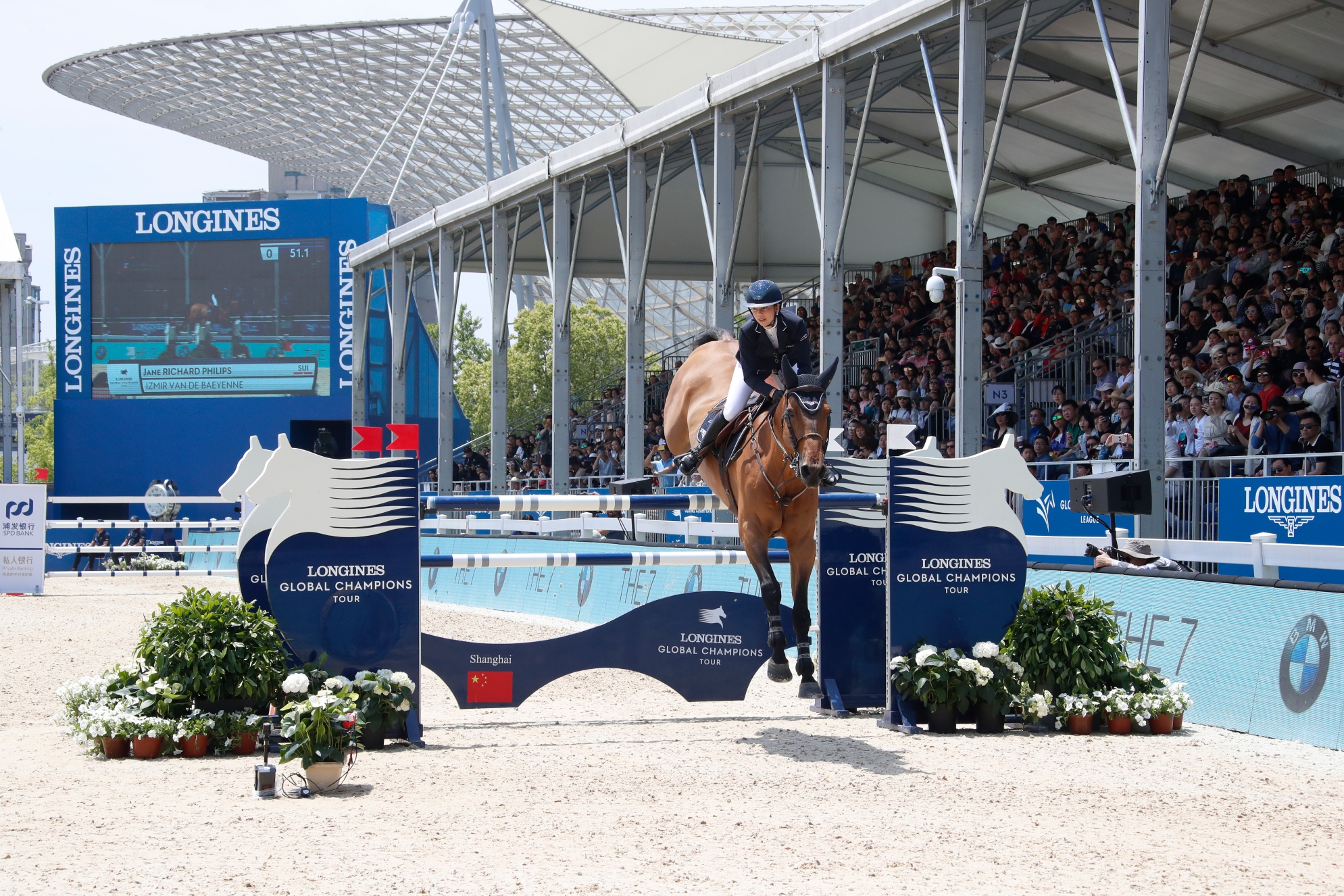 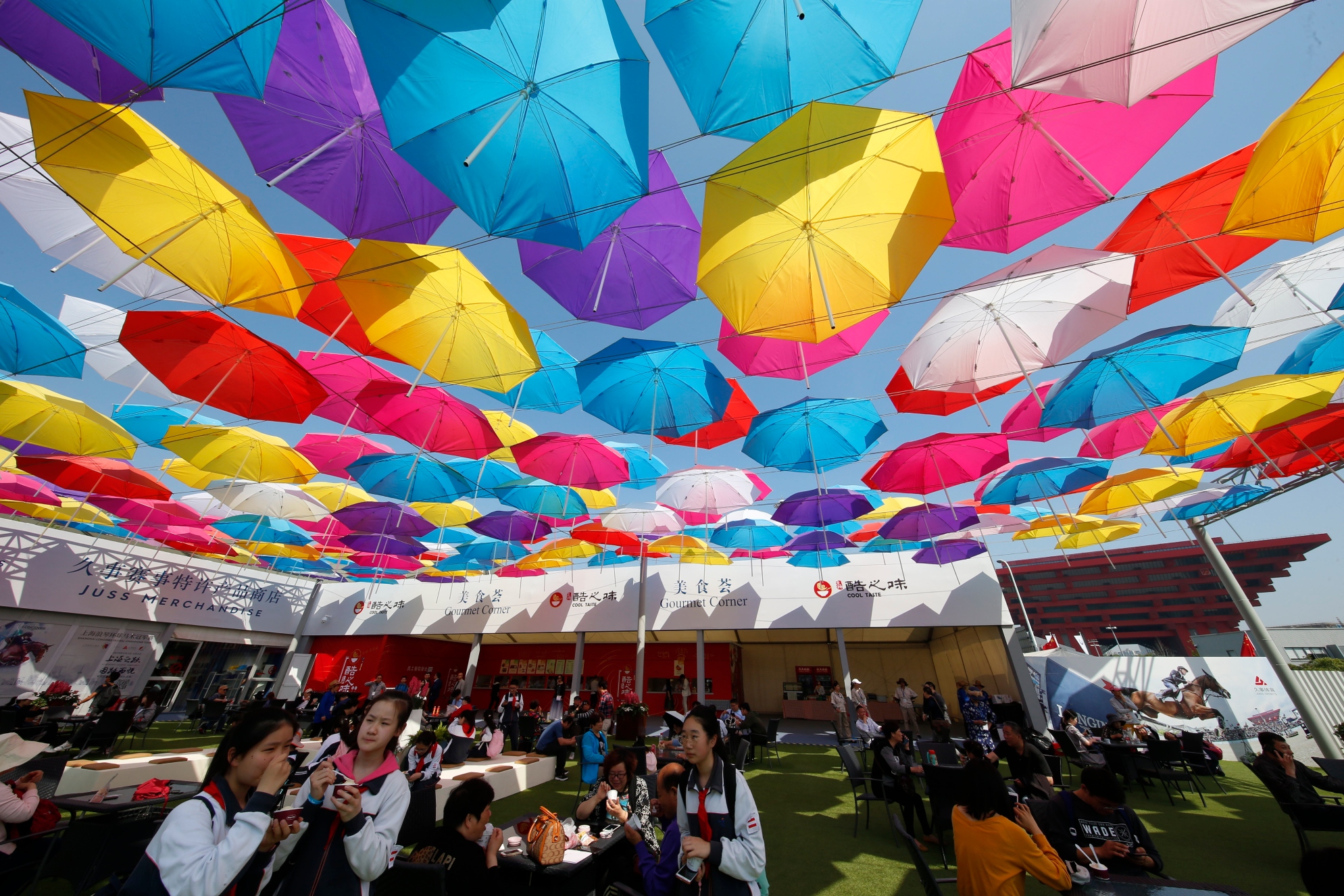 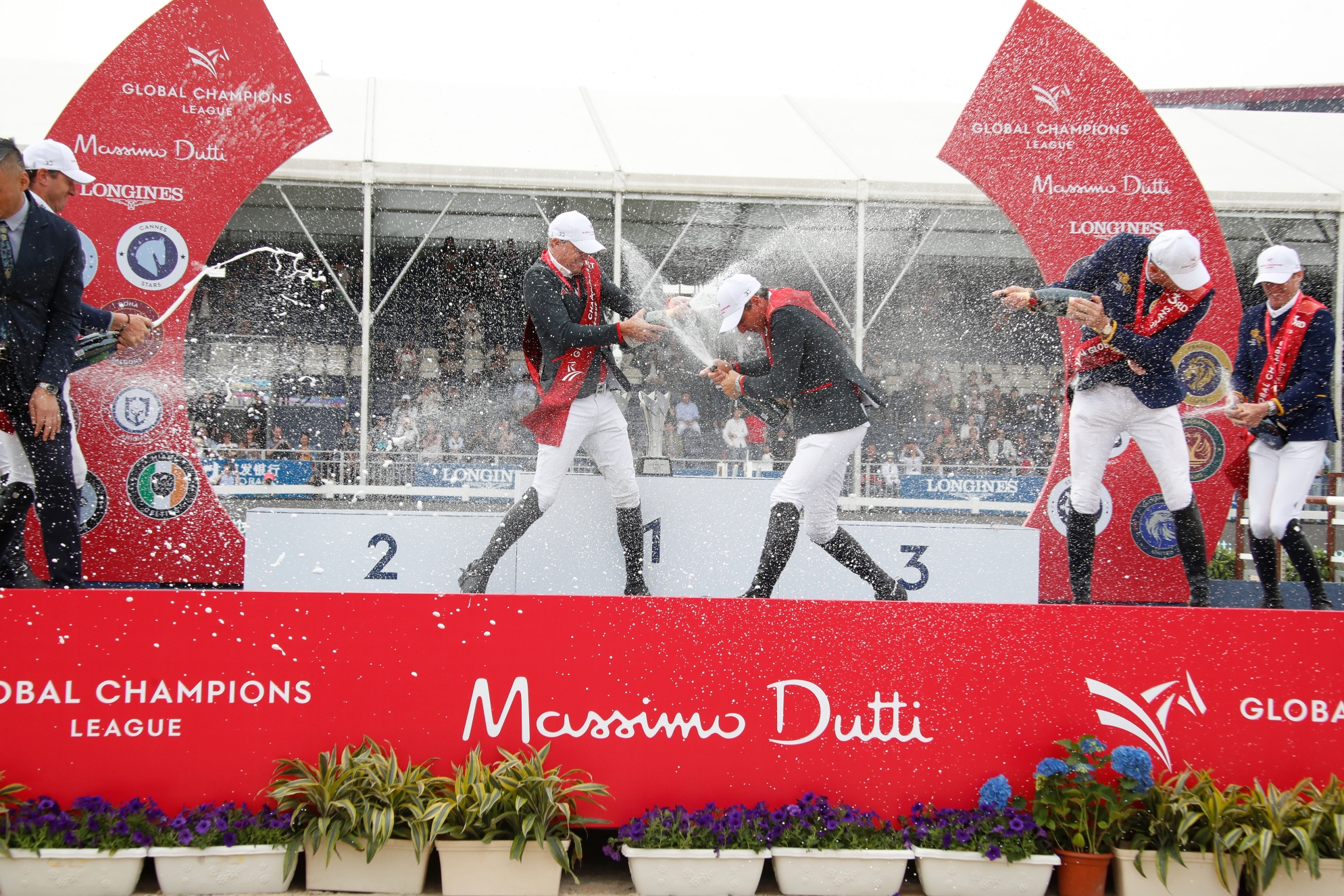 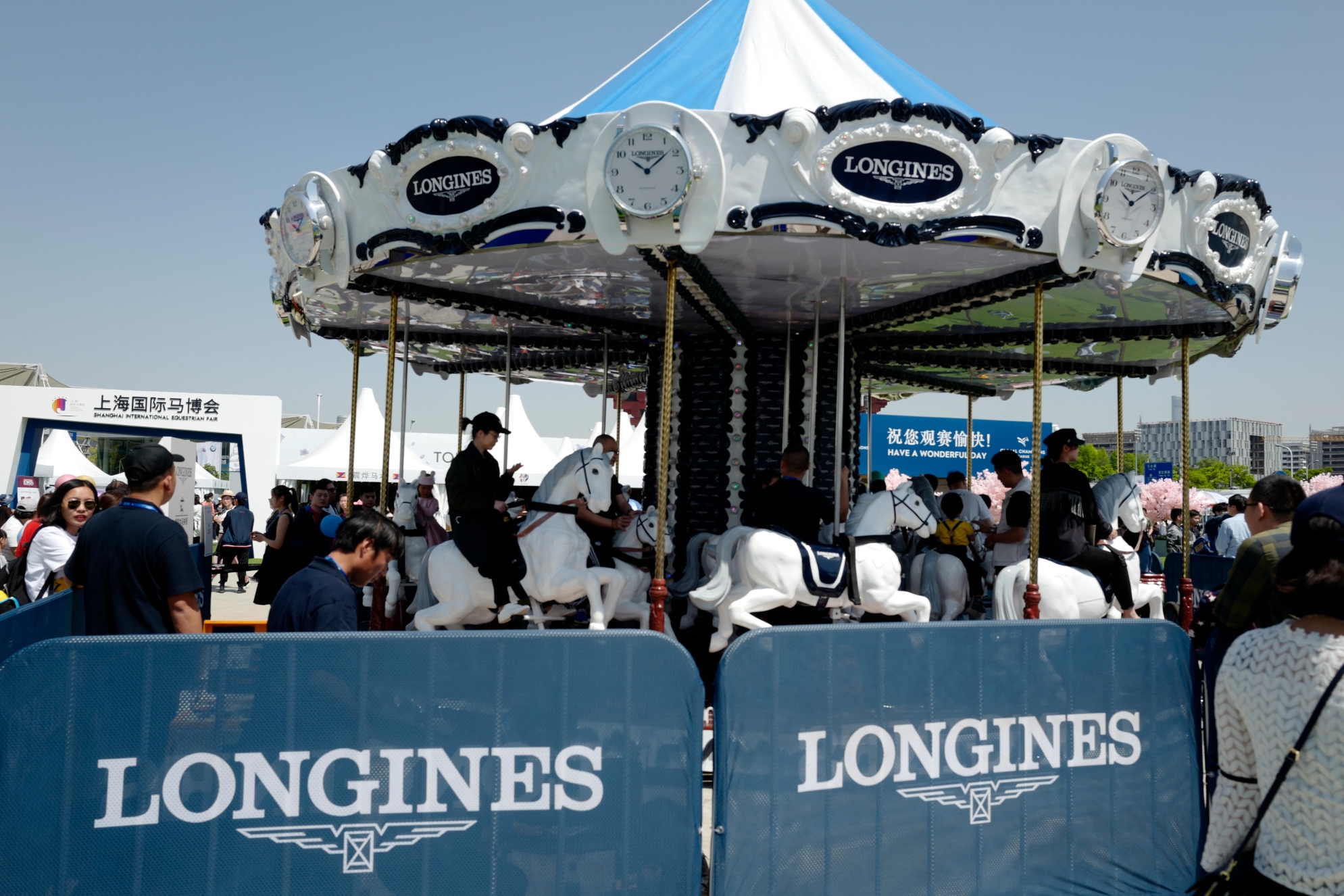 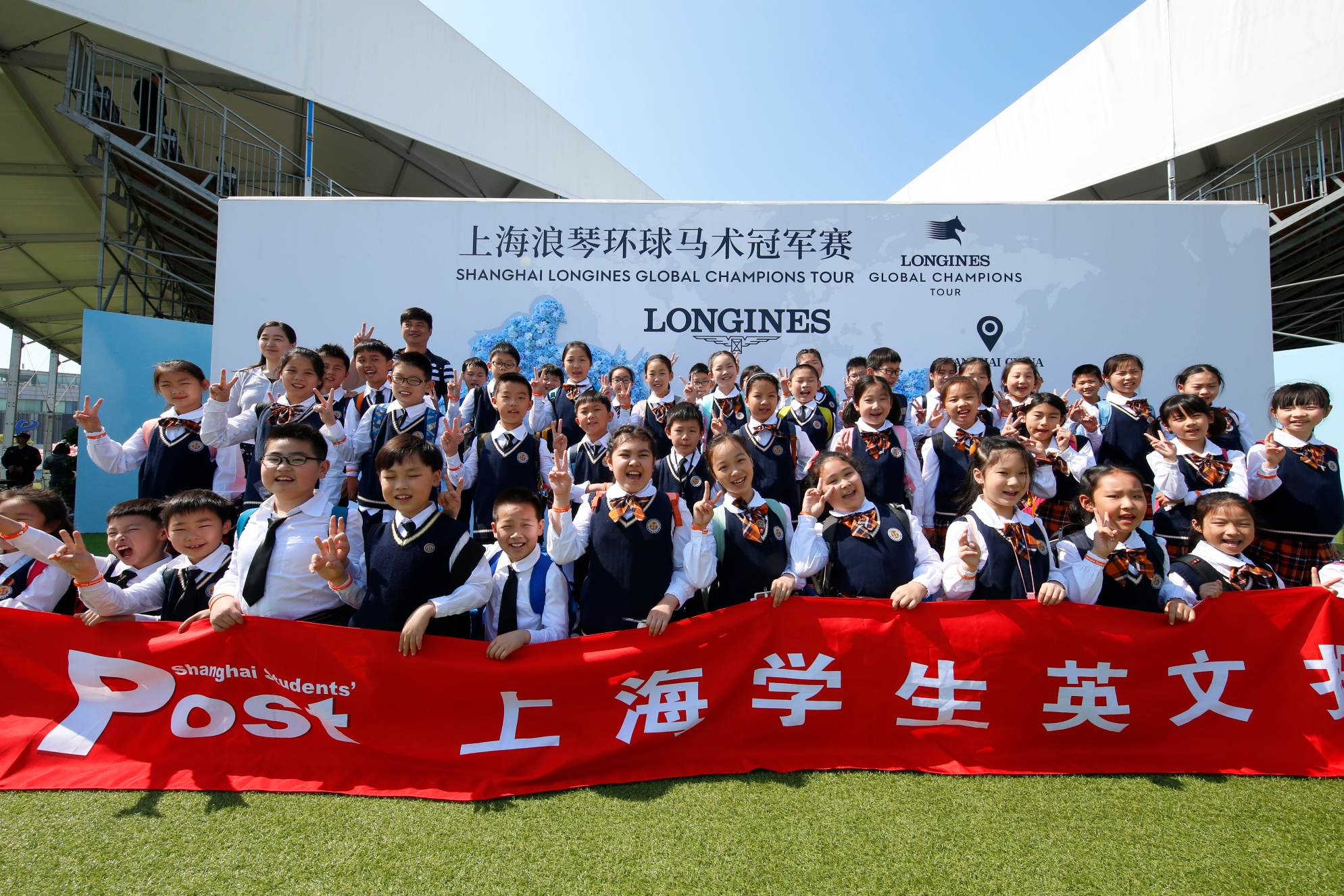 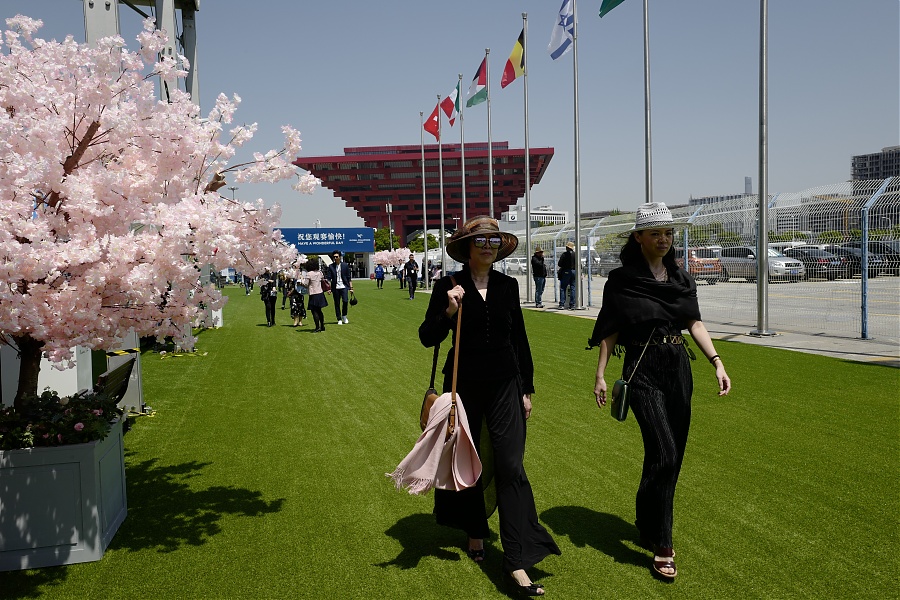 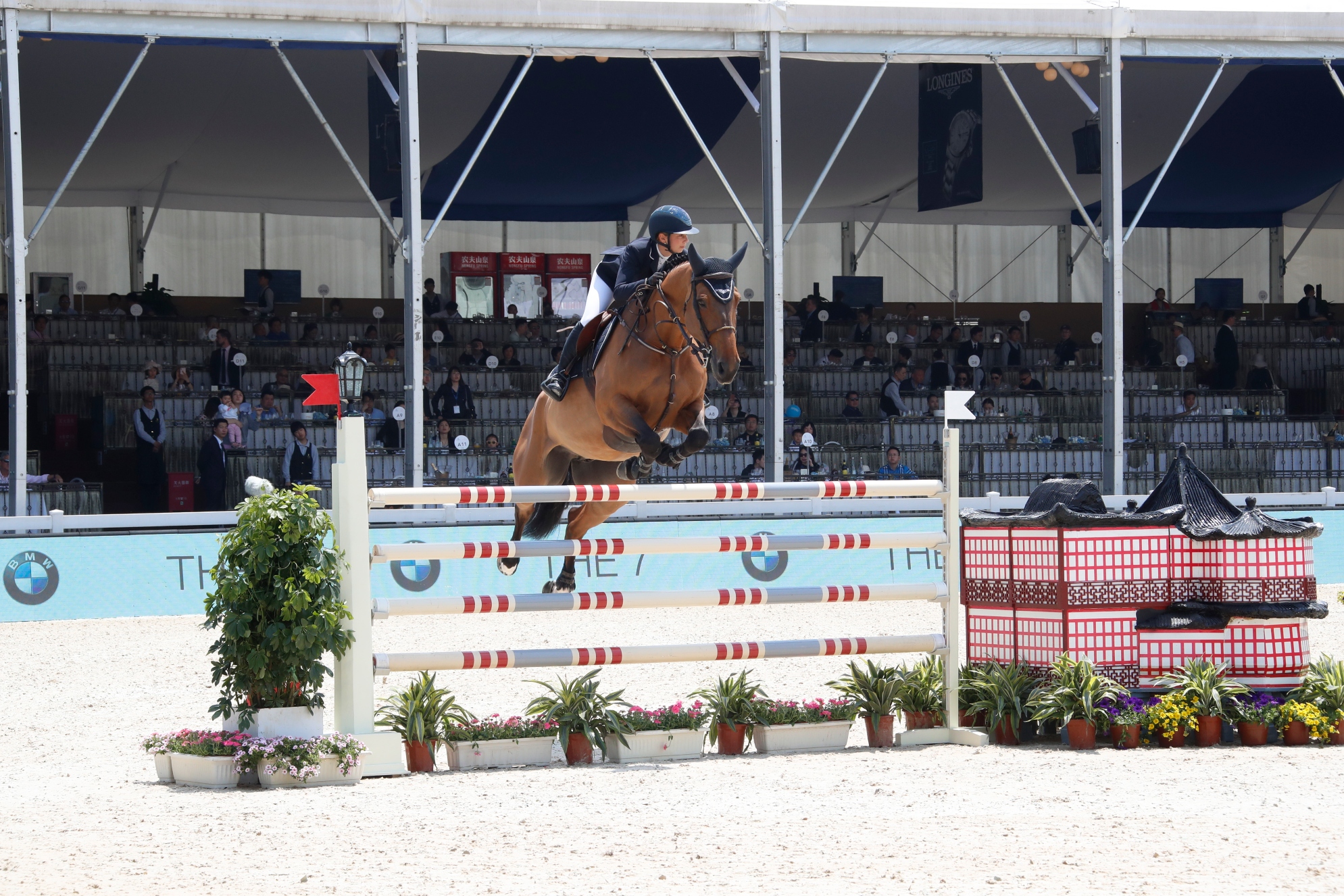