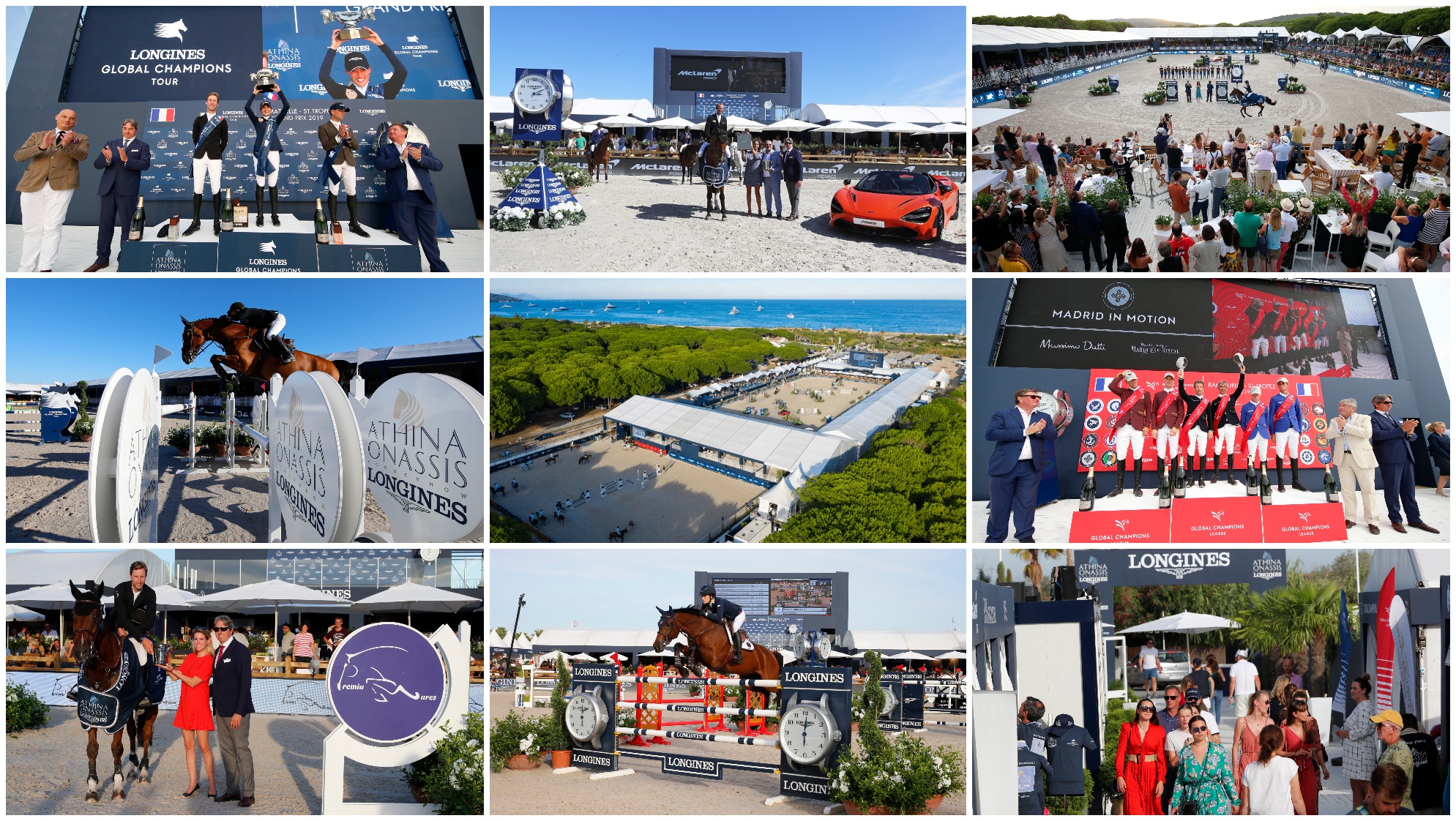 The breathtaking venue of the sophisticated Riviera resort of Ramatuelle/Saint Tropez took place in September 2019, and was the final European event in the 2019 Championship race. The sparkling Longines Athina Onassis Horse Show (LAOHS) saw the world's top horses and riders head to the legendary Pampelonne Beach with it's turquoise waters and enviable blue skies. In total, a hundred riders and nearly 200 horses attended, representing more than twenty nations. The beautiful balmy September weather will provide the backdrop to a fierce battle, with the world's best battling it out for top honours at this pivotal stage of the series.

Jessica Springsteen (USA) took the biggest win of her career with a scintillating victory in the Longines Global Champions Tour Grand Prix of Ramatuelle/Saint-Tropez in a high calibre 14-strong jump off. Riding the 12 year old bay mare RMF Zecilie, she beat second placed rider Pieter Devos (BEL) by just over a second in a tremendous climax to the event on the shores of the Mediterranean, and she was the 17th rider to qualify for the prestigious LGCT Super Grand Prix at the GC Prague Playoffs.

Meanwhile with all the twists and turns of a Hollywood blockbuster, the GCL of Ramatuelle/Saint-Tropez went down to the wire with a magical victory for the dynamic father and son duo of Eric and Maikel van der Vleuten - their second win of the season. Tension held to the very last moment with Madrid in Motion triumphing with Wunschkind 19 and Beauville Z after the final rider to go - Valkenswaard United's Alberto Zorzi - had two faults to drop the team to third today. Second went to the Shanghai Swans, after Peder Fredricson and Daniel Deusser put in a formidable performance to secure the only other double clear of the day.

Take a look back at the best moments of this stunning event here: 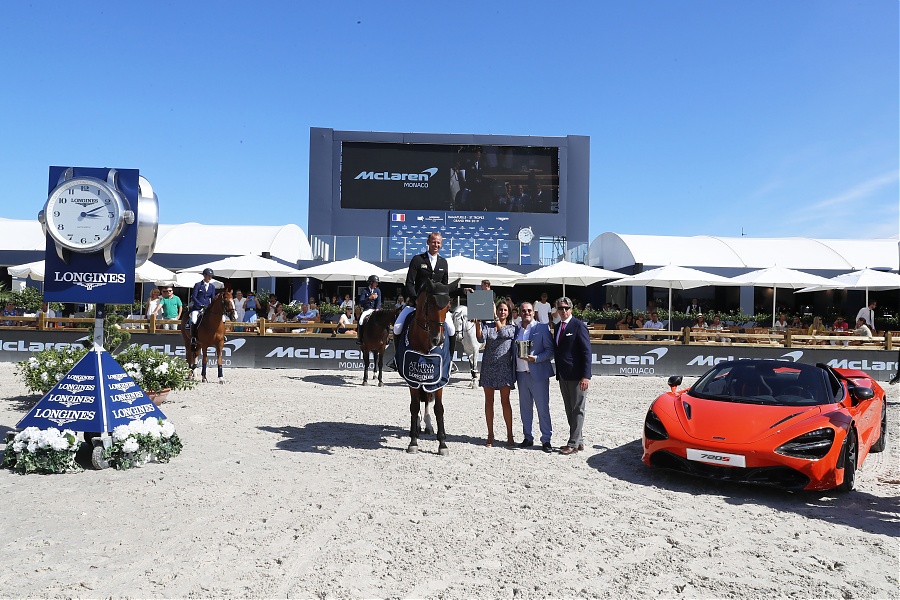 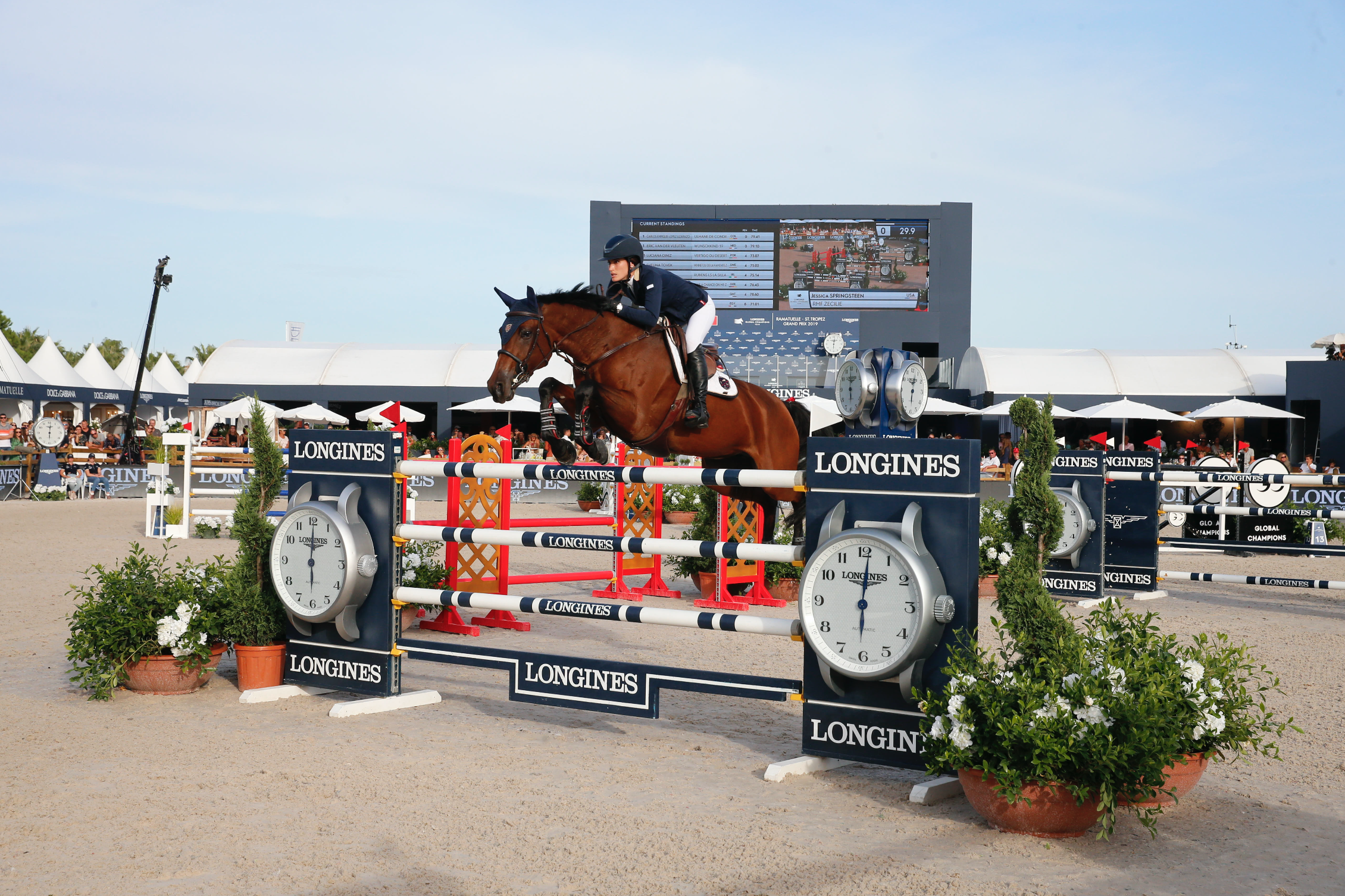 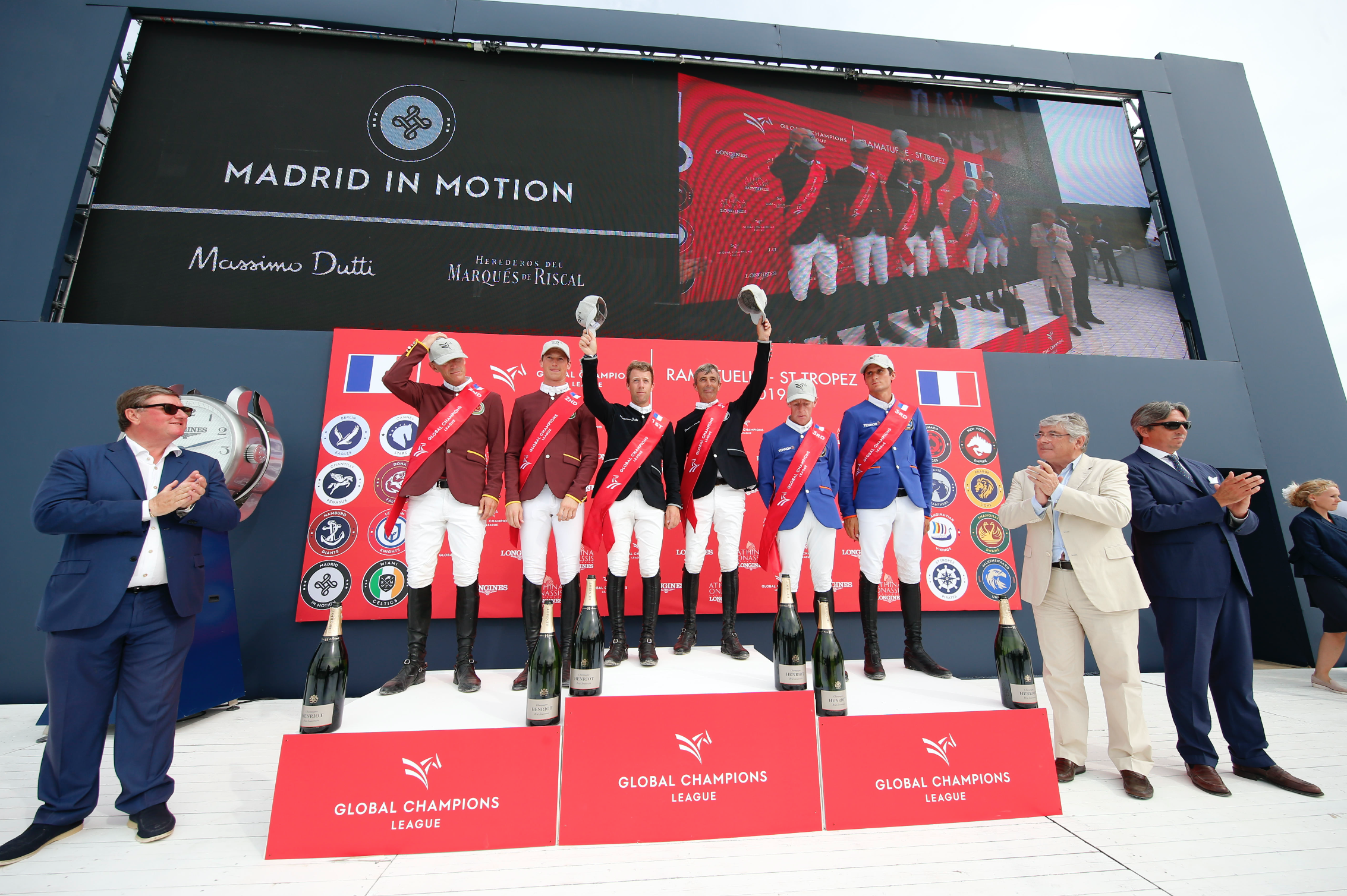 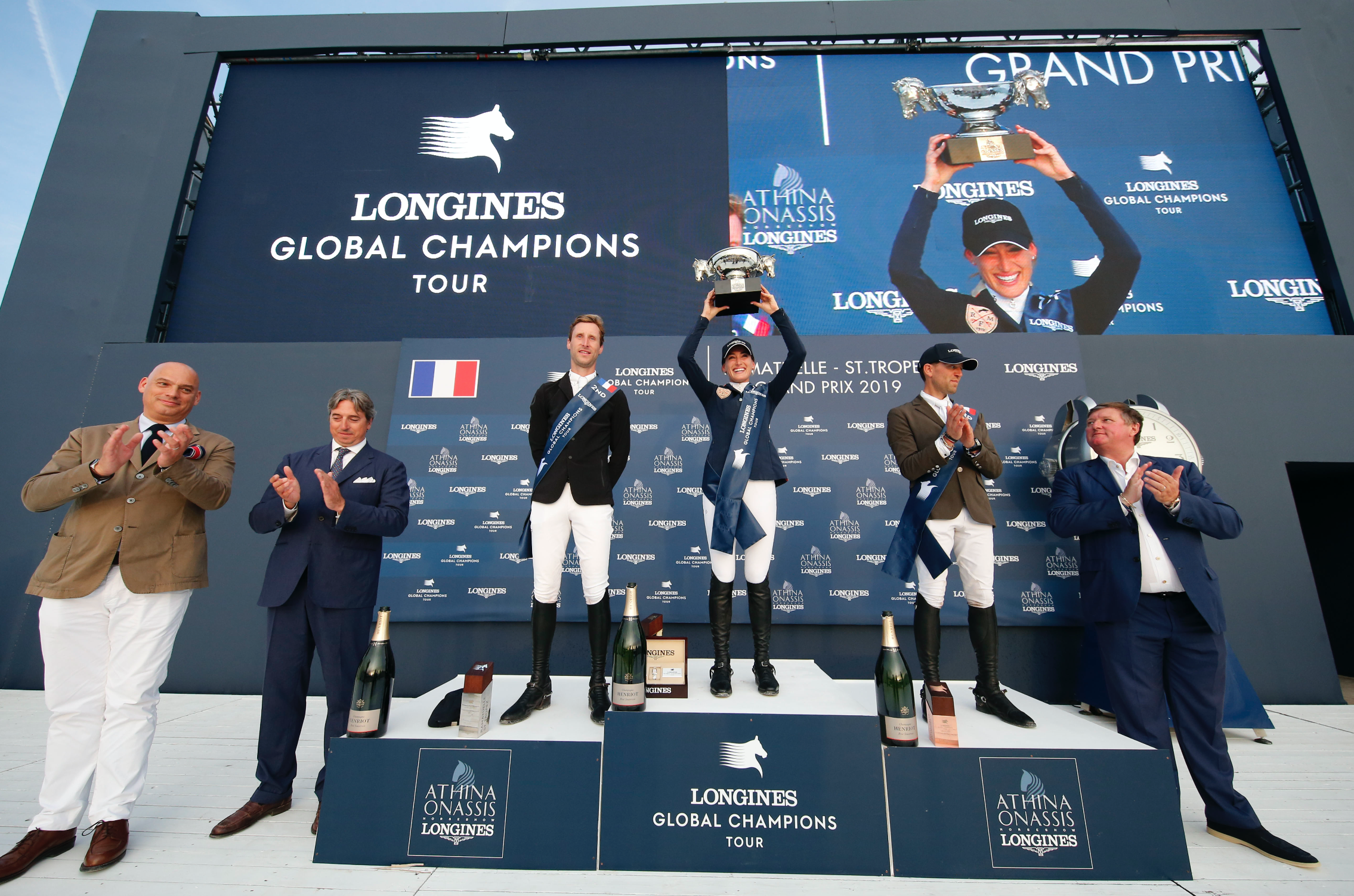 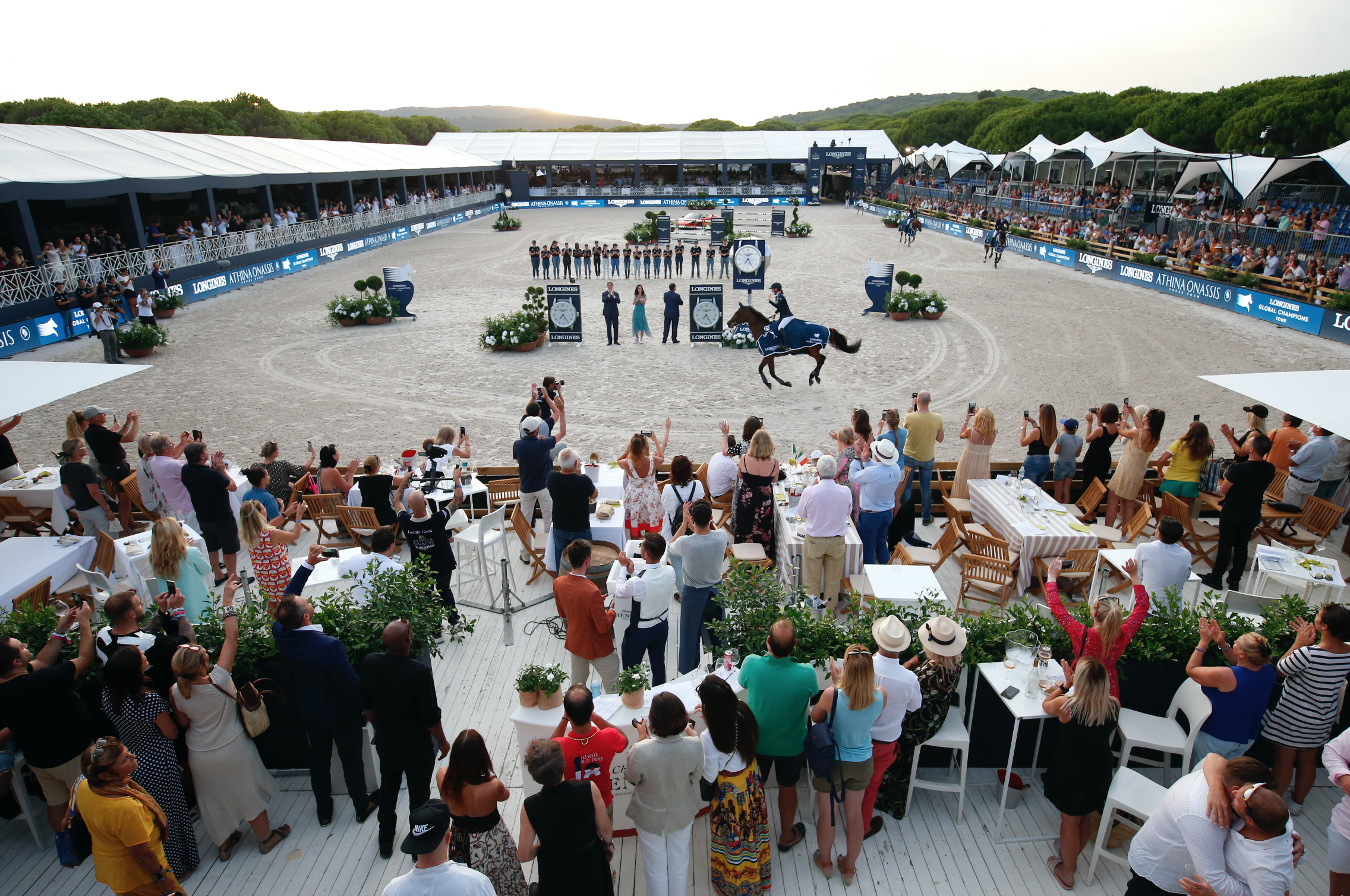 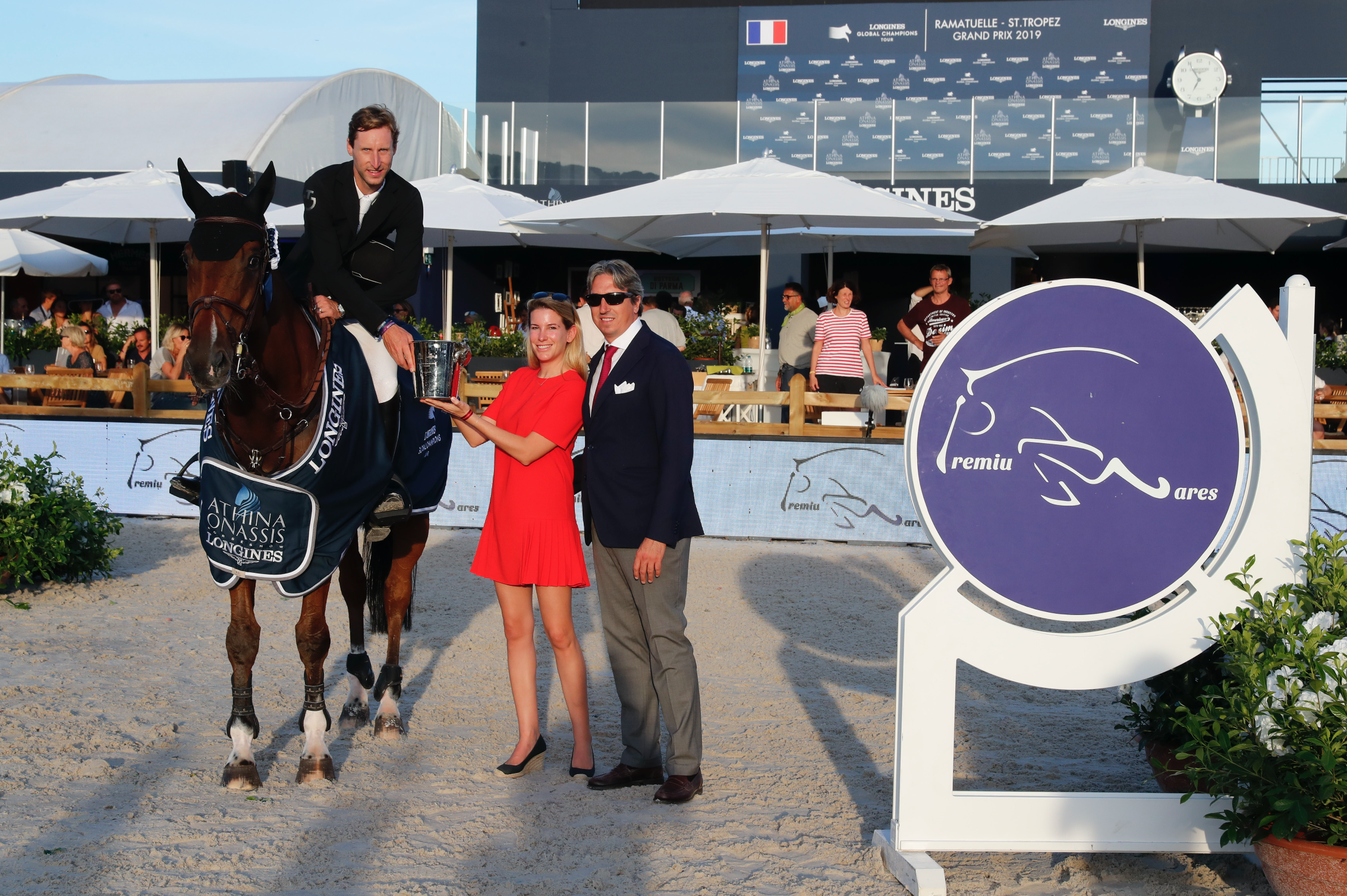 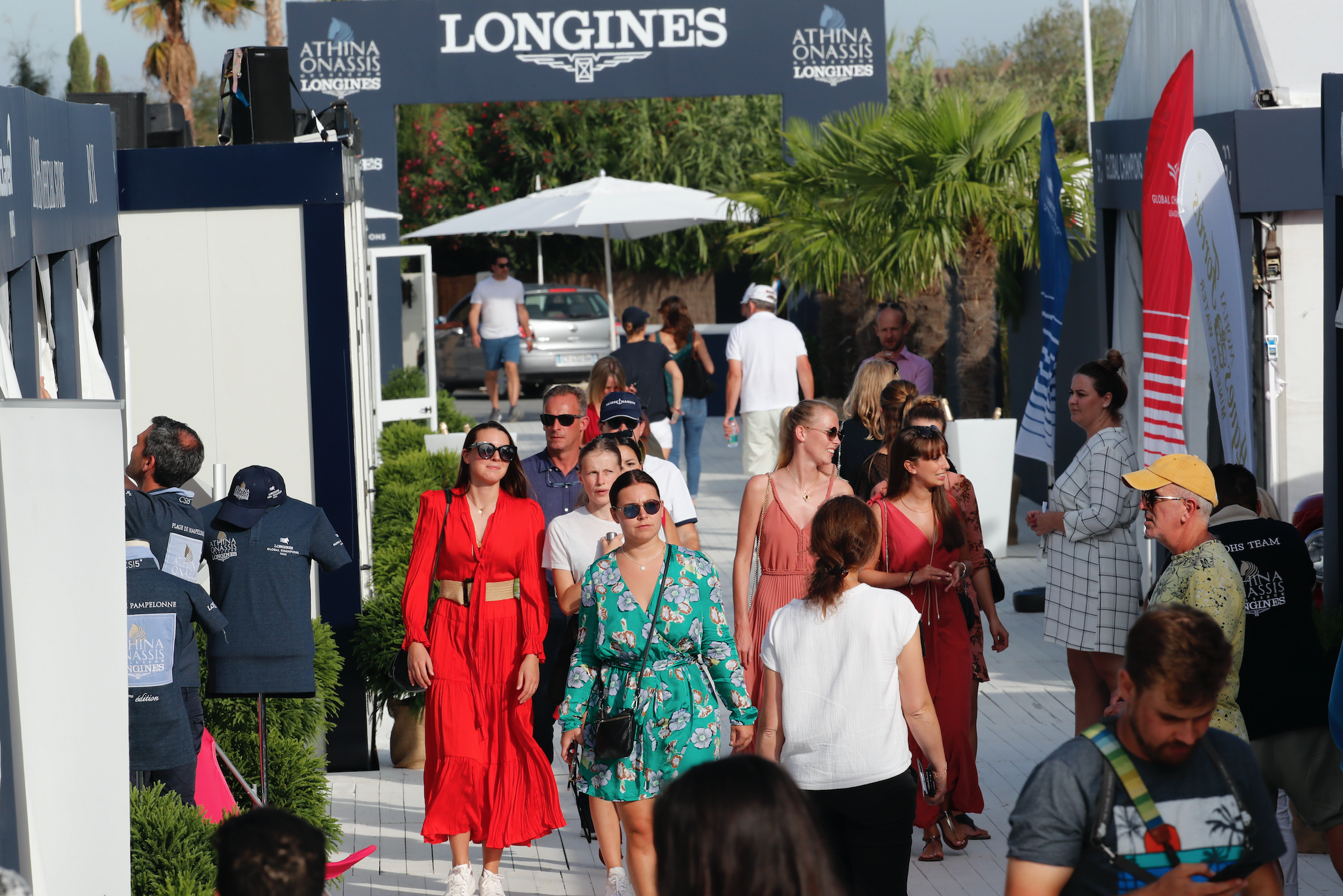 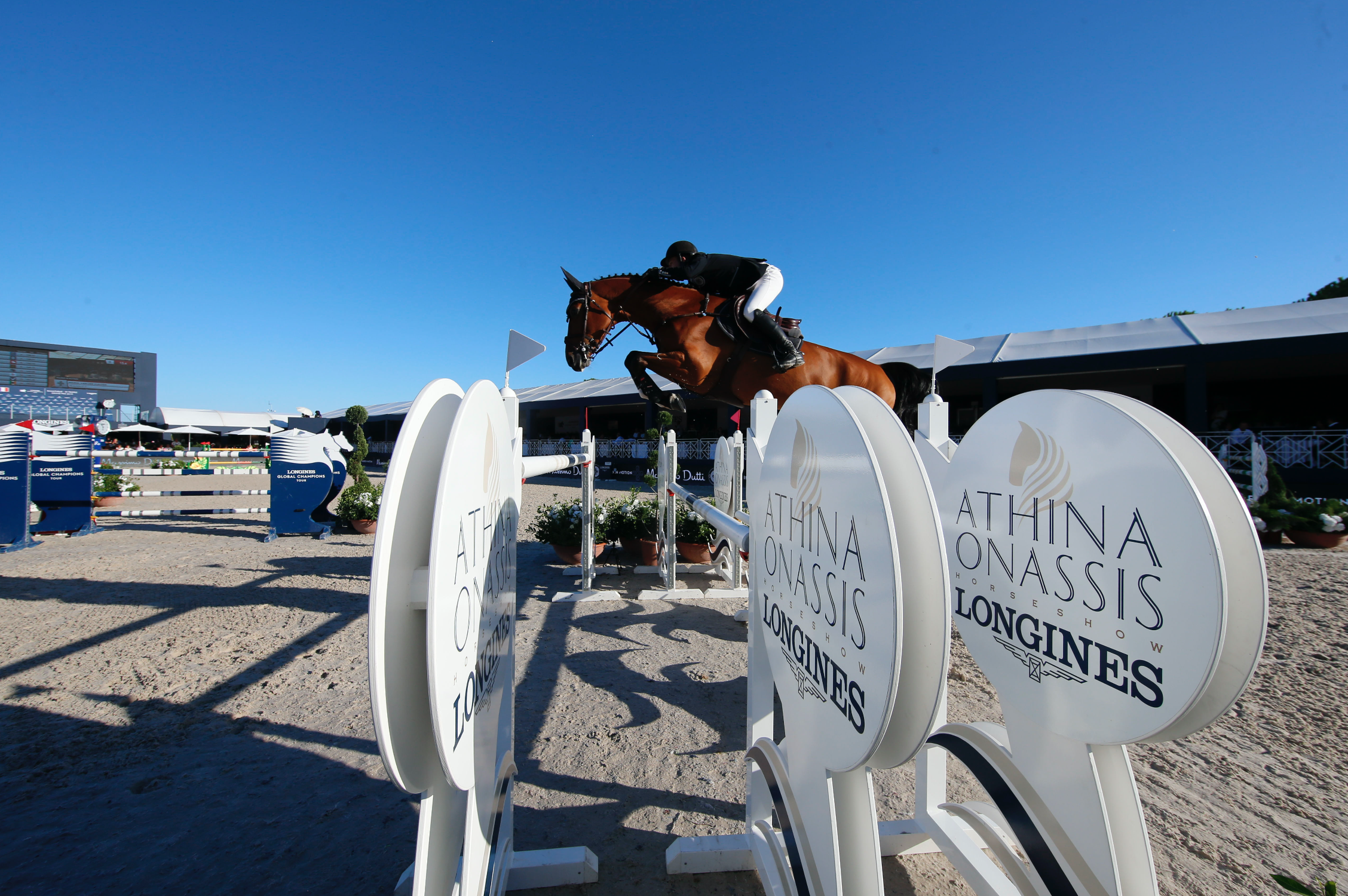 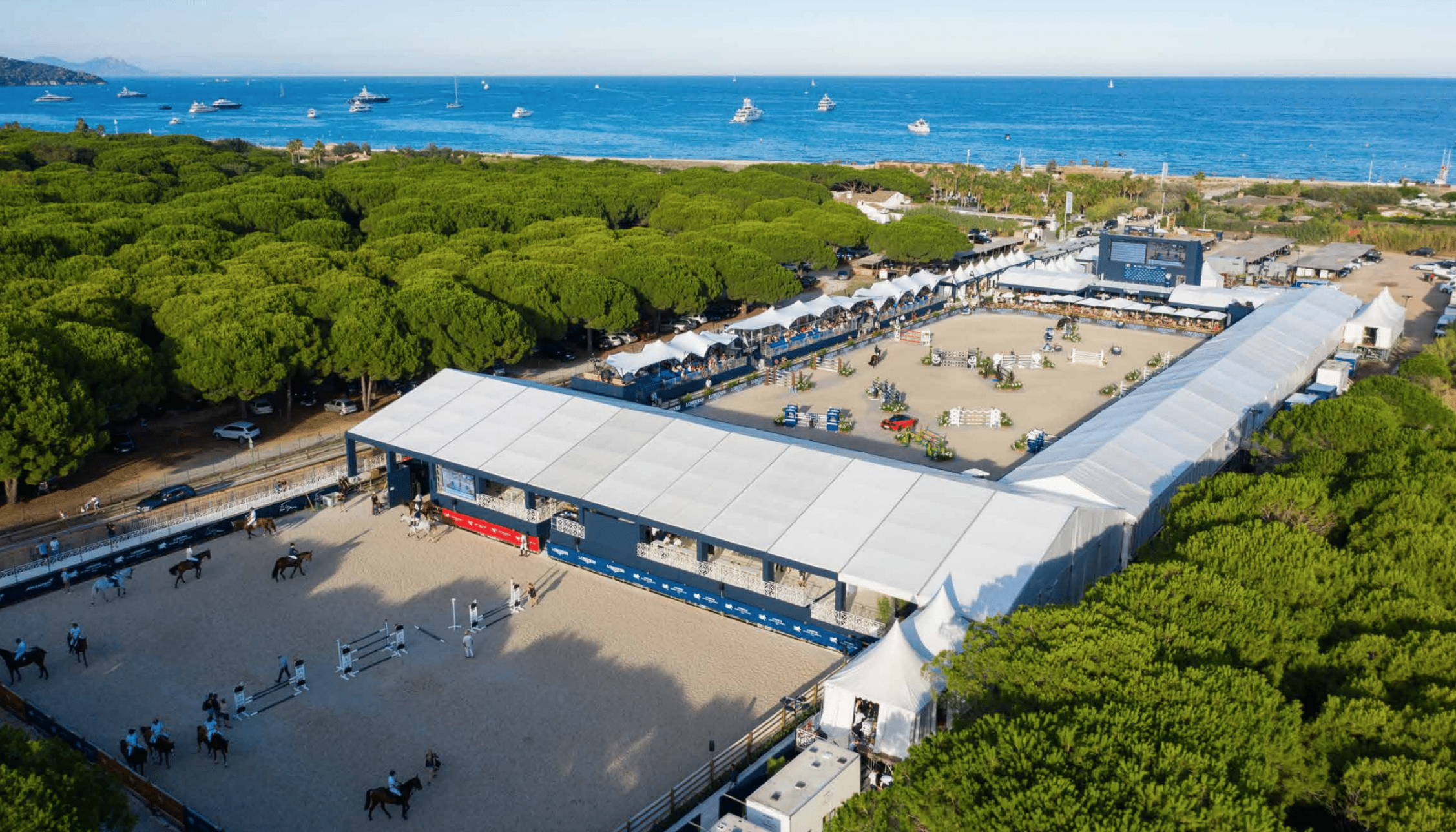