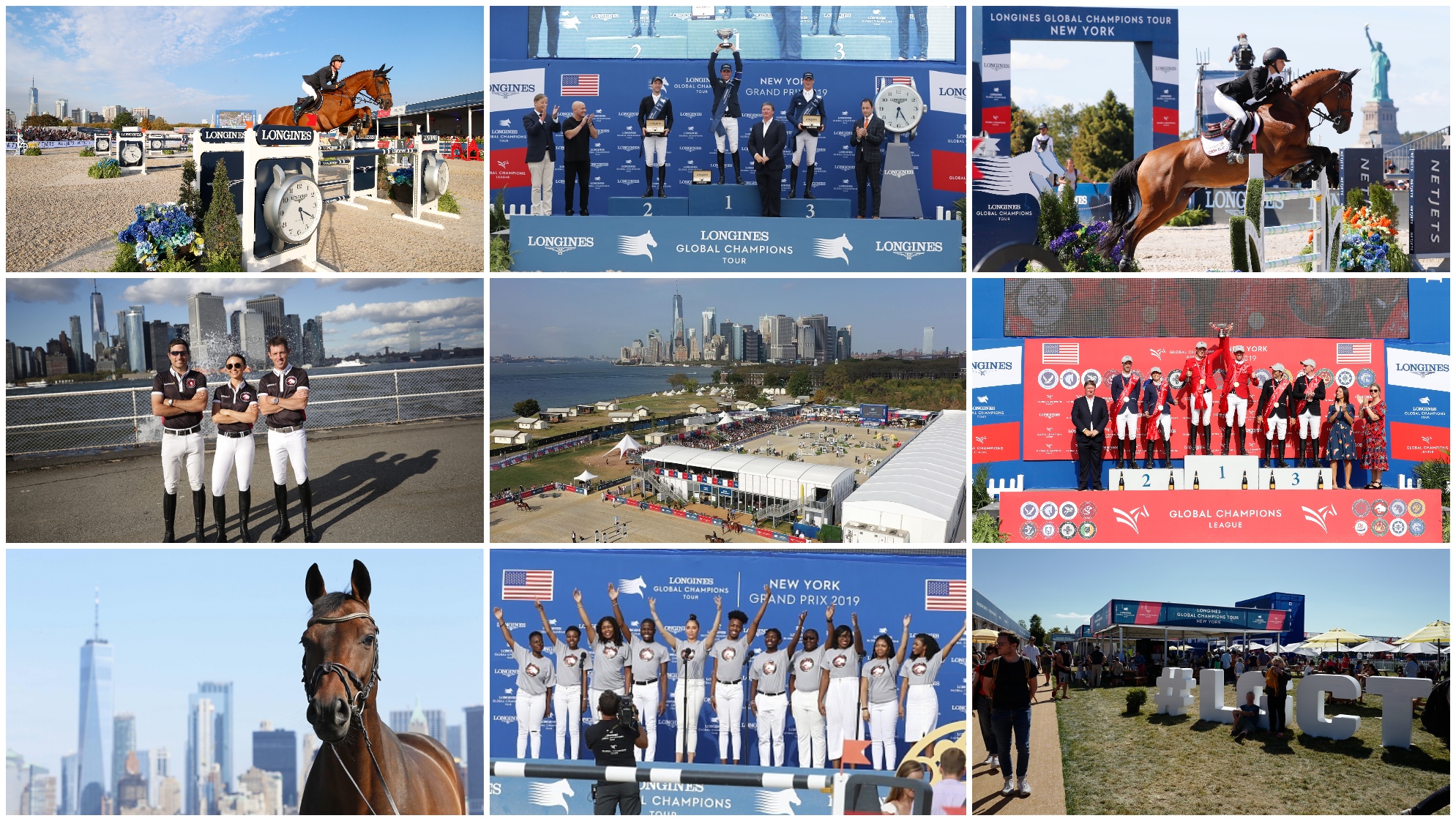 The stunning iconic city of New York staged the inaugural Finals of the LGCT and GCL circuit in September 2019, attracting a phenomenal lineup of star riders and top horsepower to The Big Apple, the tour's second US venue after LGCT Miami Beach.

The event took place on Governors Island, with breathtaking views of the Statue of Liberty and the Lower Manhattan skyline. The 172-acre Governors Island in New York Harbour was been transformed into a unique venue for sport, art, and culture and formed the perfect setting for the high-stakes climax to the 2019 season.

The event was filled with dramatic action from start to finish, with outstanding performances in the GCL team competition. The power pairings of Explosion W and Ben Maher and Clooney 51 and Martin Fuchs propelled London Knights to victory in the GCL New York and the overall 2019 Championship with spectators on the edge of their seats until the final seconds. Four flawless clear rounds were delivered by the unbeatable London Knights who secured a historic second GCL title win, after a rollercoaster season saw them duelling with St Tropez Pirates throughout year.

It was ‘game, set and match’ after Ben Maher (GBR) wrote history aboard Explosion W in an extraordinary Longines Global Champions Tour Grand Prix of New York, taking the LGCT Grand Prix win and the 2019 Championship title just hours after helping to secure the GCL team series crown for the London Knights. In the city that never sleeps it would turn out to be a superlative showdown with a script that sporting dreams are made of. With spectators filling the rafters of the grandstand and packing out every inch of space, the equestrian world watched as the knife-edge Championship reached its conclusion on Governors Island.

Take a look back at this incredible event in our selection of images here: 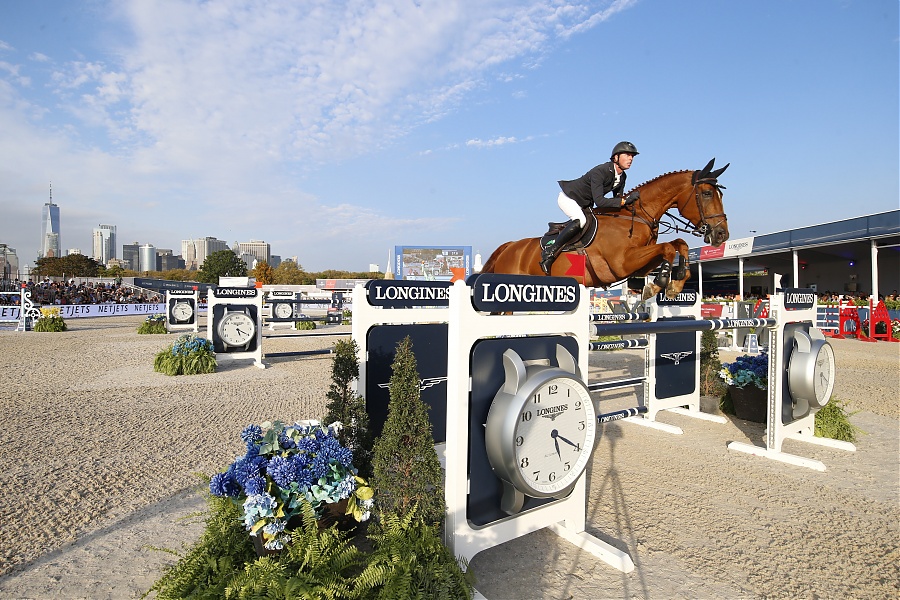 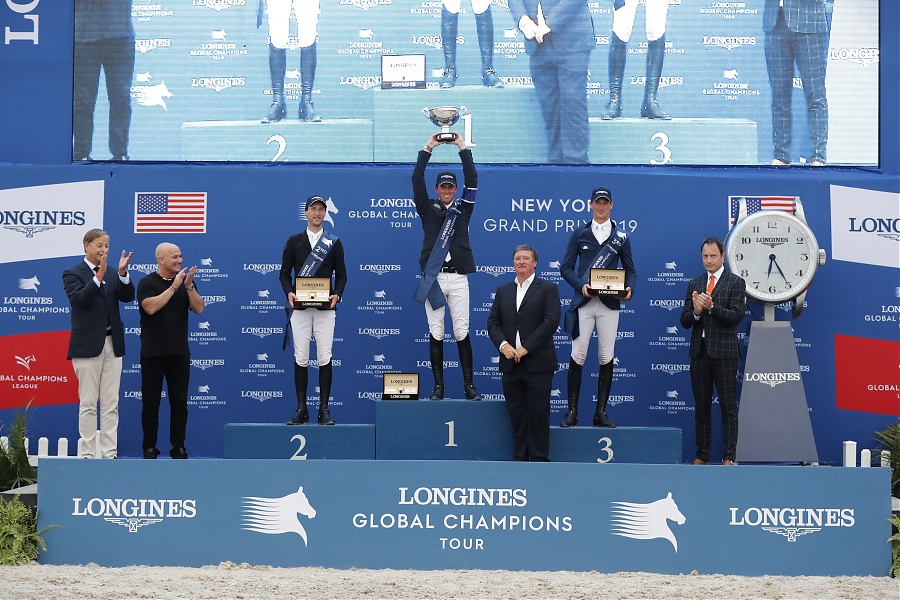 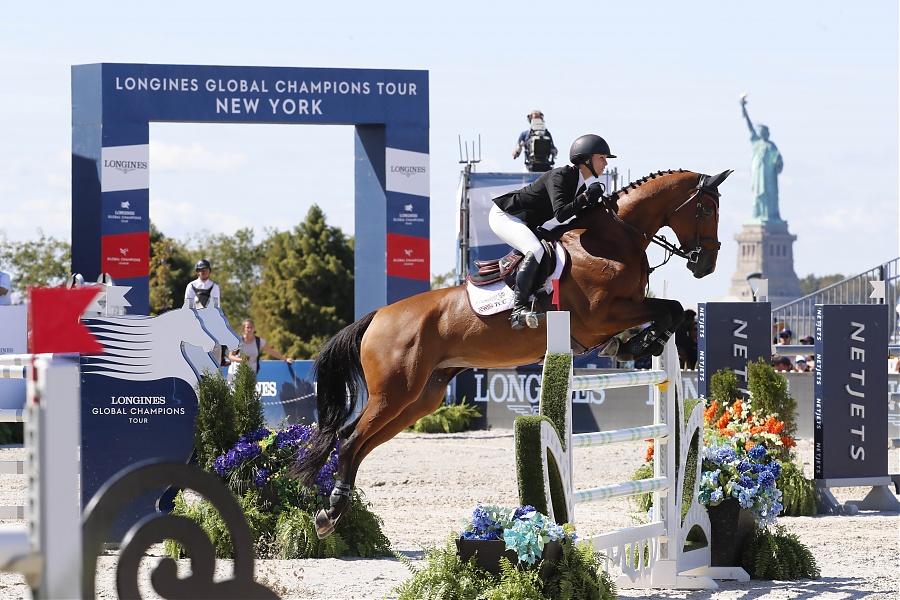 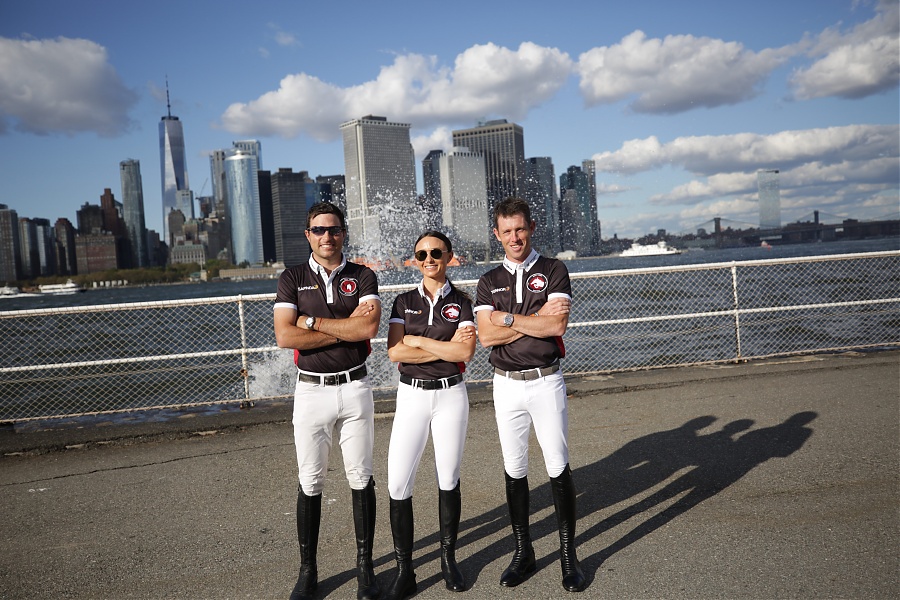 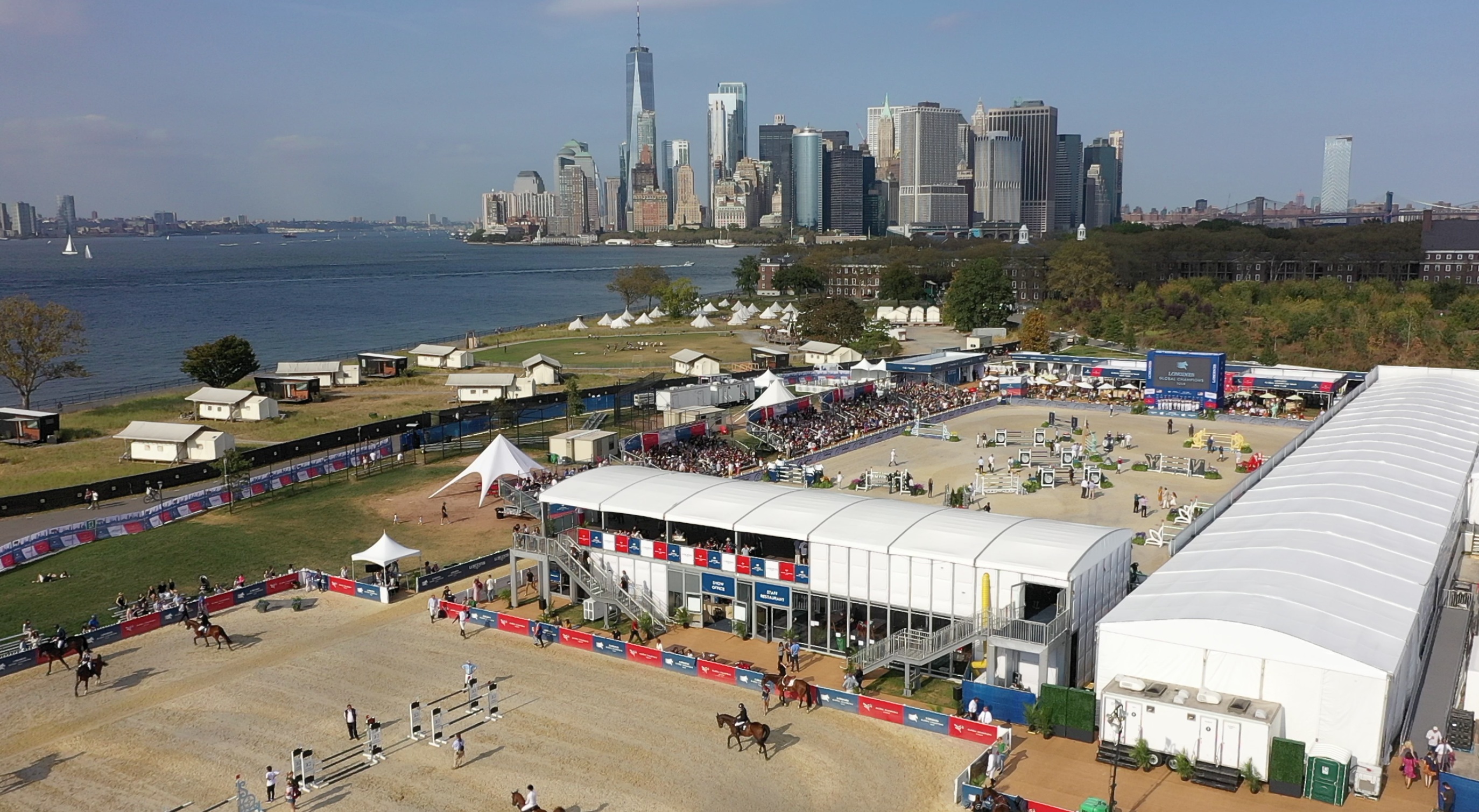 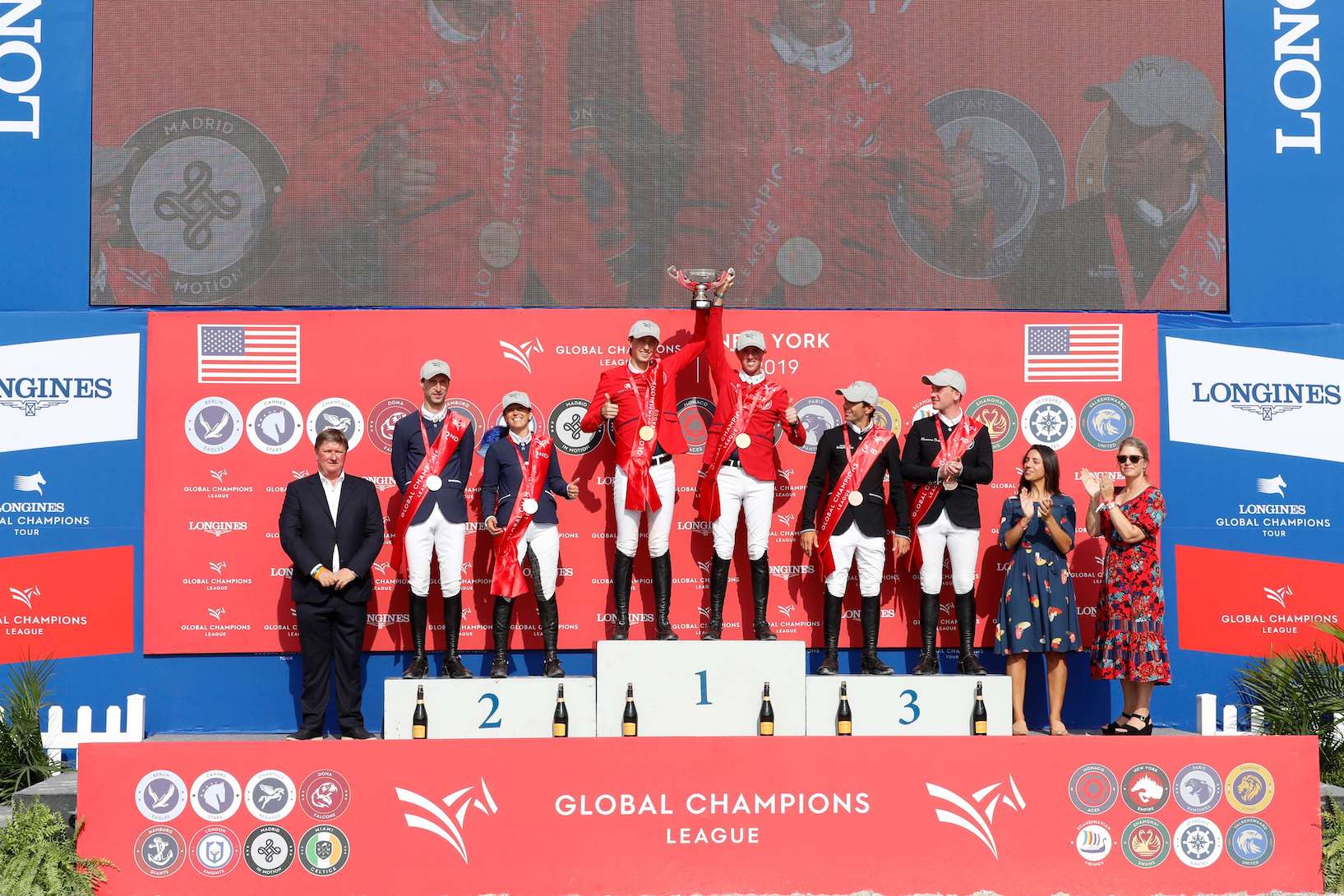 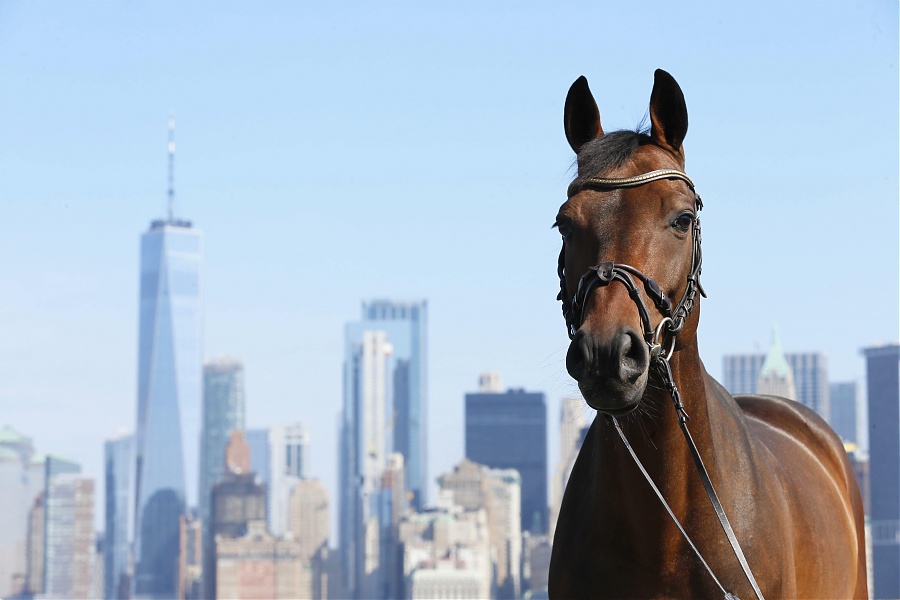 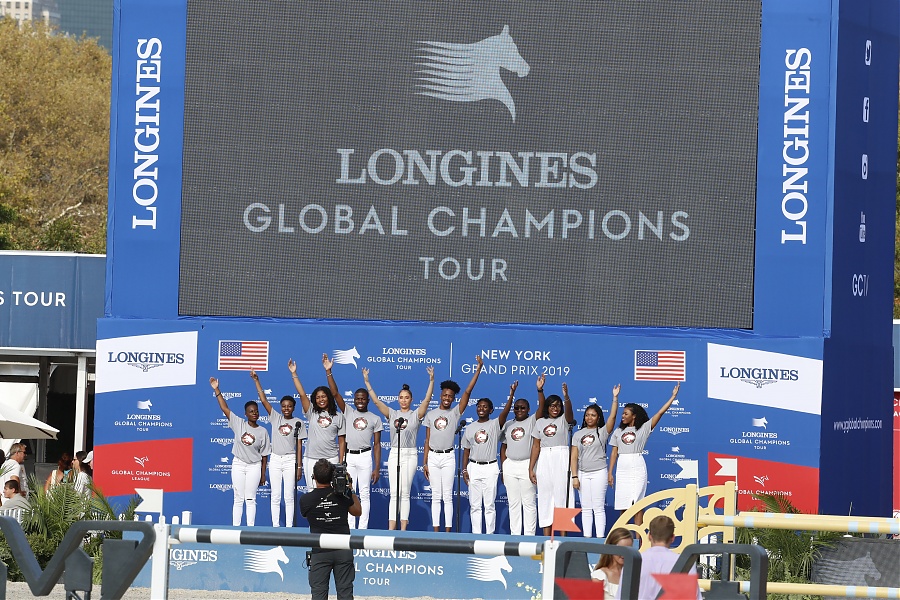 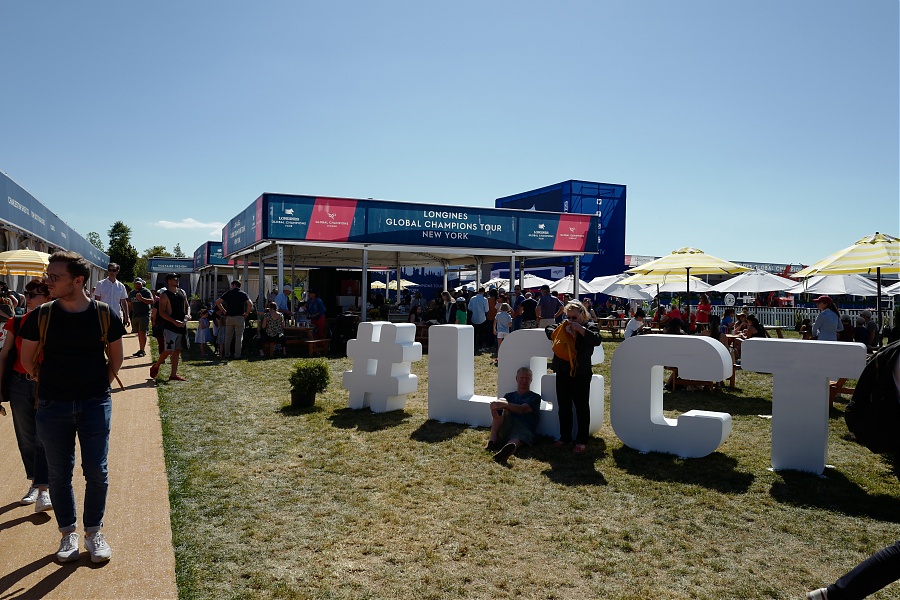