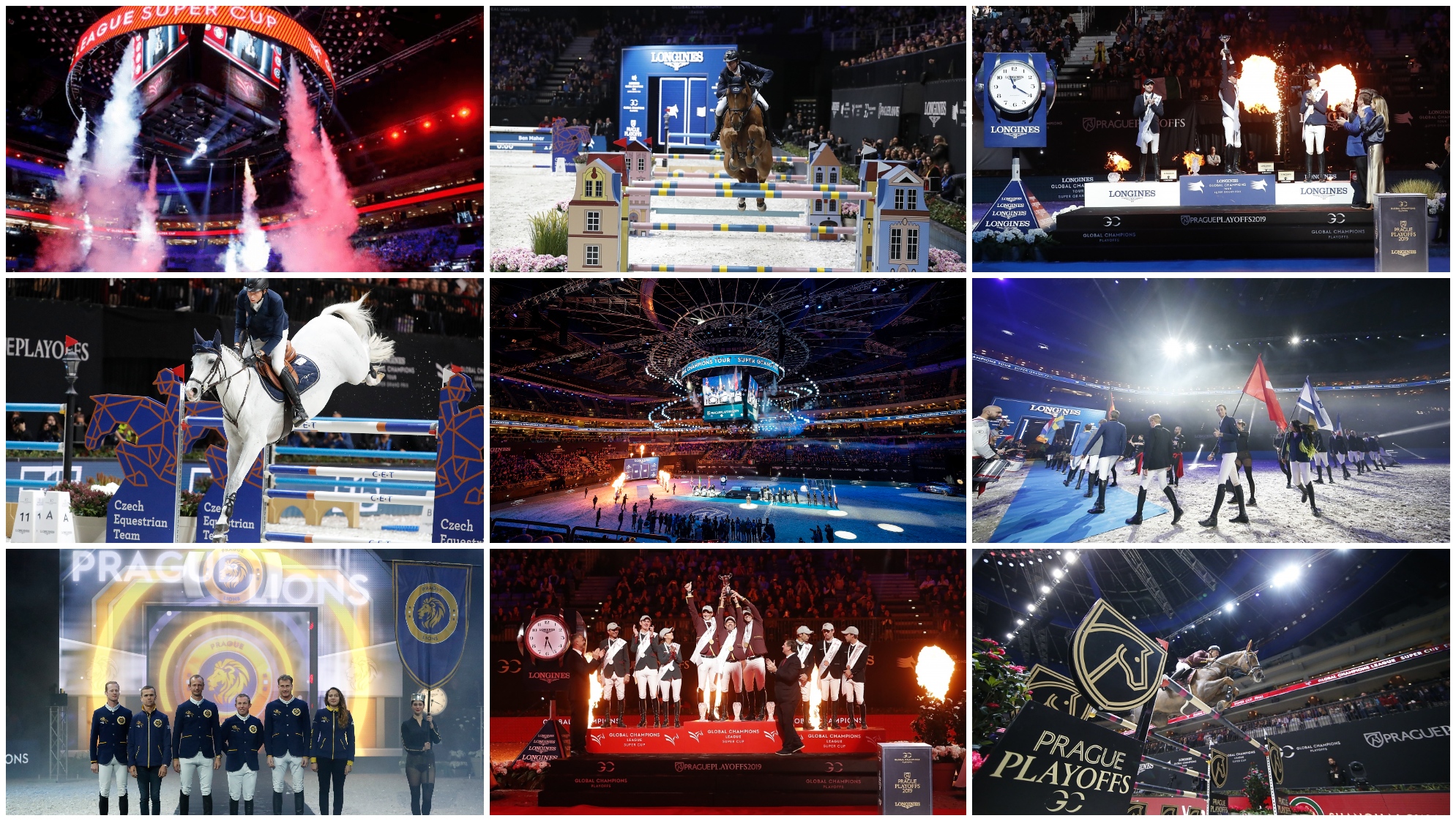 The incredible Global Champions Playoffs were staged in the magical Czech capital Prague, one of the world’s most beautiful cities and a UNESCO World Heritage site, with a week packed full of unforgettable excitement for millions of equestrian fans worldwide.

2018 saw the electrifying launch of the GC Playoffs, the only indoor event on the LGCT and GCL calendar, which was hailed as 'a milestone' for the sport by Ludger Beerbaum - the new sporting format, powerful graphics, light and music shows and the goosebump raising 'Walk of Champions' all contributing to this sensational event. In 2019 Spectators were dazzled by the edge of the seat team competition, the GCL Super Cup, with quarter final, semi final and final knockout stages. In the thrilling Longines Global Champions Tour Super Grand Prix, the winners of each LGCT Championship event competed against each other in the ultimate individual showdown to be crowned the Champion of Champions.

It was a phenomenal climax to a magical season for Explosion W and Ben Maher (GBR) as they pulled off the win in the Longines Global Champions Tour Super Grand Prix, completing an incredible hat trick of titles in the 2019 season. It was the moment the very best in the world had been aiming for all year and the €1.25 million LGCT Super Grand Prix proved to be the ultimate challenge. Maher described Explosion W as “magic” and said: "Amazing sport today and top horses and riders in the world. It is just an amazing feeling to be able to win here with this horse, the people who are round me to make this possible and they all know who they are. Magic. No words can explain him, what he has done over the past two years and how he has learned. He proved how good he is tonight."

Meanwhile in the GCL Super Cup, it was a story filled to with glory, hope and heartache, as the Shanghai Swans team wrote their names into the history books - soaring to the win in a dramatic €6.4 million Final. Daniel Deusser with Jasmien vd Bisschop, Peder Fredricson with H&M Christian K and Pius Schwizer with Cortney Cox delivered an epic two rounds of action amid pressure-cooker tension in Prague’s packed O2 arena.

The conclusion to the 2nd edition of the GC Prague Playoffs saw a spell-binding showdown of the world’s best show jumpers. The calibre of competition was at an extraordinary level and the intensity of the battle provoked shock results. Daniel Deusser of the Swans spoke of what the prestigious victory meant to the team and how they had been planning throughout 2019 to take the prestigious trophy: “It was a goal of the season - it’s as simple as that. The whole year you’re planning to qualify for this event and every day there is pressure. The crowd, the whole arena, everything together here is fantastic organisation.”

Take a look back at some of the best moments from this stunning event in our selection of images here. 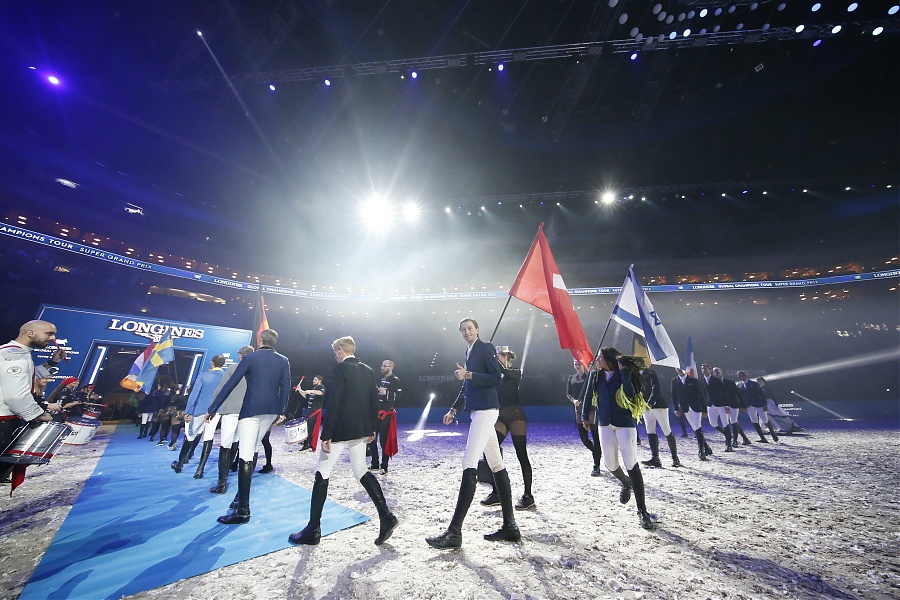 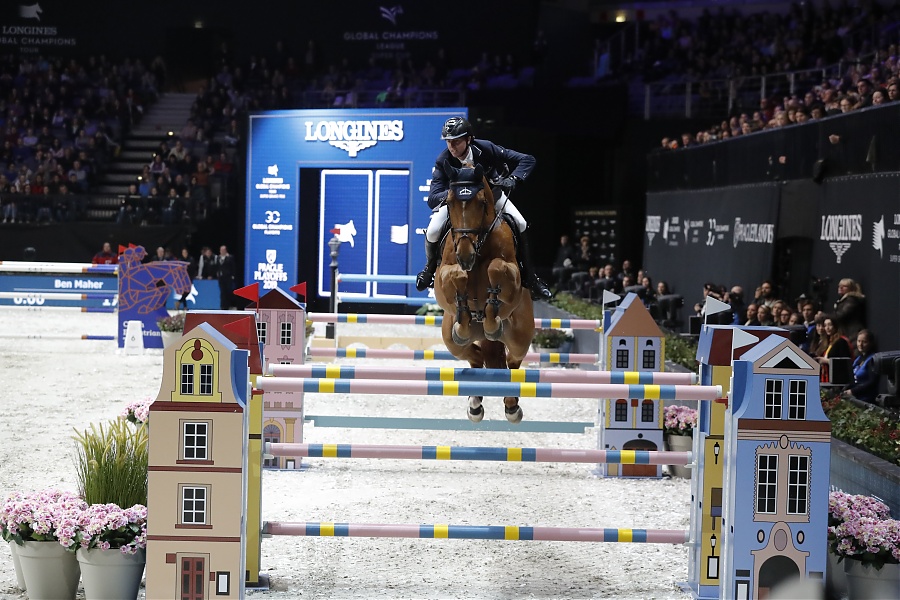 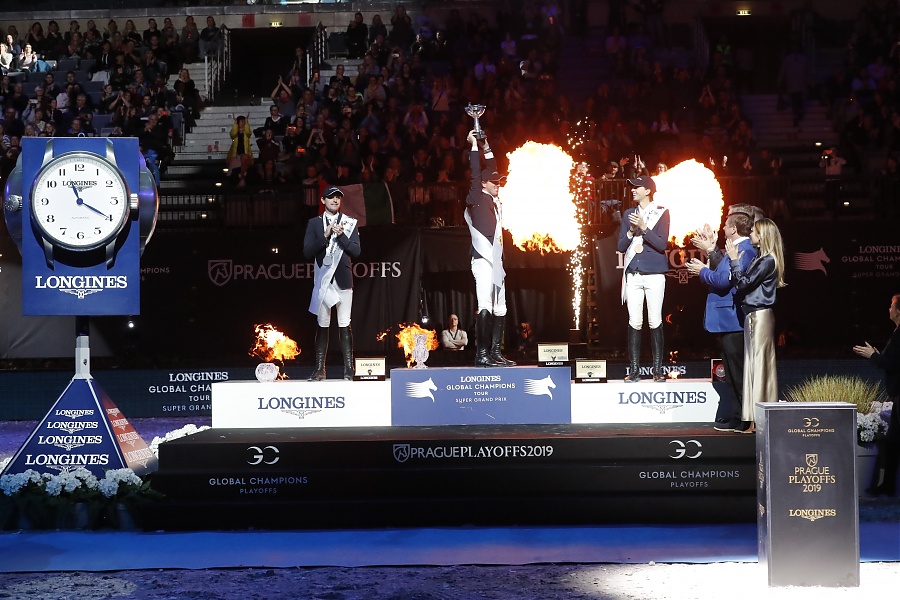 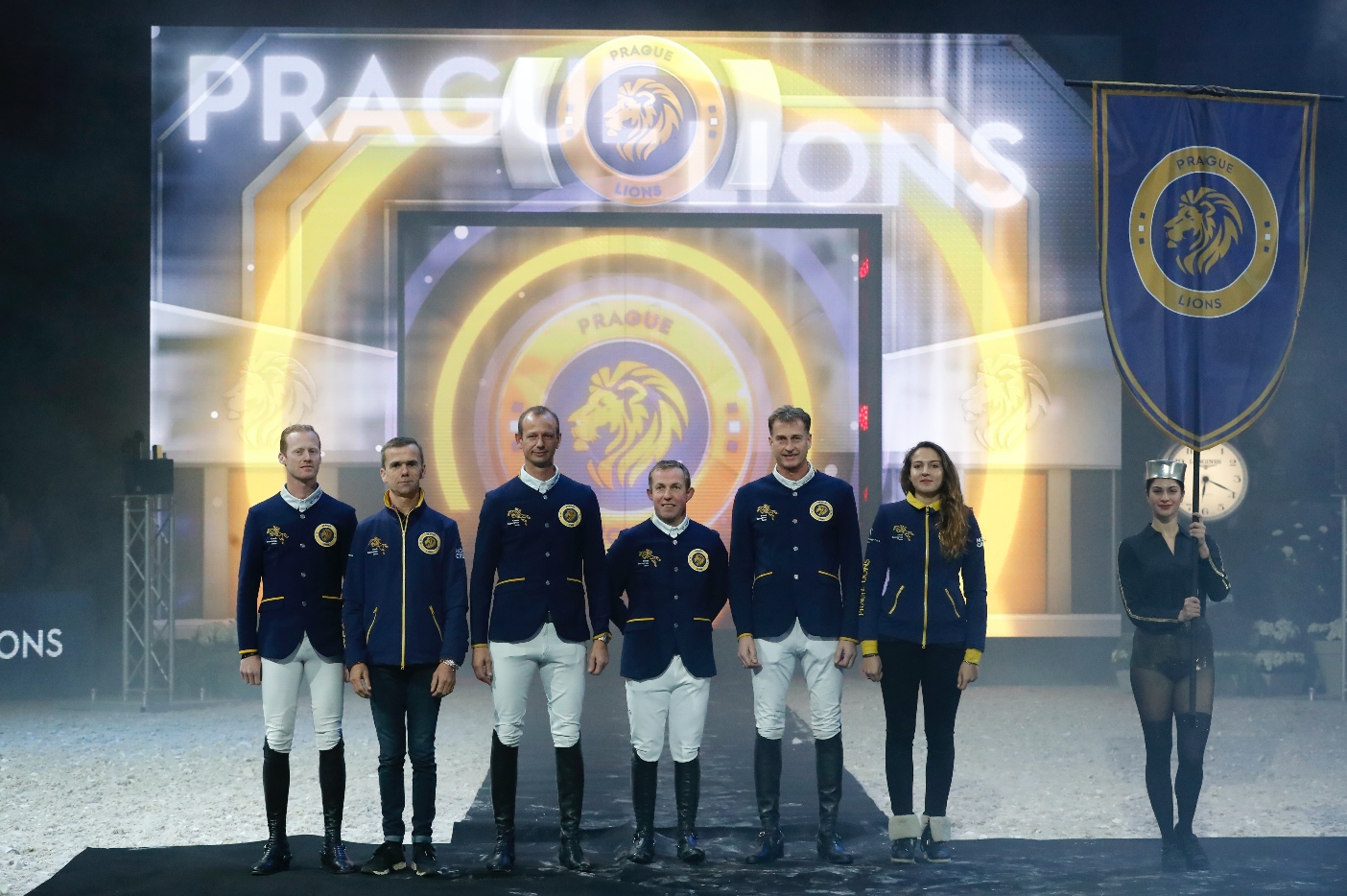 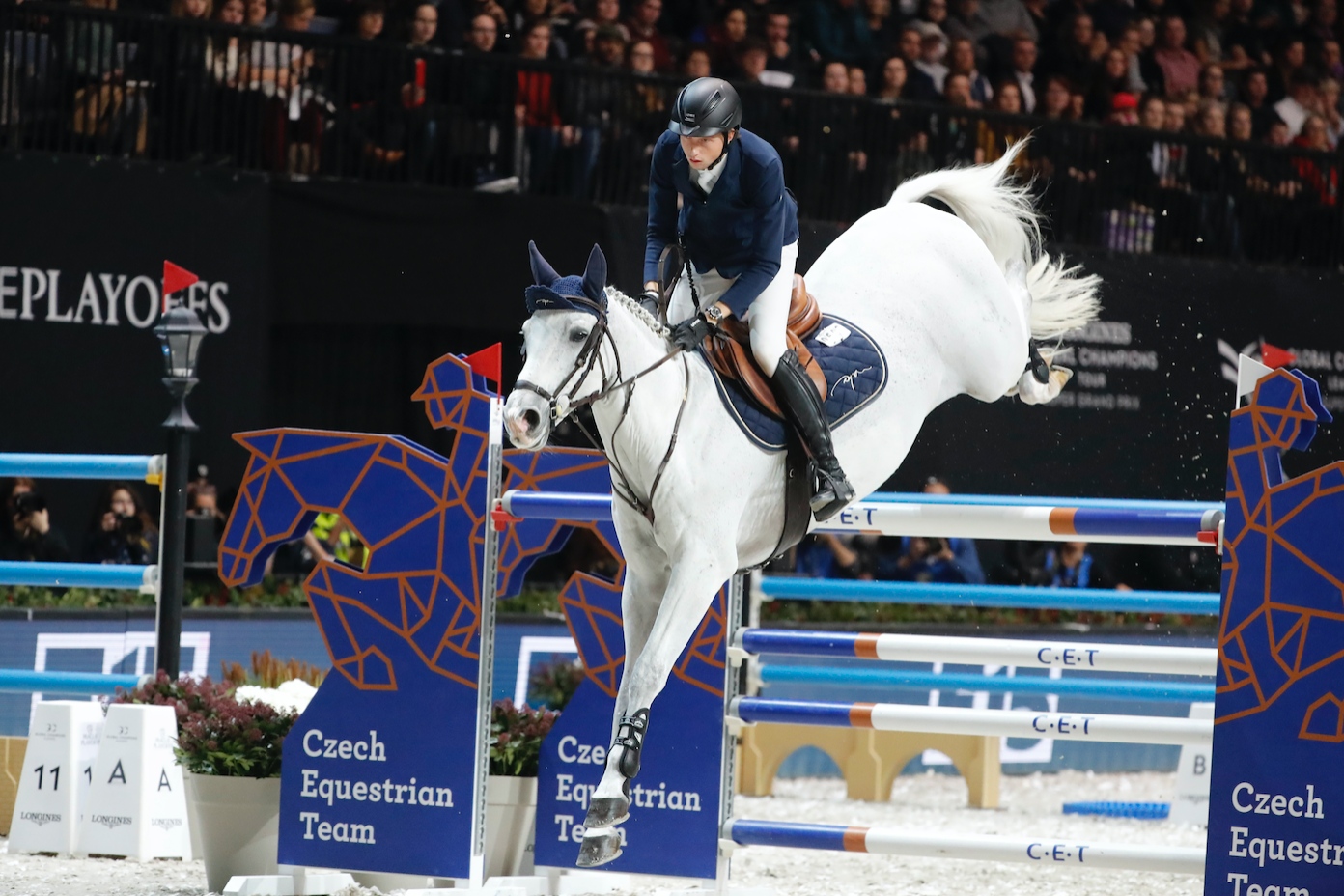 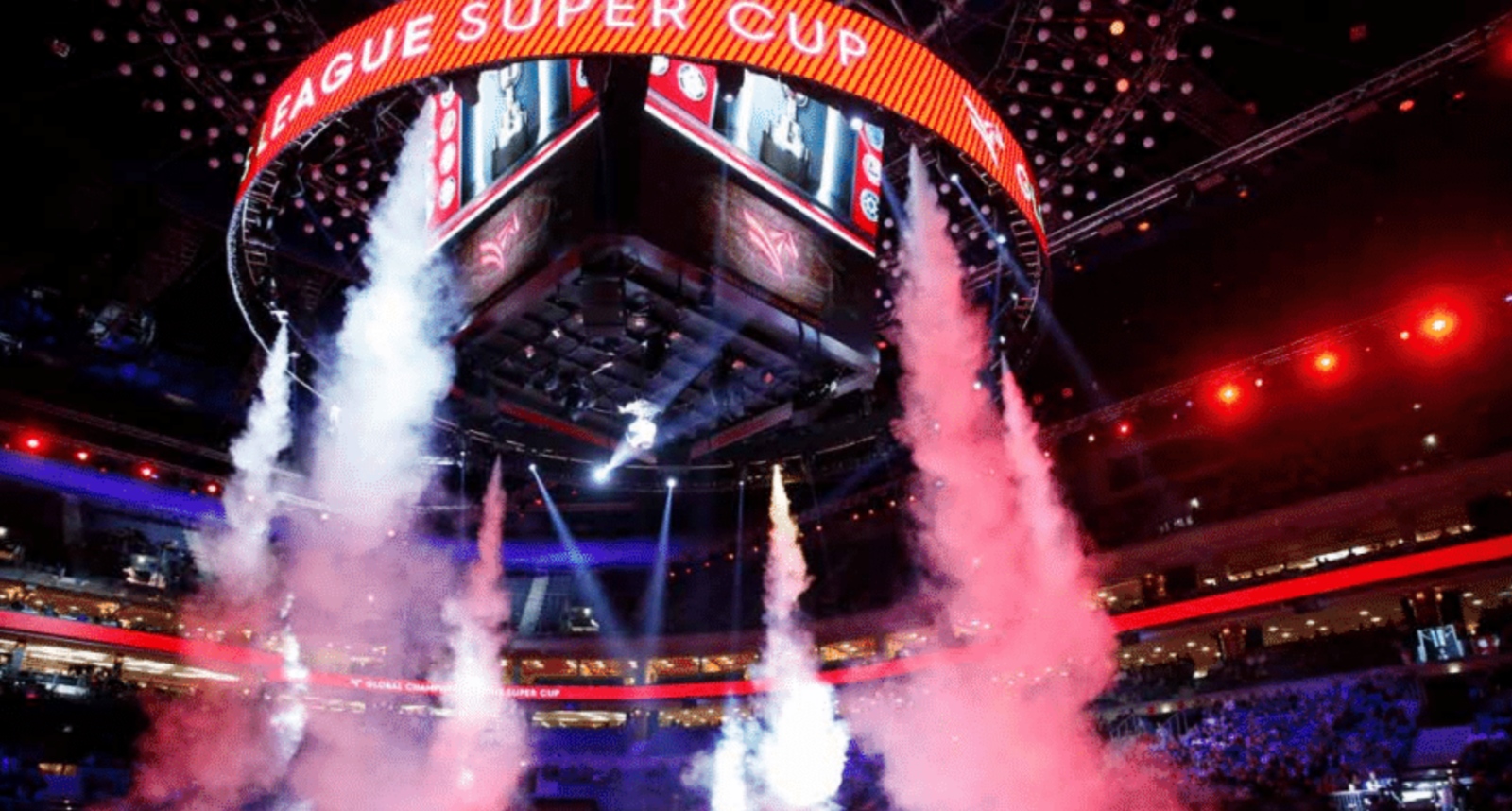 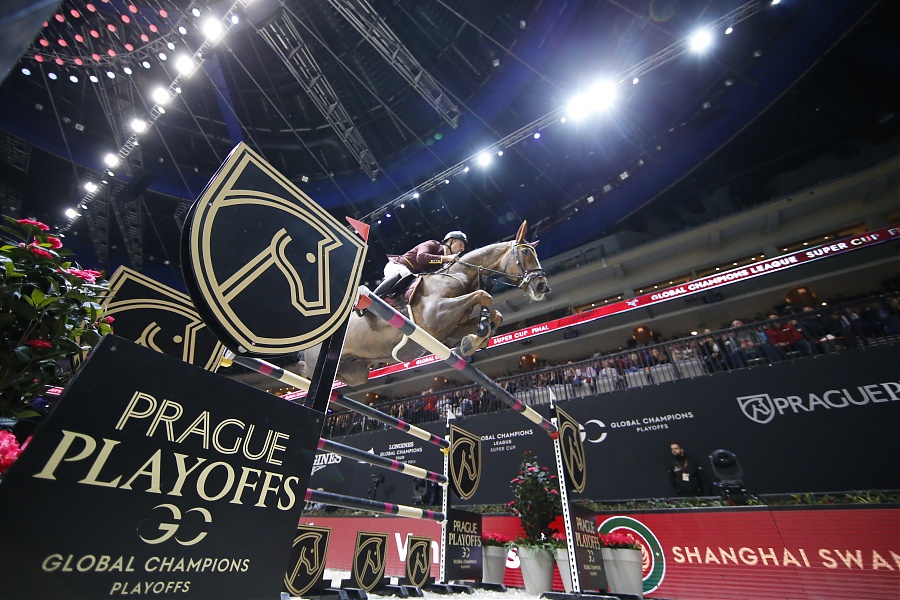 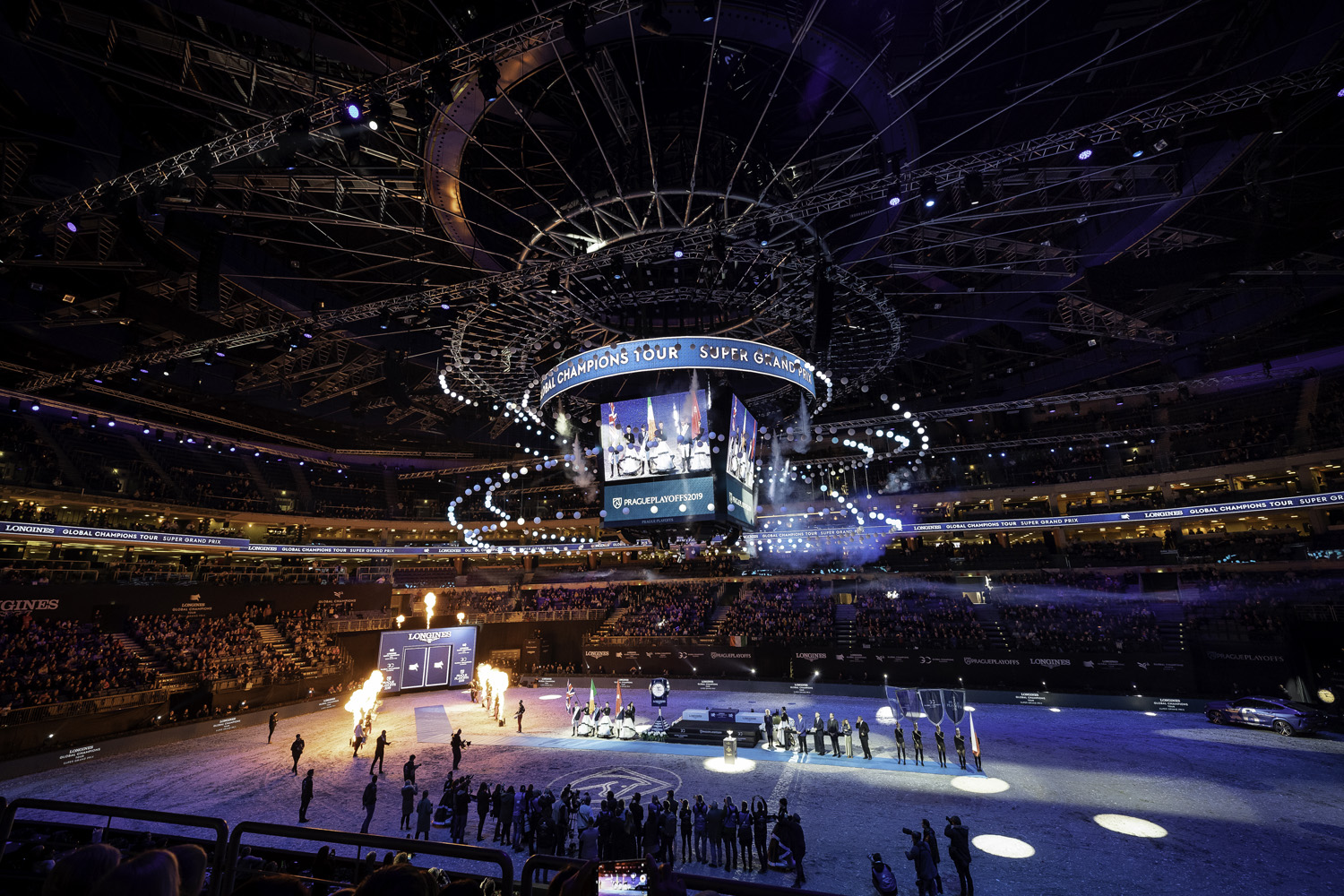 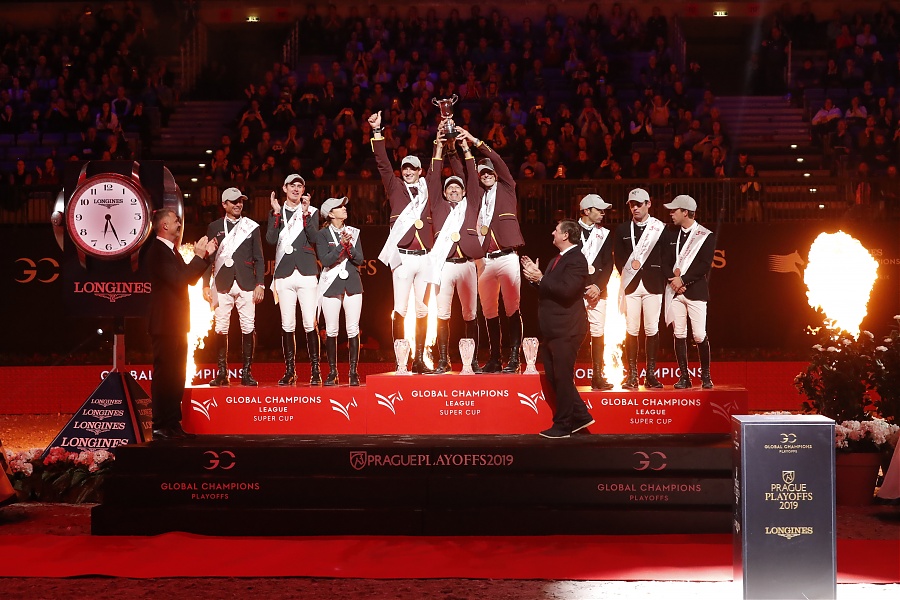