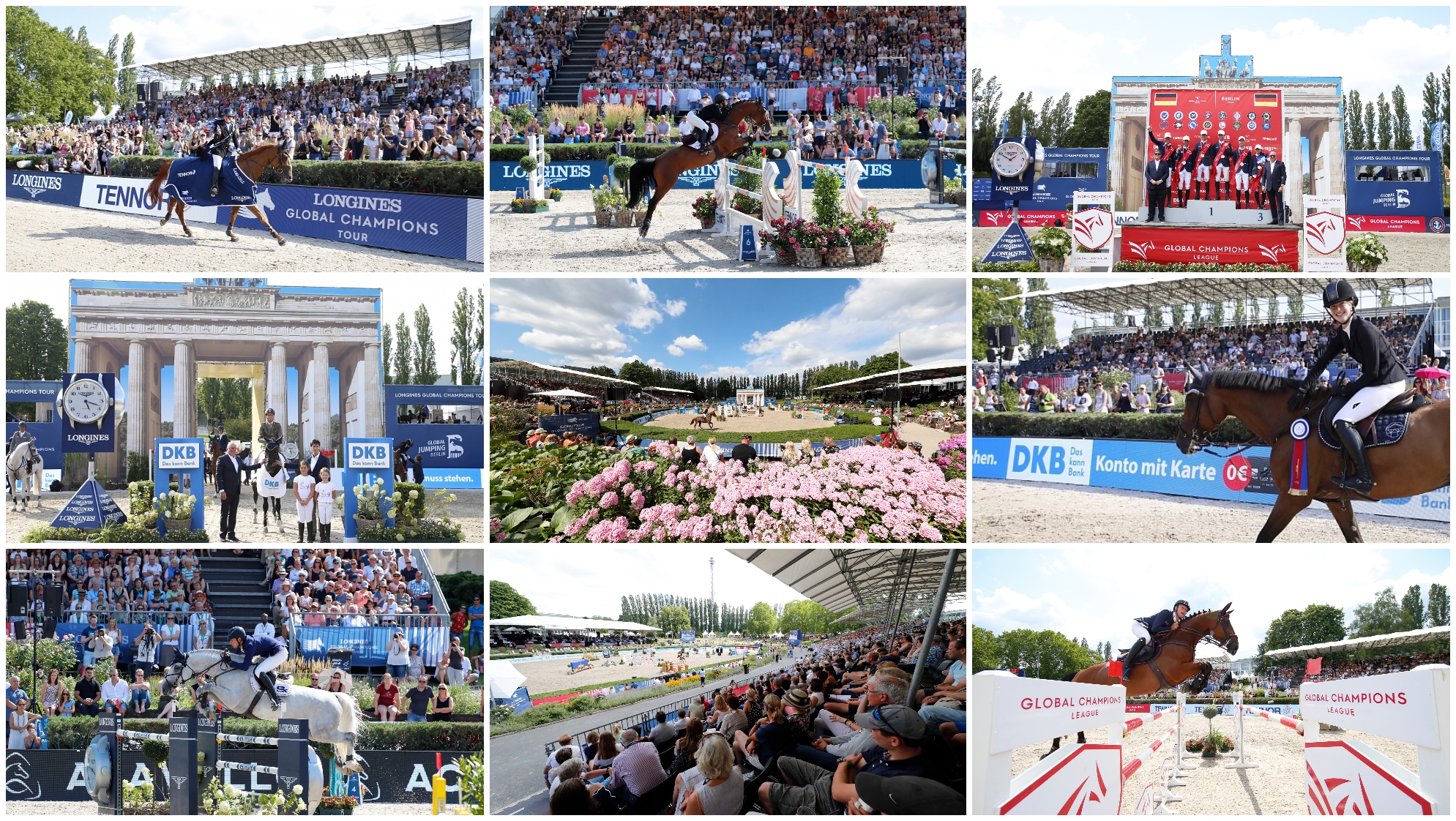 The Longines Global Champions Tour headed to the dynamic city of Berlin, Germany in 2019, a popular event on the circuit. Knowledgeable fans filled the stadium each day, and the show had a phenomenal atmosphere.

The German capital is the largest city in the country, steeped in history with famous monuments including the Berlin Wall and the Brandenburg Gate, and Berlin’s vibrant cultural scene makes it one of the most visited cities in the world.The event was held at The Sommergarten at the Funkturm in Berlin, which is a centrally located, park-like green area on the grounds of the Messe Berlin. Since 1981 the Sommergarten houses a sculpture garden with works by contemporary Berlin artists. In the skyline and as the perfect backdrop is the Funkturm - one of the most important landmarks in the city of Berlin. This iconic tower was built in 1926, originally put into operation for the 3rd great Deutsche Funk-Ausstellung, and now, with a height of 146.70 meters, visitors can look into the horizon far beyond Berlin's borders from the tower restaurant.

In a nail-biting finish to the LGCT Grand Prix, Dani G Waldman (ISR) and Lizziemary scooped their second victory of 2019 in spectacular style, producing one of only two double clears on her “incredible” horse in the prestigious competition presented by Tennor. With Dani already qualified for the LGCT Super Grand Prix at the GC Prague Playoffs in November the golden ticket went to a delighted Ludger Beerbaum (GER) who finished second on Cool Feeling, to the delight of the home crowd.

Meanwhile in the GCL team competition, Hamburg Giants claimed their first-ever GCL victory in a knife edge competition where they faced down serious challenges from some of the top squads in the 2019 team championship race. Home city team Berlin Eagles put up a strong fight, backed by fantastic support from the packed grandstands, but could not keep a grip on their overnight zero score and had to settle for second place on the podium.

Take a look back at this incredible event in our selection of images here: 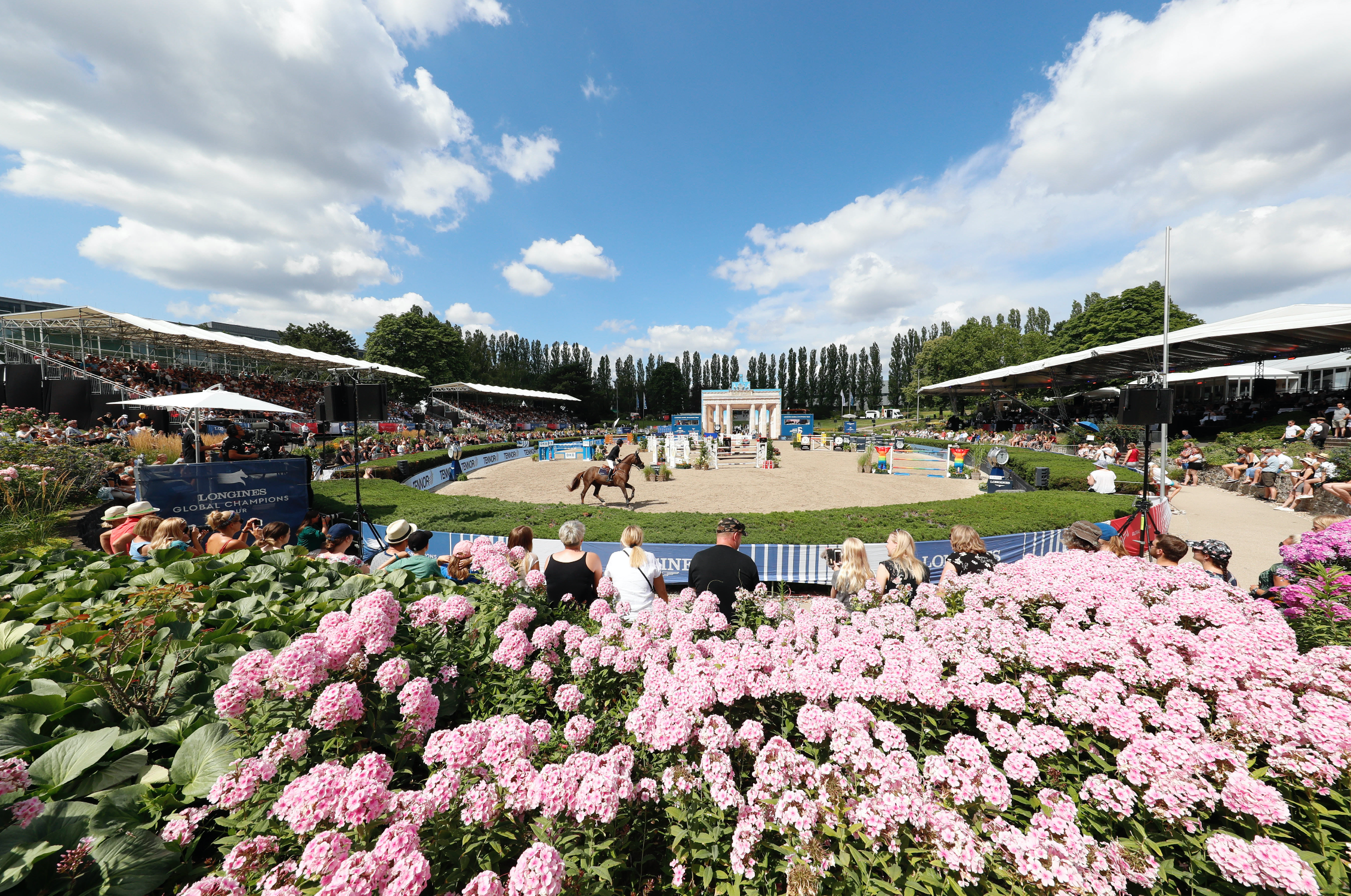 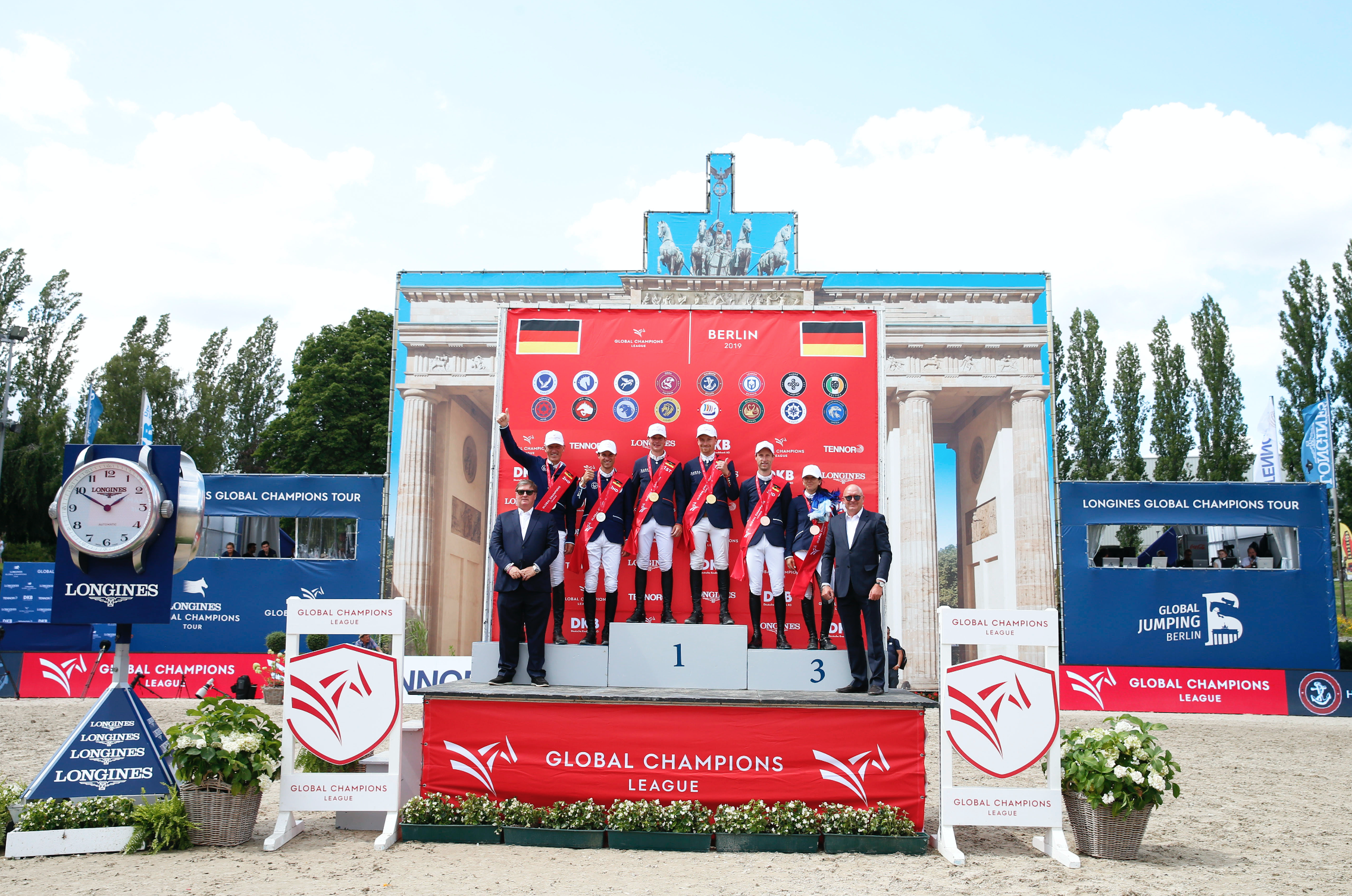 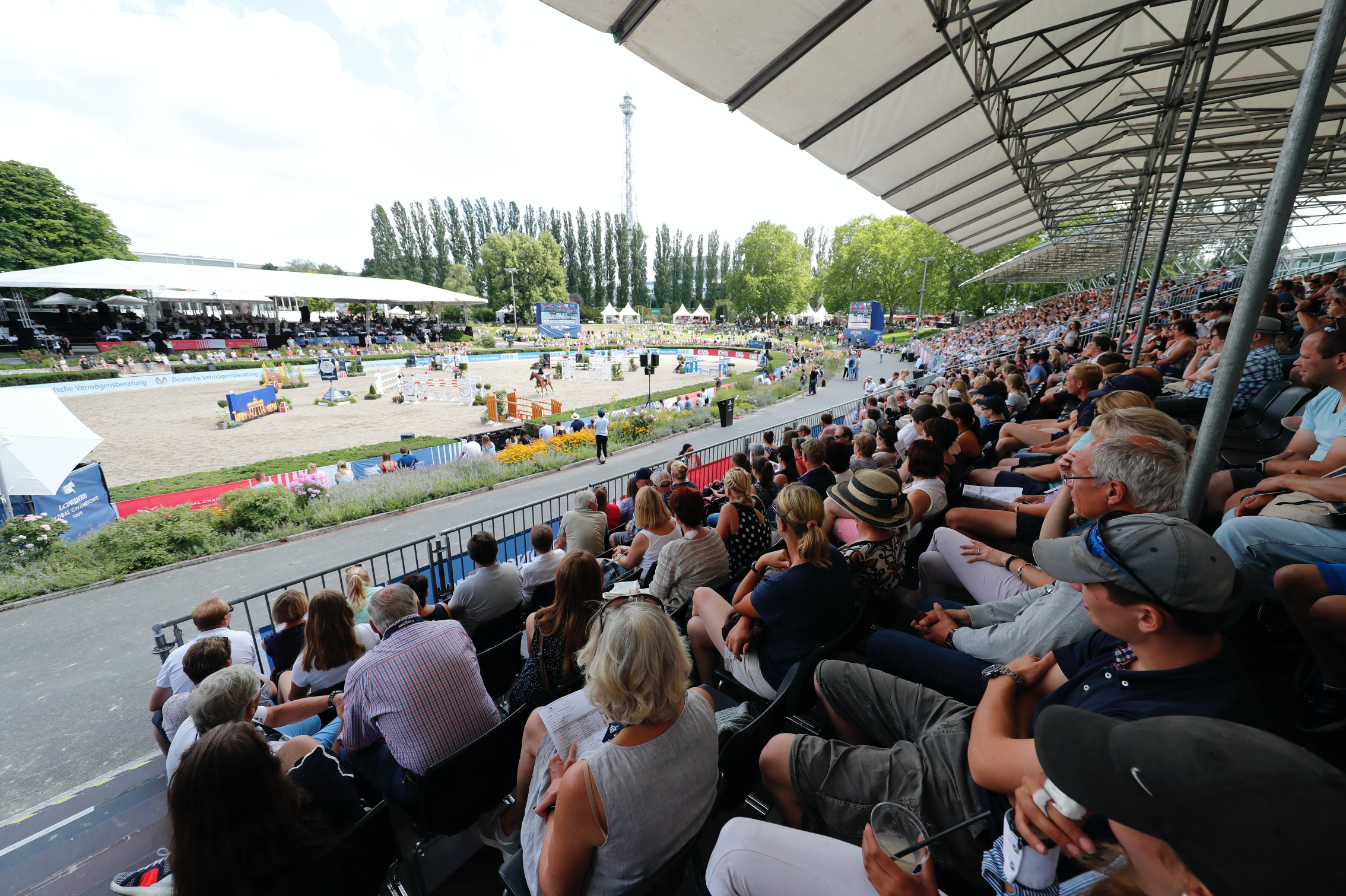 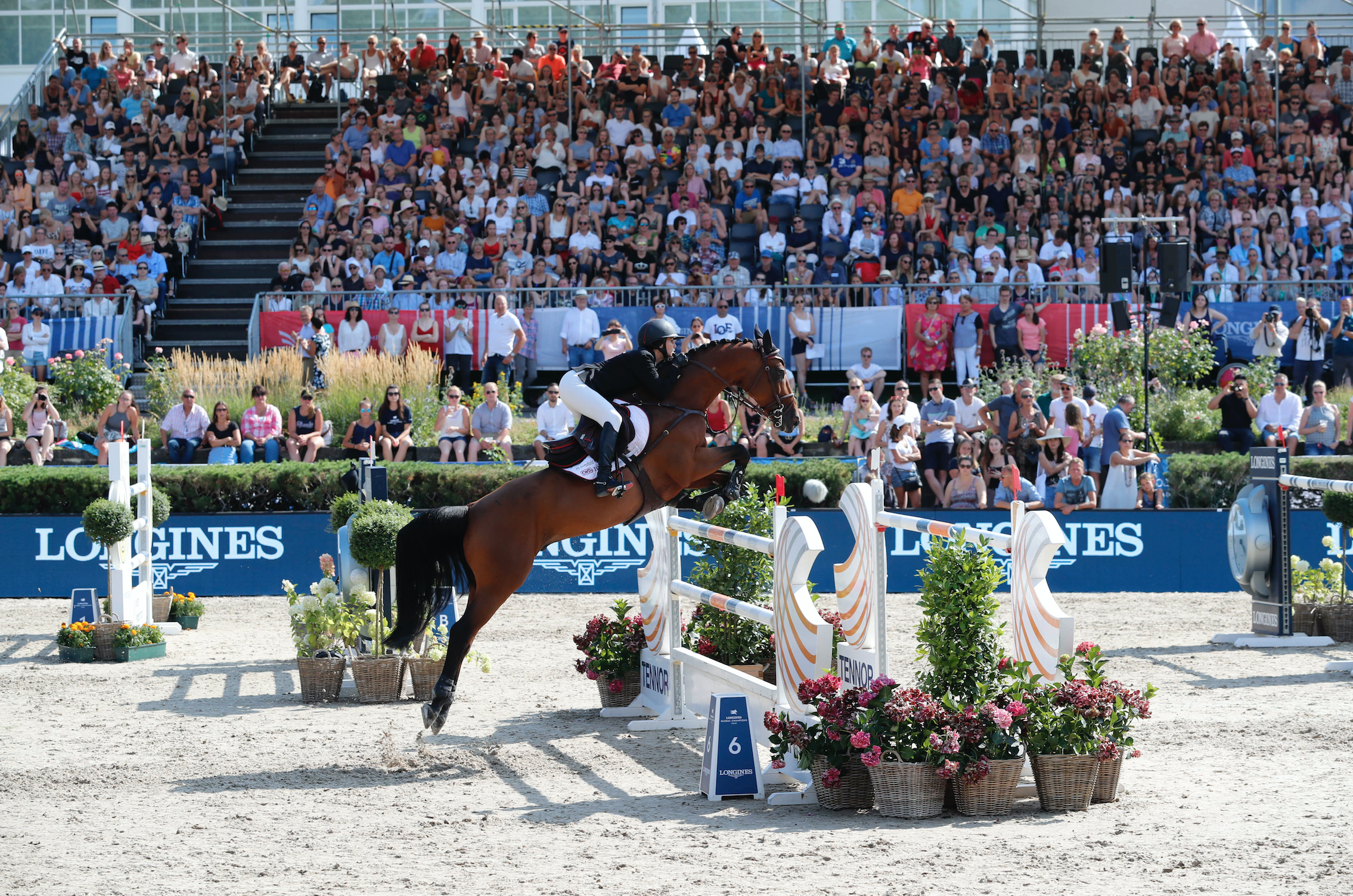 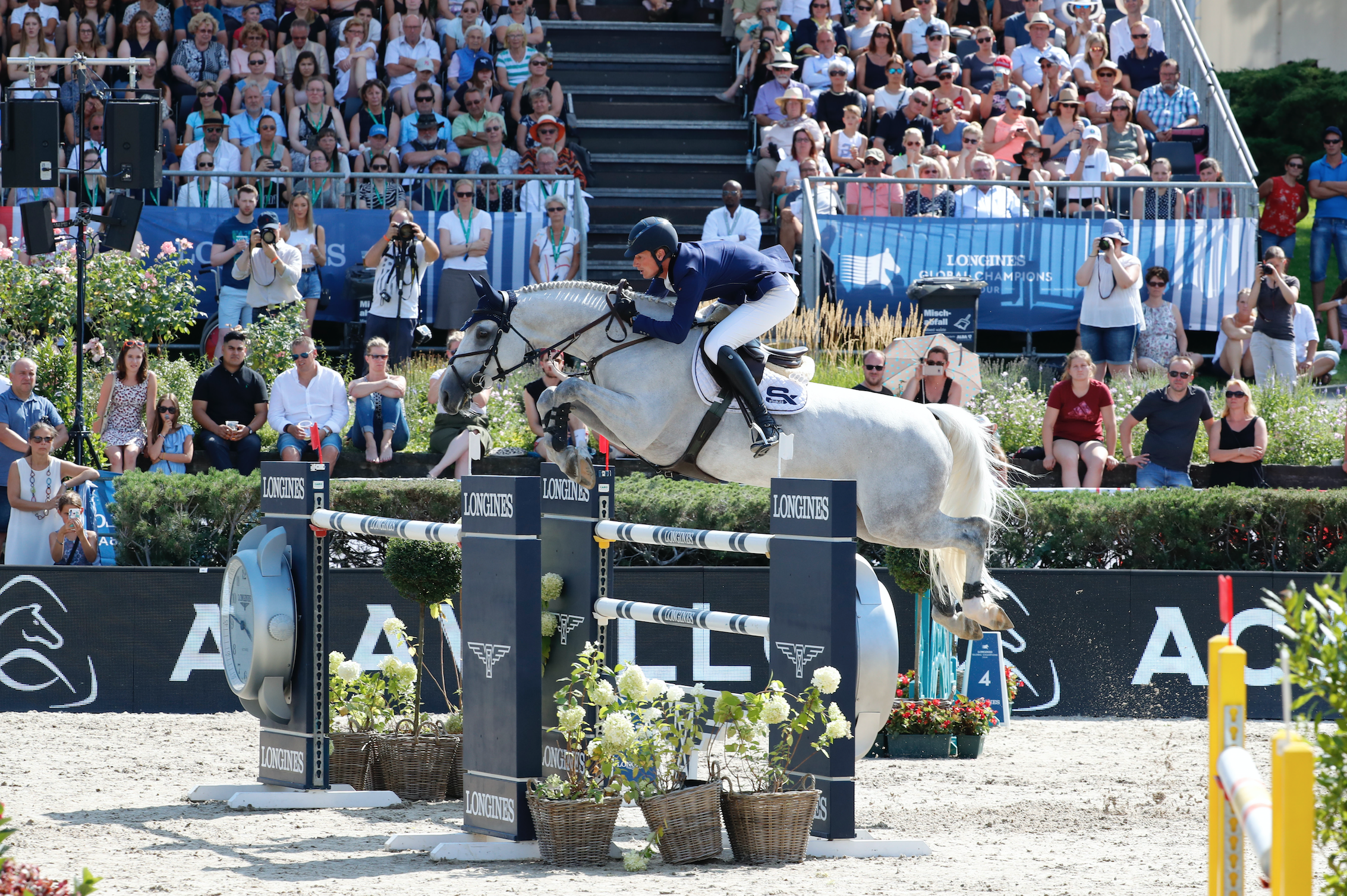 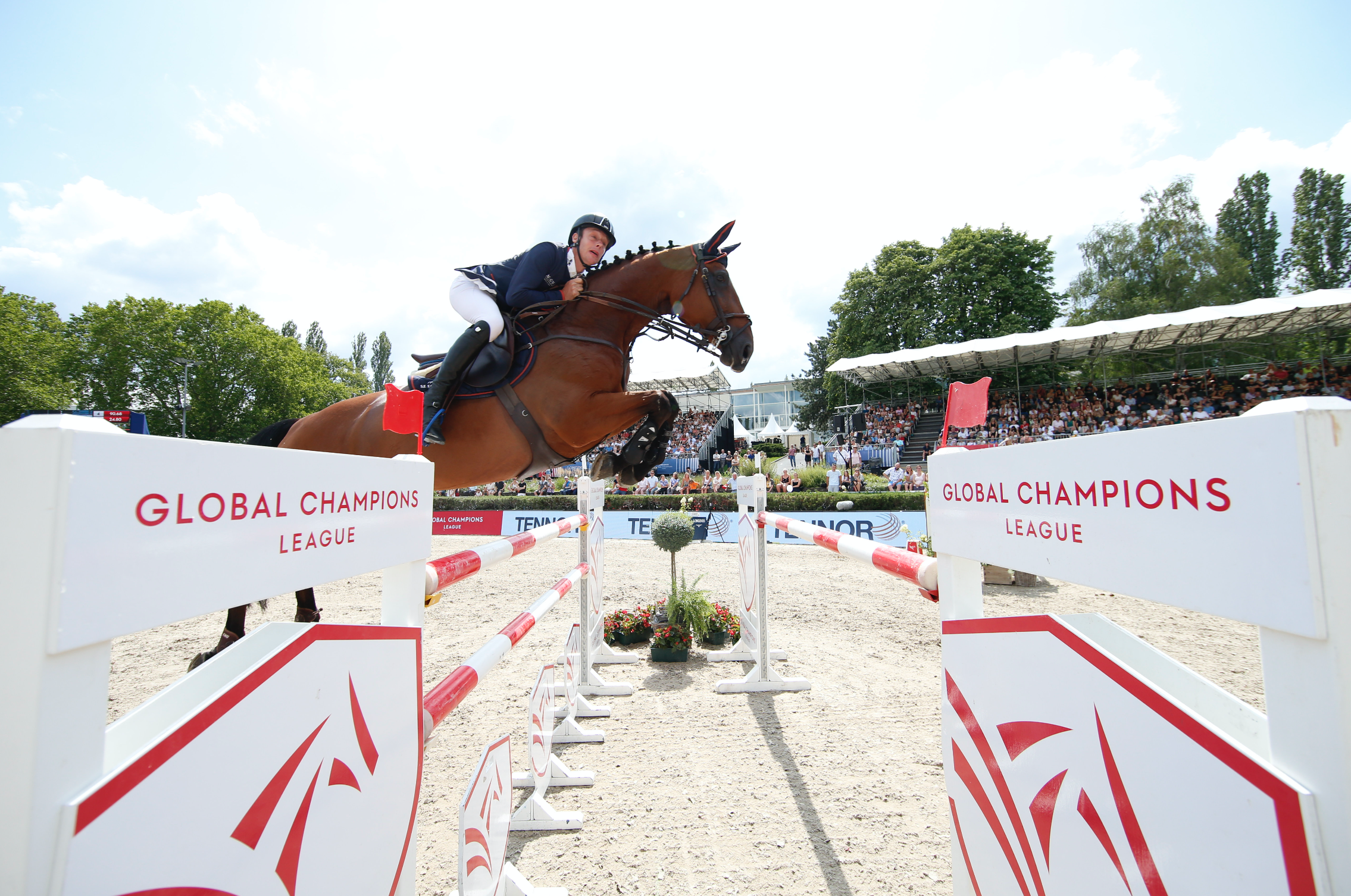 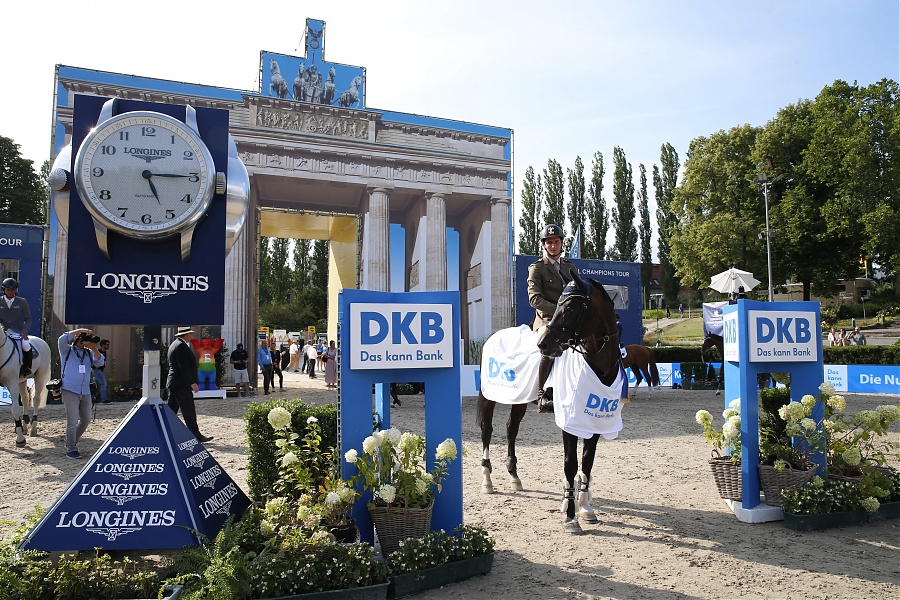 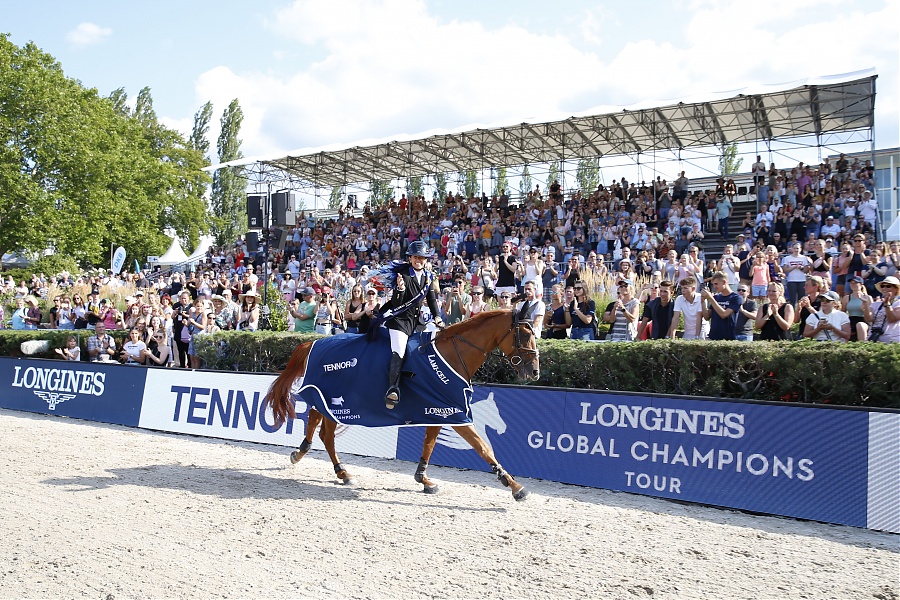