FILM: The Season starts here... The countdown to LGCT Doha is ON! 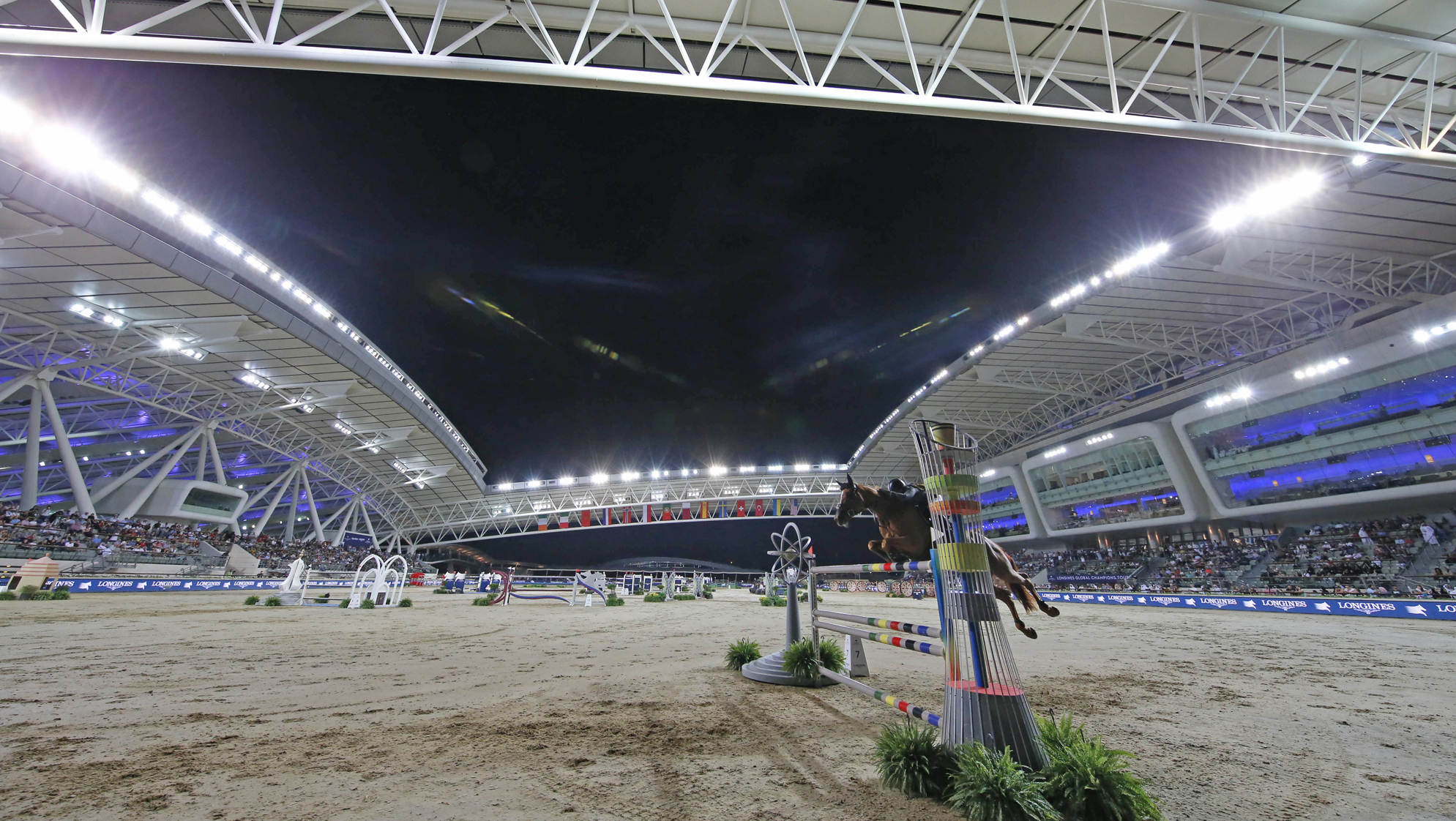 With less than a week to go until the 2019 Longines Global Champions Tour and GCL gets underway at AL SHAQAB in Qatar, excitment is mounting as our exclusive preview film is premiered.

As the top riders and horses in the world take centre stage at this phenomenal International equestrian facility to commence the battle for supremacy, you can watch all the action throughout the three days streamed live here on our website (GCT TV), with selected classes available on Facebook Live.

This is the first stop of what will be another exhilarating season of top sporting action in breathtaking locations around the world. All eyes will be on the winner of the Longines Global Champions Tour Grand Prix of Doha on Saturday afternoon to see who will take home the first qualification spot for the Longines Global Champions Tour Super Grand Prix, held at the GC Prague Playoffs in November.

Let the countdown begin, as the best of the best return to start this season’s race to reach the top of the leaderboard in their quest for supremacy.

Tickets for many of the events can be found here.