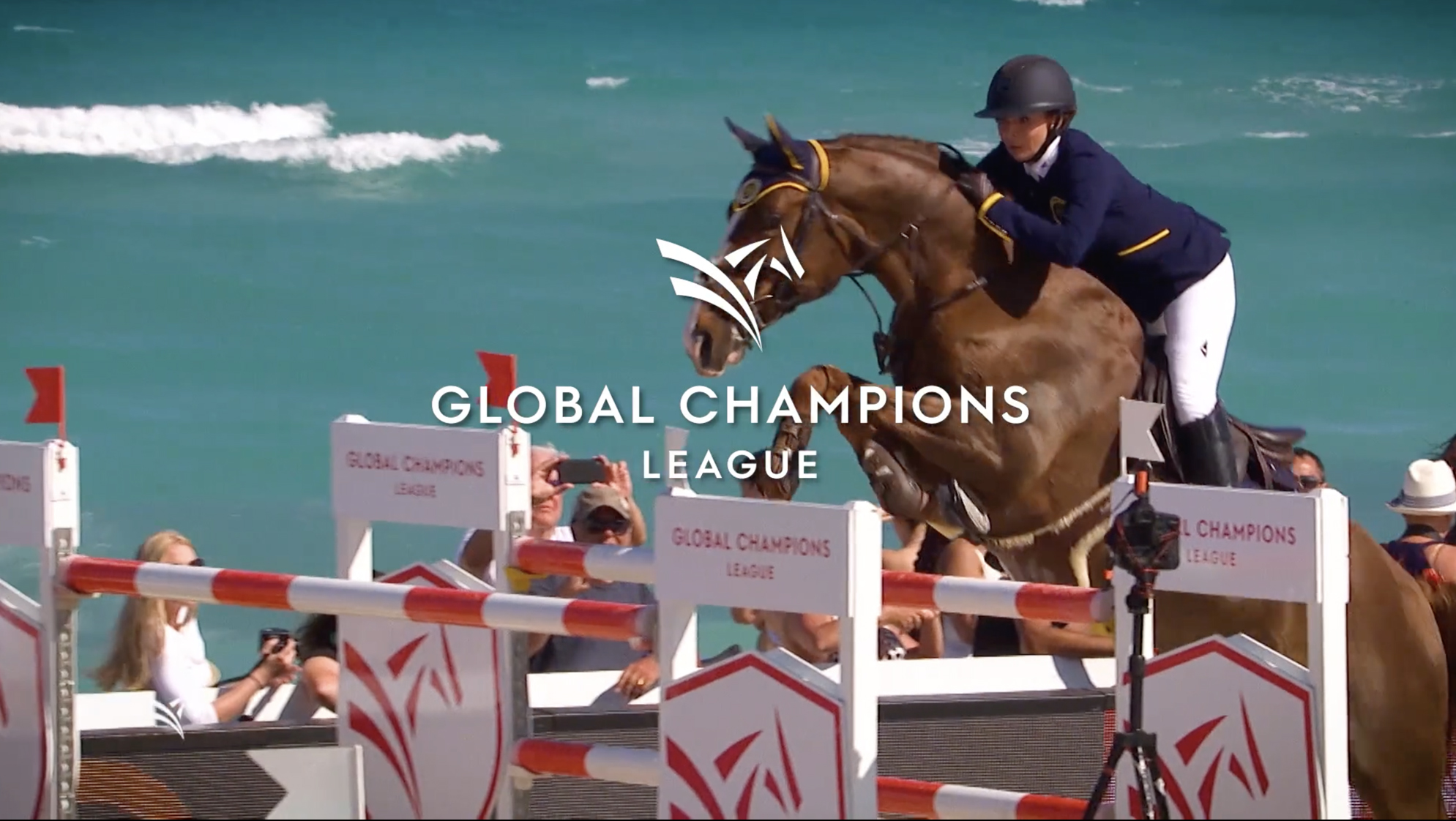 If you need a recap of who's in which team for the GCL class of 2019, then look no further! We have a handy film to give you the lowdown of who's riding who!

With a change in teams and everyone back on a clean sheet for the first competition of what is guaranteed to be an incredible 2019 season, everyone will be aiming high when it all kicks off today at 17.45 local time.

First to go will be the very strong duo of Bertram Allen & Frank Schuttert for the Valkenswaard United team and in contrast, while the Paris Panthers teammates from last year will be the final pair to jump. They have booked their top combinations of Yuri Mansur Guerios with the 11-year-old mare Ibelle ASK and Gregory Wathelet riding his very quick Qualido.

Last seasons champions the London Kights have a late draw of 13th place for this first round of the GCL competition at AL SHAQAB allowing Emily Moffitt riding Tipsy du Terral and Ben Maher with the exceptional Explosion W time to check out the competition.

All eyes will be focused on local hero Bassem Hassan Mohammed along with GCL newbie Harry Charles who will be jumping before teammate Michael Duffy for the Miami Celtics.

If you missed who will be riding for which team this year check out the video above as a reminder.