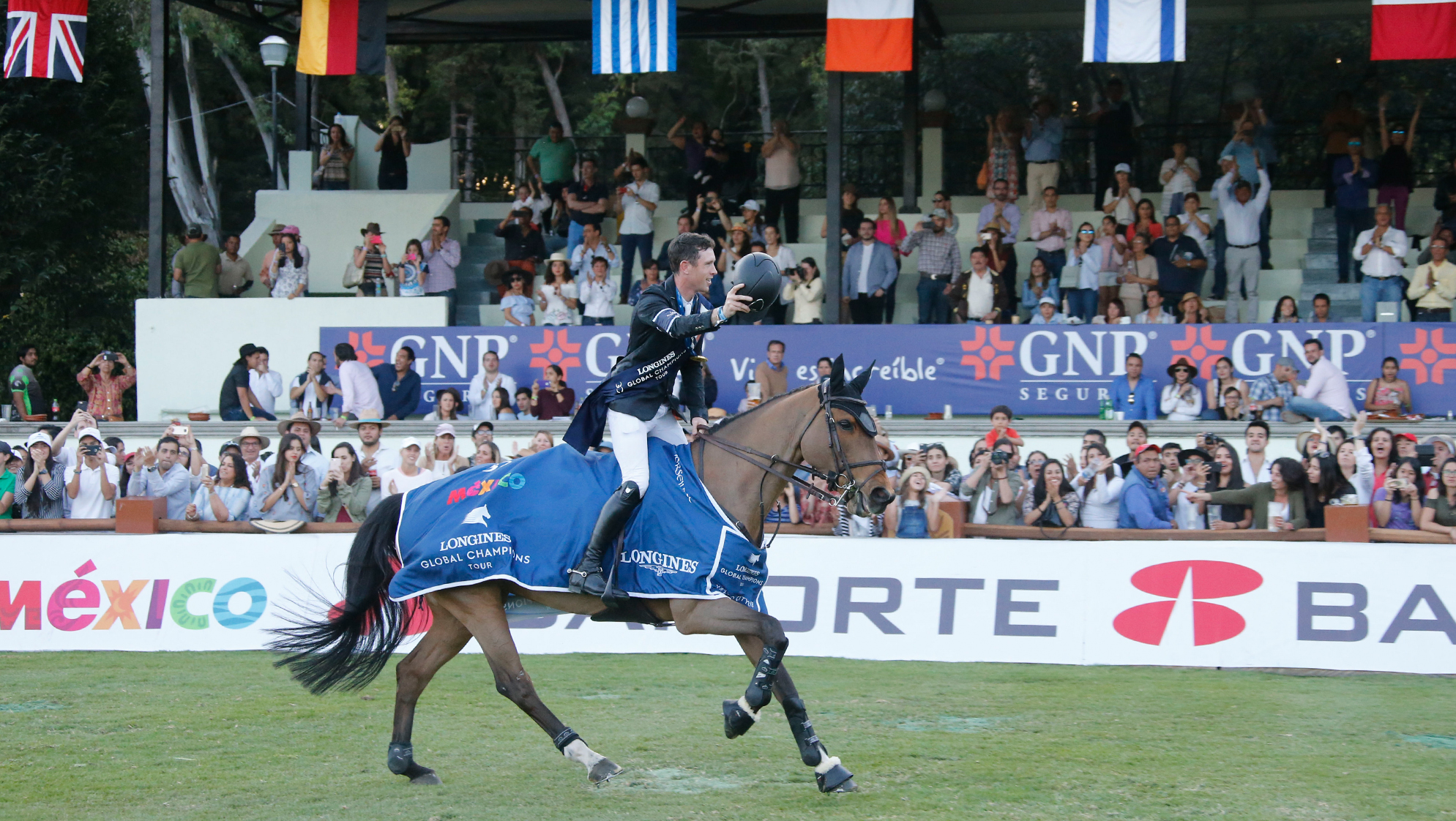 Take 16 world-beating riders, teamed up with some of the most talented horses on the planet, and pit them against each other for the ultimate high-stakes showdown in the magical city of Prague, Czech Republic, and what do you have? The Longines Global Champions Tour Super Grand Prix — brand new to the equestrian calendar and set to take the sport of show jumping to dizzying heights.

All roads on the 2018 Longines Global Champions Tour lead ultimately to the new GC Prague Play Offs and the O2 Arena in the Czech capital from 13-16 December and this exciting addition to the portfolio looks set to provide the ultimate showdown for the individual riders. The 1.25million euro Longines Global Champions Super Grand Prix will also provide the perfect complement to the GCL Super Cup on the final weekend of the season, providing an edge-of-the-seat curtain closer to this year’s circuit.

In a revolutionary new concept in show jumping, the winners of each LGCT Grand Prix on the circuit will be invited to compete in the Longines Global Champions Tour Super Grand Prix on Saturday 15 December to decide who will come out on top of the world's best athletes. And, with this year’s circuit taking riders all across the world — The Americas, Europe, The Middle East and Asia — and stopping off at iconic locations such as Shanghai, Paris, Rome, London, Miami Beach, Mexico City, Madrid and a new destination on the Riviera resort of Saint Tropez, this final decider will be a truly global experience, testing the best of the best at the highest level.

The 16 gold medallists (or runner up if the winner achieves more than one LGCT Grand Prix win) from the 2018 season will face a formidable 1.60m track, set to test those who have looked on phenomenal form throughout the year.