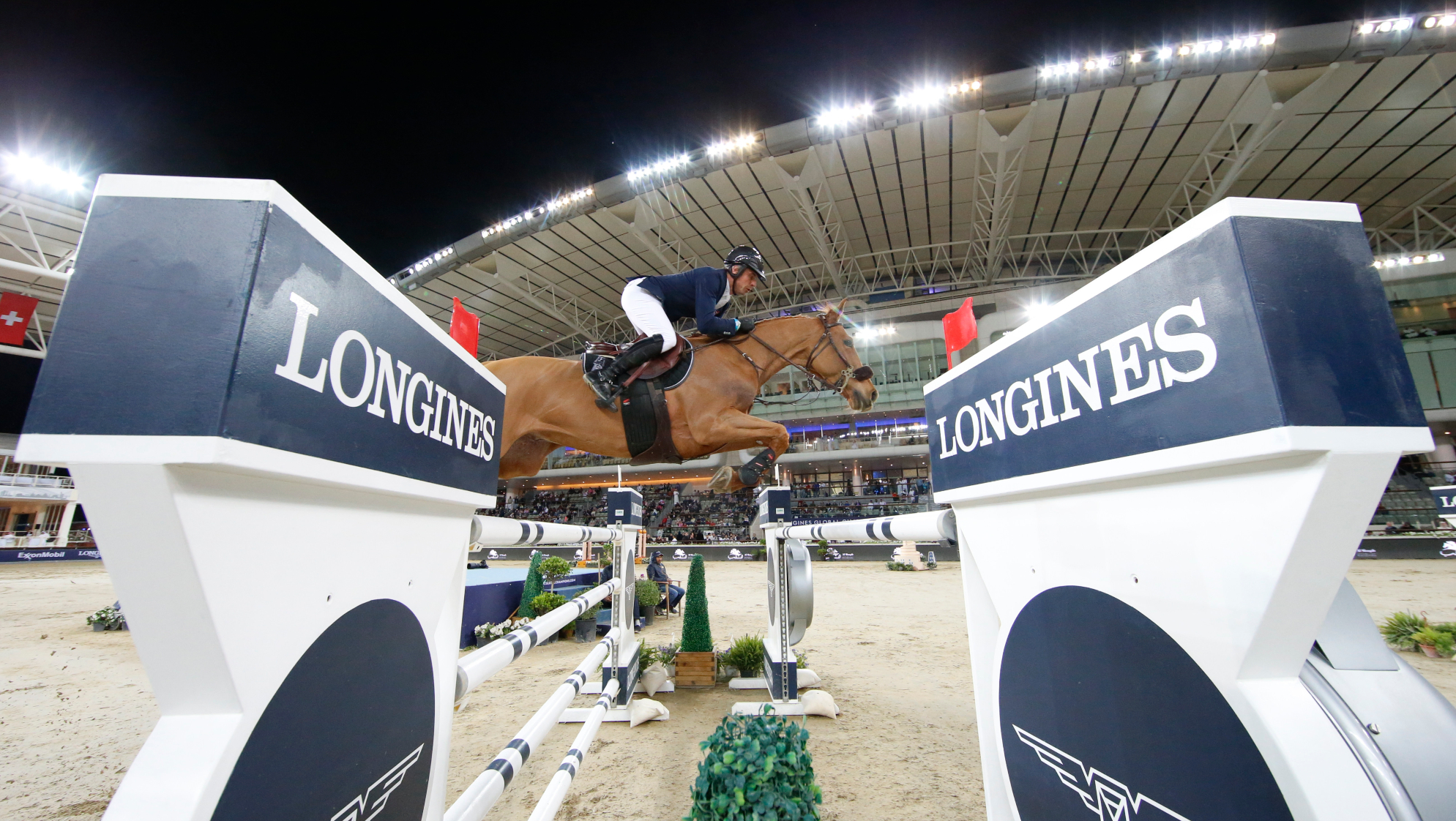 Excitement is building with less than one week before the 2020 Longines Global Champions Tour and GCL gets underway at the Longines Arena at AL SHAQAB in Doha, Qatar from 5-7 March, as our exclusive video is revealed today.

As the top riders and horses in the world begin the Championship race at this incredible international equestrian facility, show jumping fans will be able to watch all the action live on GCTV. This exclusive video showcases the stunning venue with its soaring architecture and world class competition arena along with highlights from last year’s event.

All eyes will be on Doha for the LGCT Grand Prix and GCL team competition to see which rider and team will claim victory in Doha, and secure the first qualification spot for the LGCT Super Grand Prix, held at the GC Prague Playoffs in November.

Shanghai Swans emerged victorious in the GCL of Doha in 2019 as the only team to finish on a zero score, while Valkenswaard United and New York Empire took the second and third places. It will be all to play for this season as the teams aim to make their mark at this opening leg of the Championship battle.

Tickets are available for the three days of spectacular show jumping. Visitors will be able to enjoy a variety of activities including a Kids’ Village, chic ringside cafes and the opportunity to see the next generation of young talent in the impressive indoor Kids Academy.

The stage is set as the best in show jumping return to the Qatari capital to begin this season’s race to the top of the leaderboard.

Watch the exclusive video below.