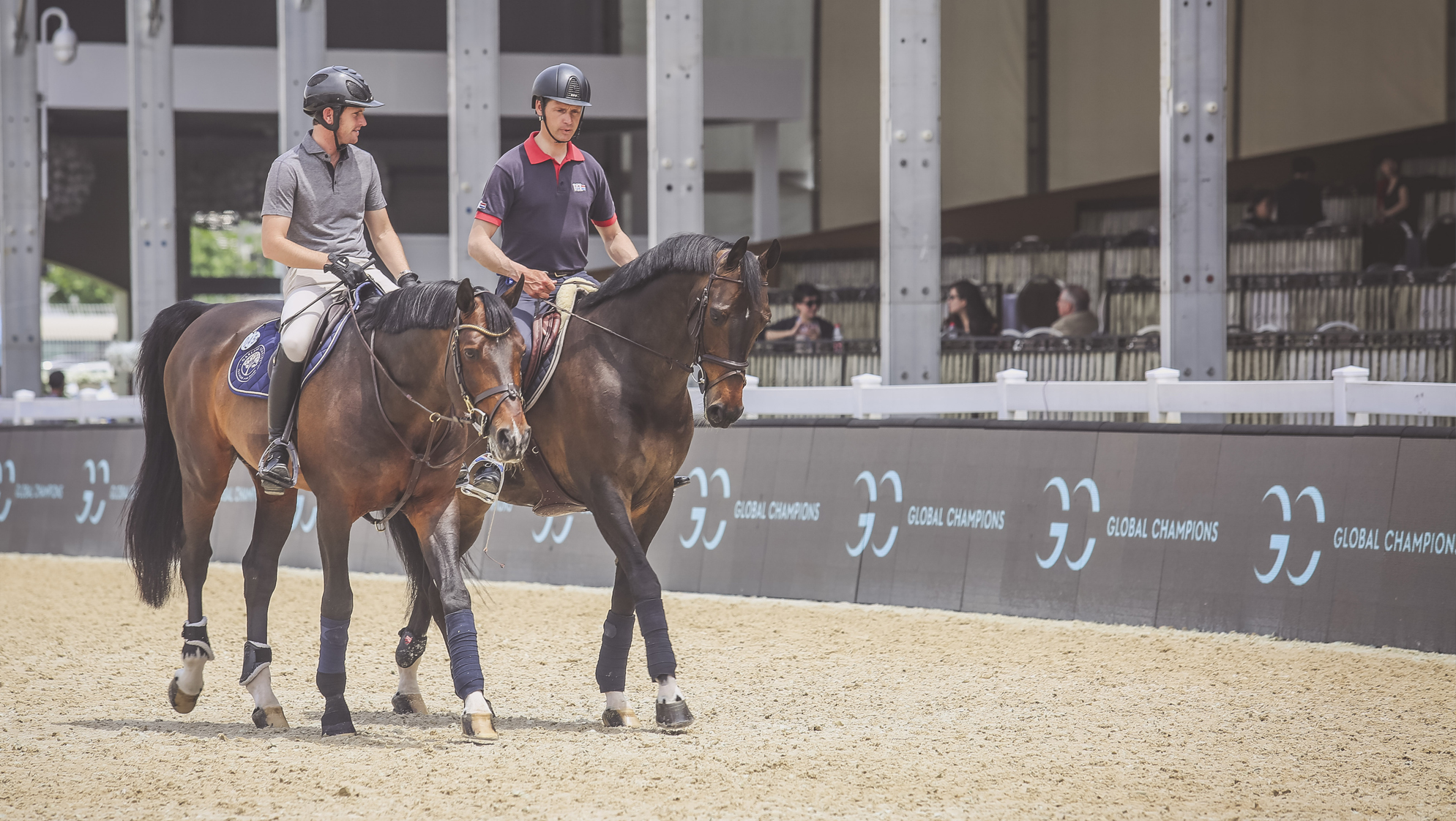 International horses and the world’s leading riders are today in training in Shanghai ahead of the launch of Shanghai Longines Global Champions Tour and GCL. teams showdown.

Chinese media gathered to witness the arrival of the International equine superstars and fans are expected to be queueing early once again to make sure they get prime seats to catch all the top-level sporting action. Chinese riders will also be competing as the country commits to new investment and support to grow equestrian sport.

Speaking in the official pre-event press conference, LGCT Sport Director Marco Danese said: "We are proud to bring top level sport to China as audiences grow across the region. We are delighted to see the growth and passion for show jumping in Asia, which is a direct result of the top athletes in the world showcasing our sport to Shanghai.”

Irish rider Darragh Kenny, who has previously stood on the podium in Shanghai with his GCL team the Paris Panthers, agreed, saying: “It’s an amazing opportunity for us to compete in China with our horses from Europe. Since I’ve been coming it has been growing and getting better and better, the audience really get involved - I was lucky enough to be on the podium previously and it was a really great feeling. The LGCT is a fantastic opportunity for China.”

Darragh also spoke about the fierce team competition coming up this weekend, with overall GCL ranking leaders and home city team Shanghai Swans the favourites: “For the moment the Shanghai Swans are really strong, they’re a very good team. As it’s their home event now, they’ll likely be super with the crowd behind them - it’s going to be very difficult to beat them but we’re definitely going to try!”

In a change to the schedule the GCL competition will take place on Saturday and Sunday. Due to a delay in the arrival of one horse flight it was decided with FEI approval to change the earlier team competition to ensure the horses were well rested and fresh for the weekend with horse welfare the top priority.

In the GCL will be teams fighting to win points to move up the crucial season ranking and strengthen their position for the GCL Super Cup later in the year.

On Saturday individual riders will go head to head in the 1.60m Longines Global Champions Tour Grand Prix where a tense battle is developing at the top of the grid between on form Pieter Devos (BEL) and Daniel Deusser (GER). The winner will earn a coveted spot in the LGCT Super Grand Prix in November at the GC Prague Playoffs.

It is the 6th year running for the Shanghai event of the global circuit and with 50 riders and over 93 horses at the show ground this weekend the event is fuelling growing interest in equestrian sport in China.