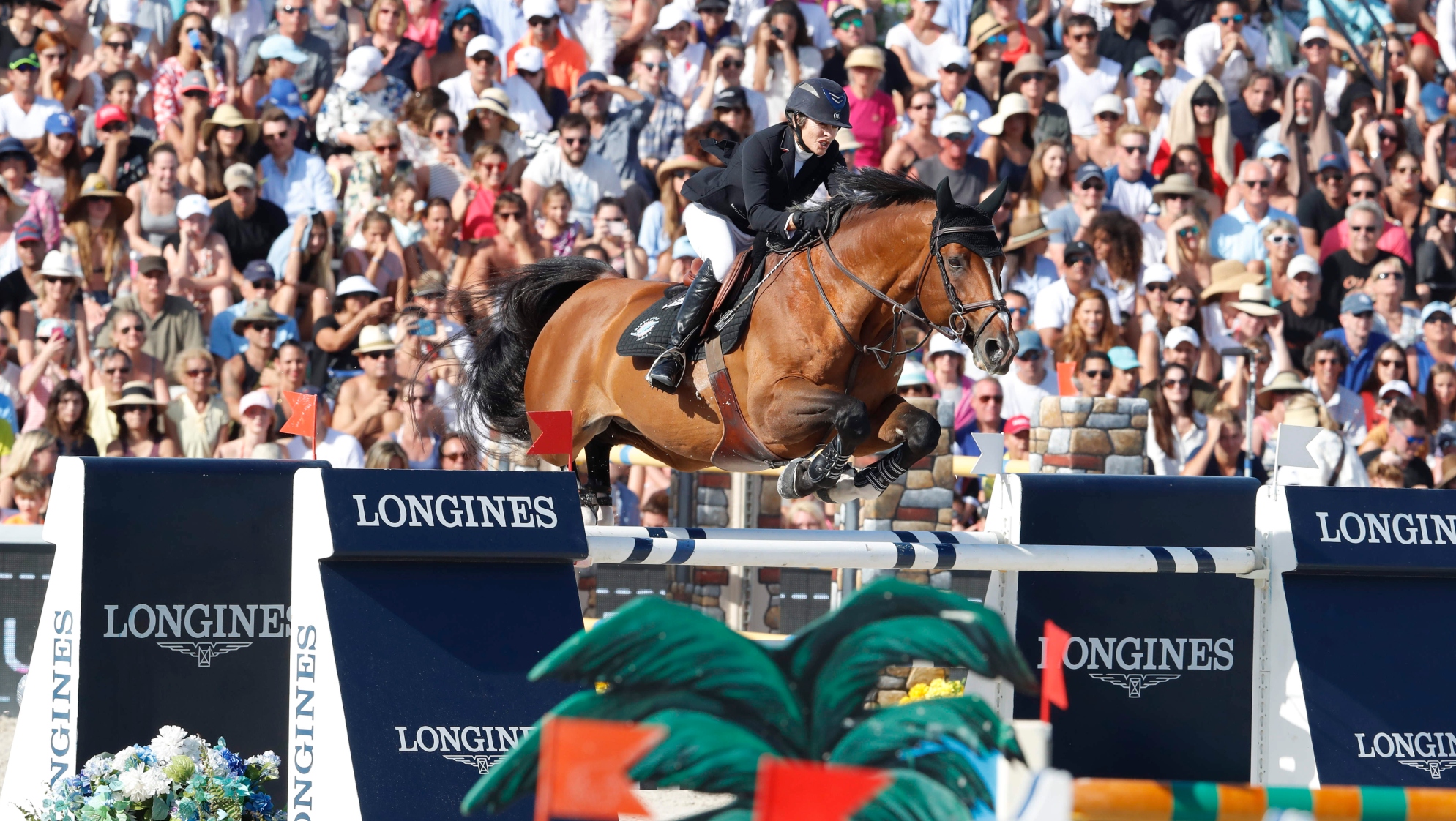 A heavyweight line-up of American show jumping stars will be among a world class International field of riders at the Finals of the Longines Global Champions Tour and GCL in New York from 27 - 29 September.

In a tantalising film released today, all eyes are on the Finals in New York for the season showdown. To watch the film, click here.

At the event - which is free admission to the general public - show jumping fans and those new to the sport will be able to witness Olympic hero and former World Number 1 McLain Ward (USA) in action, with the 2007 and 2014 LGCT Grand Prix winner hungry for a podium in New York. Spectators will also be thrilled by big names in the sport close to home, including Olympian and Former World Number 1 Kent Farrington (USA), Georgina Bloomberg (USA), Jessica Springsteen (USA) and Jennifer Gates (USA).

Bloomberg, who is the second highest ranked American rider in the 2019 LGCT Championship, is a born and bred New Yorker and owner of the home city team New York Empire. In a successful season so far, including a sensational win when she competed for her team at the GCL in Valkenswaard only a few weeks ago, the team will undoubtedly be the ones to watch on home turf.

Another familiar face on the international Championship is Margie Goldstein-Engle (USA), the top American rider a regular on the 2019 season so far, and proving to be a crucial anchor for her Cannes Stars GCL team. Goldstein-Engle will be keen to take her first LGCT Grand Prix win of the season in the USA.

With this the last chance for riders to qualify for the Longines Global Champions Tour Super Grand Prix - a golden ticket only secured with a win in the prestigious LGCT Grand Prix class - the American dream will be to add a home grown rider to the illustrious list of contenders.

In only four weeks’ time international show jumping stars will showcase their talent on the picturesque Governors Island for a three day spectacular that will also crown the LGCT and GCL season champions.

During the three day event visitors can simply walk in and enjoy what will be world class sporting action. It is easy to get to Governors Island with ferries before noon on Saturdays and Sundays free for everyone. At other times, taking the ferry over to the Island is $3 and return ferries are not ticketed back to the city. The venue is an eight minute ferry ride across the harbour from Battery Maritime Building in Lower Manhattan to Soissons Landing. Ferries will also bring visitors to Governors Island from Brooklyn’s Pier 6 on Saturdays and Sundays.

Ferries are always free for visitors 12 and under and senior citizens, as well as IDNYC holders and current and former military service members.

For more information and an up to date timetable, please click here