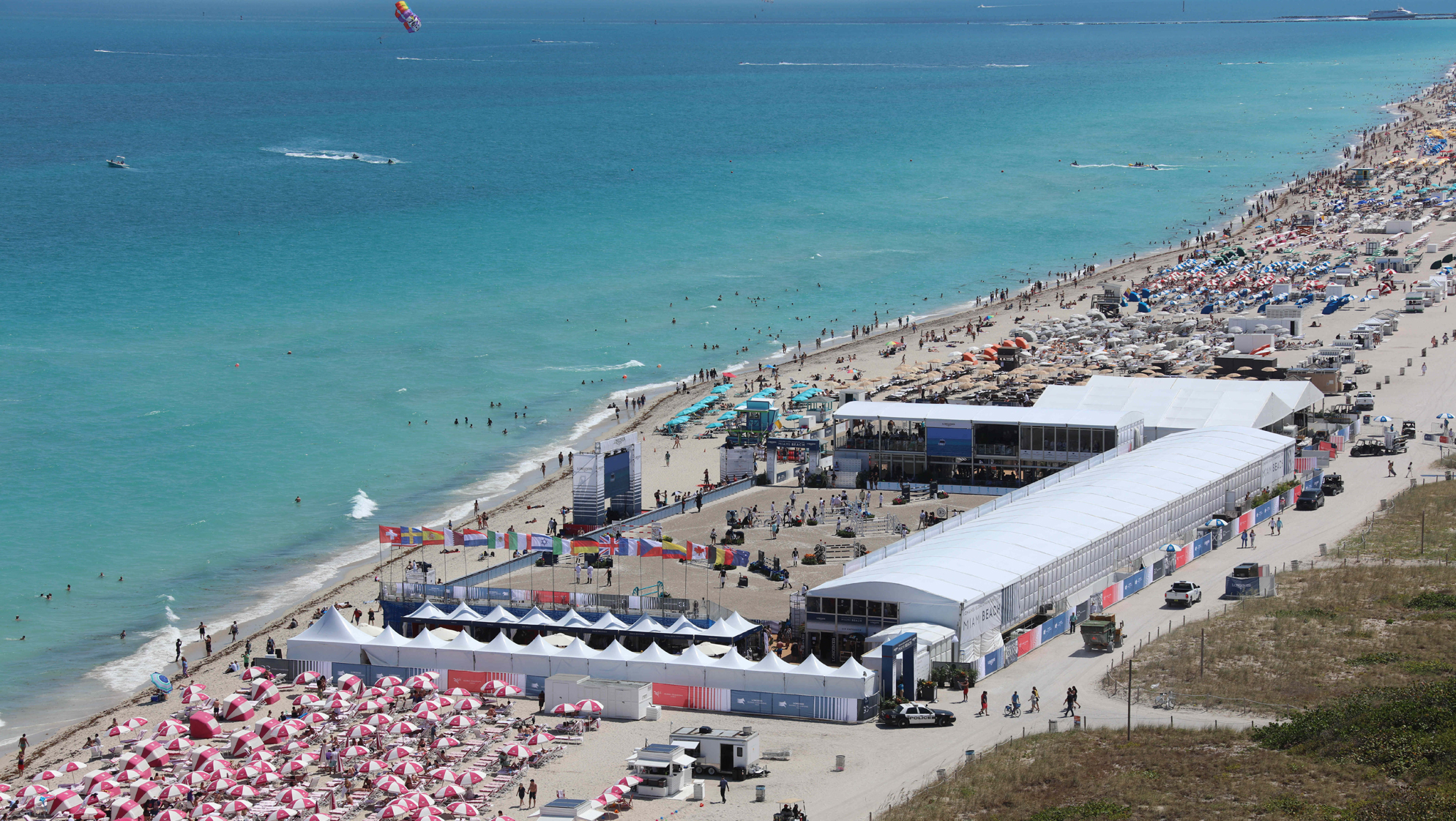 Fresh from an electric leg in Mexico City, the Longines Global Champions Tour heads to the breathtaking destination of Miami Beach, with a formidable line-up of the world’s top show jumpers vying for success on the sandy shoreline.

One of the most spectacular destinations on the Championship, the LGCT Miami Beach event is held just a stone’s throw away from the turquoise waters of the Atlantic ocean, with free entry offering new spectators a chance to witness Olympic athletes in action. With a cavalcade of stars confirmed for the third leg of the 2019 Championship, including many of the biggest American names in the sport, this week is set to be a thrilling showcase of top sport and entertainment.

Overall ranking leader Niels Bruynseels (BEL) will be hoping to extend his lead of 55 points, however the pressure will be on as second and joint third placed men Daniel Deusser (GER) - who is three points away 52 overall - and Ben Maher (GBR) plus Pieter Devos (BEL) - who are both just seven points away with 48 overall - will be hot on his heels and hoping for a strong result in Miami Beach. But he’ll face stiff competition from two-time LGCT Grand Prix of Miami Beach winner Edwina Tops-Alexander (AUS), as well as 2015 winner Scott Brash (GBR), both of whom will be looking for a repeat of their previous wins here.

The event will be live-streamed free via the GC website (www.gcglobalchampions.com), so be sure to tune in to watch the action as it unfolds.