2020 LGCT and GCL Season Blasts Off This Week! 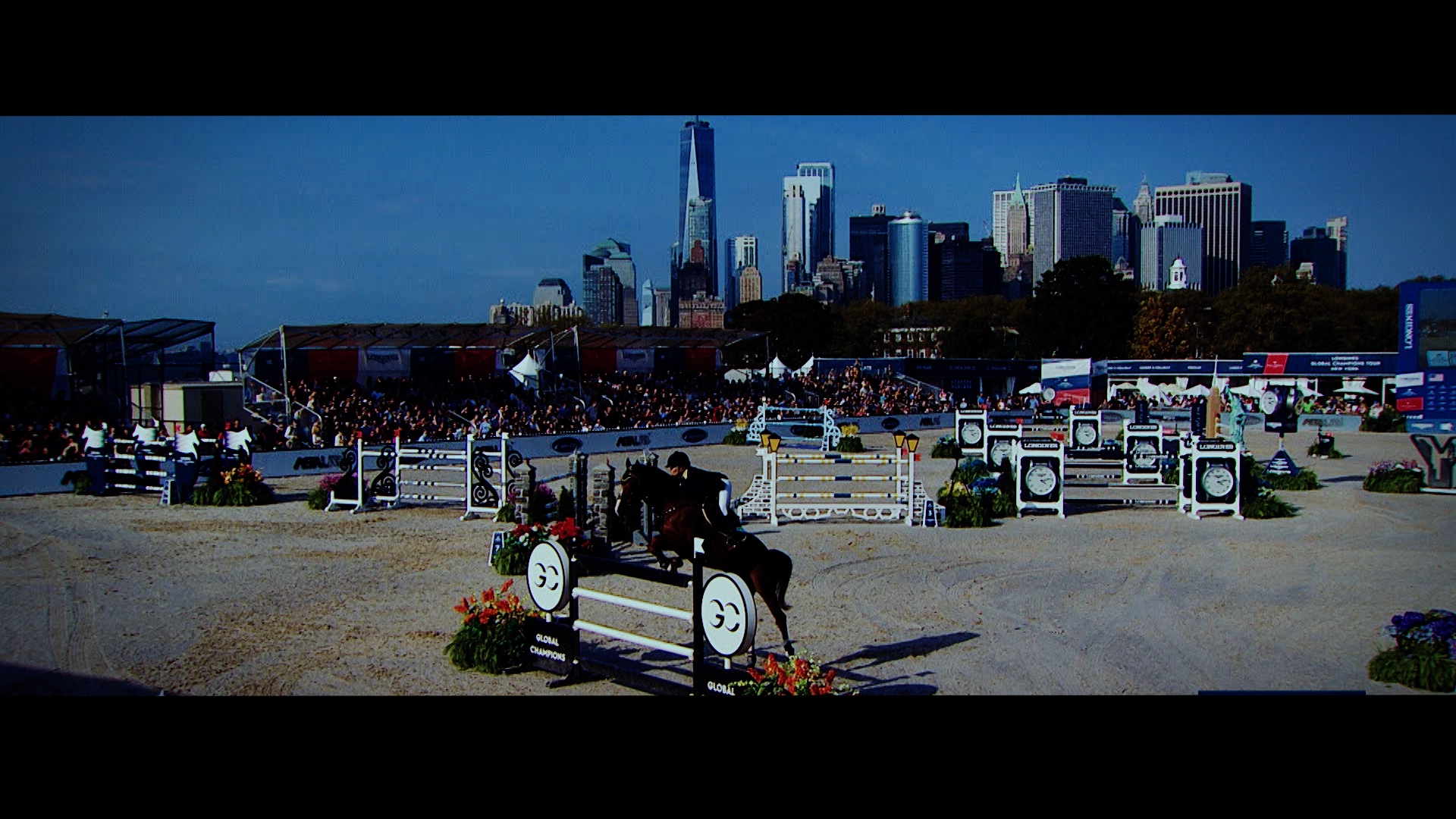 The 2020 season of the Longines Global Champions Tour and GCL blasts off in Doha, Qatar, this Thursday and our new trailer previews the high-octane world class sport that will play out across the globe.

The world’s best riders and horses will battle in testing competitions in a varied and dynamic calendar spanning 18 events including the GC Prague Playoffs in November. Rider and horse combinations will have to deliver top performances in multiple environments ranging from small and large sand and grass arenas to jumping by day and by night. The opening event at AL SHAQAB in Doha features an expansive sand arena at 120 x 80m and will be followed by the vast grass arena in Mexico City and the tighter sand arena on Miami Beach.  Only the best will succeed in clinching podium places and valuable ranking points and prize money on the road to the Finals in New York and the GC Prague Playoffs.

It will be a tour de force of equestrian sporting excellence where consistency and adaptability, power and precision will be key to dominance in the individual LGCT series and the GCL team championship race. Among the iconic locations, including multiple capital cities, are London, in front of the Eiffel Tower in Paris, Berlin, Shanghai, Rome, Madrid, Stockholm, Hamburg, Valkenswaard, the Riviera hotspots of Monaco, Cannes, Ramatuelle/Saint-Tropez and Cascais, Estoril on the Portuguese coast.

The top riders and horses will be guaranteed at every event along with superb facilities for competitors, guests and fans and record prize money in show jumping.

Riders will compete for top individual honours at 17 LGCT Grand Prix competitions in the fiercely competitive battle to qualify for a golden ticket to LGCT Super Grand Prix at the GC Prague Playoffs. GCL team owners and managers will deploy their best squads and strategic moves to clock up maximum points aiming for the highest ranking spots for the GCL Super Cup at the GC Prague Playoffs.

With the best of show jumping raring to go in the race for the 2020 championship, this season is set to be a real spectacle of sport and entertainment and fans around the world can watch all the action live on GCTV.

Find out more and preview the 2020 LGCT and GCL season here.