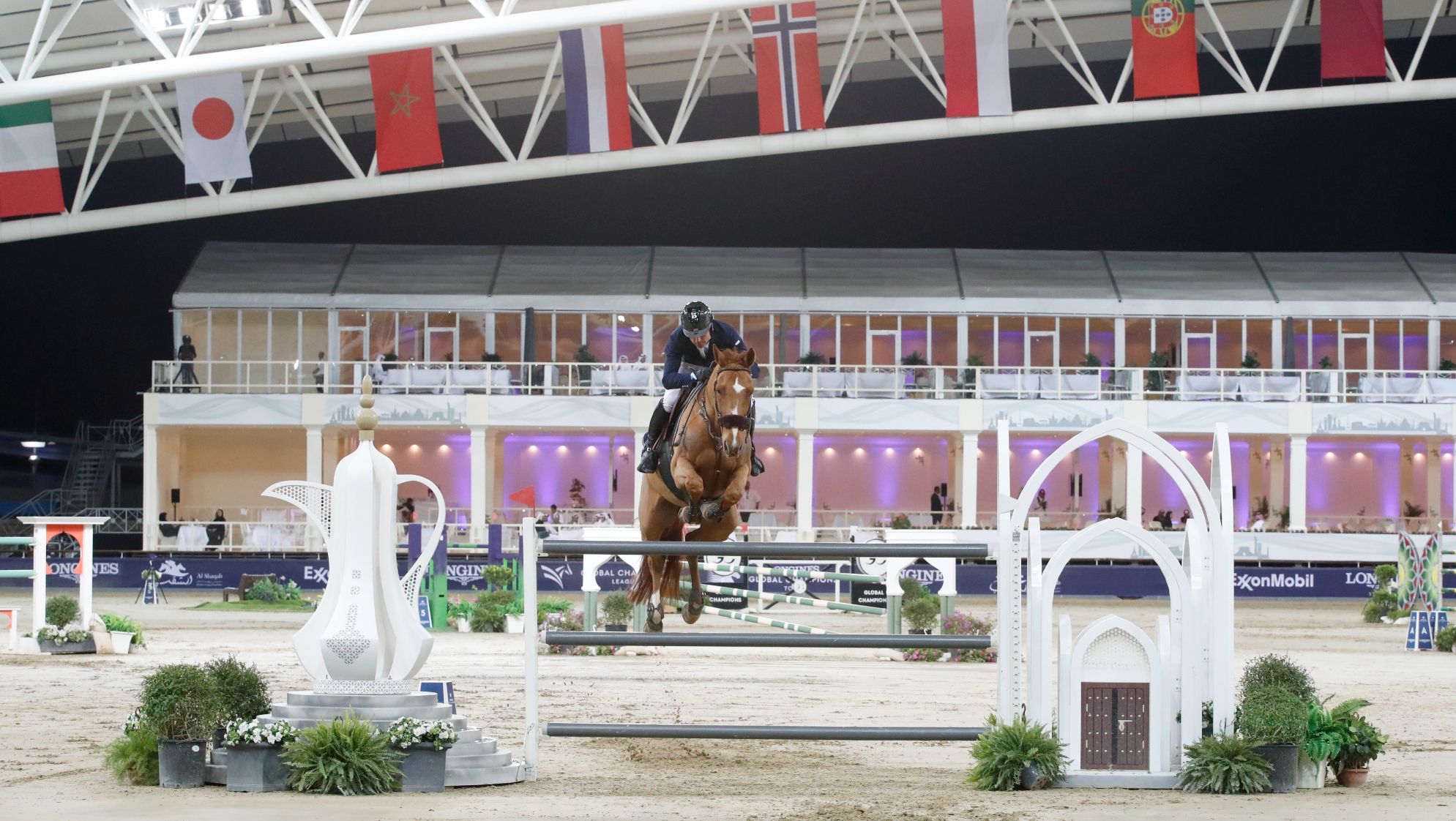 The 2020 Longines Global Champions Tour kicks off in March with the world’s very best riders competing for a total of €35 million in prize money across LGCT and GCL, and the highly prestigious Championship title.

As well as the overall ranking battle, athletes will be competing for a place in the highly coveted GC Prague Playoffs, the ultimate showdown for the world's best, scheduled this year for November at the O2 Arena in the Czech capital city. Here, winners of each LGCT Grand Prix will be invited to compete in the Longines Global Champions Tour Super Grand Prix, the ultimate head-to-head battle of the season’s best.

The 2020 season opens in Doha, Qatar, and then travels through 18 iconic destinations across four continents, culminating in the season Finals in New York, USA, where this year’s season champion will be crowned.

Show jumping’s top riders team up with their best horses for individual honours in a series of spectacular competitions on the tour, with the LGCT Grand Prix as one of the highlights of each event.

To help you keep track of this thrilling series of high octane jumping, here is a brief guide to the format:

Who will be competing in the Championship?

The world’s top riders may take part in any of the 17 LGCT events, earning points and competing for a prize pot of over €300,000 in each of the LGCT Grand Prix.

How does it all begin?

Horses and riders compete in any of the CSI5* supporting classes at each show. This allows horses to acclimatise to each different venue, which range from grass to sand surfaces, with different sized arenas and a range of environments, as well as giving riders the chance to win some serious prize money.

Which riders compete in the LGCT Grand Prix?

The top 35 riders according to their penalties and time qualify from the previous competition, which also doubles as a second GCL leg, held earlier on the Saturday at each event. Jumping in reverse order of merit from the qualifier, horses and riders begin by jumping over a 1.55m/1.60m course of fences. Any combination who completes on a zero score, or tie on penalties if no combination remains clear, goes through to a jump-off against the clock, held over a shortened course, to decide top honours.

How does the scoring work?

Points are allocated to each of the 35 riders according to their finishing place in each event's LGCT Grand Prix. Over the season, each rider’s top eight scores count towards overall championship ranking and a share of €950,000 in bonus prize money, which will be awarded at the season Finals in New York, this September.

What about the LGCT Super Grand Prix?

This is the ultimate showdown in show jumping. Each winner (or next highest ranked athlete if more than one event is won), will qualify for a place in this special class, held at the GC Prague Playoffs. This will see the best horses and riders across the season return to face off for the ultimate goal of taking the title of LGCT Super Grand Prix Champion.