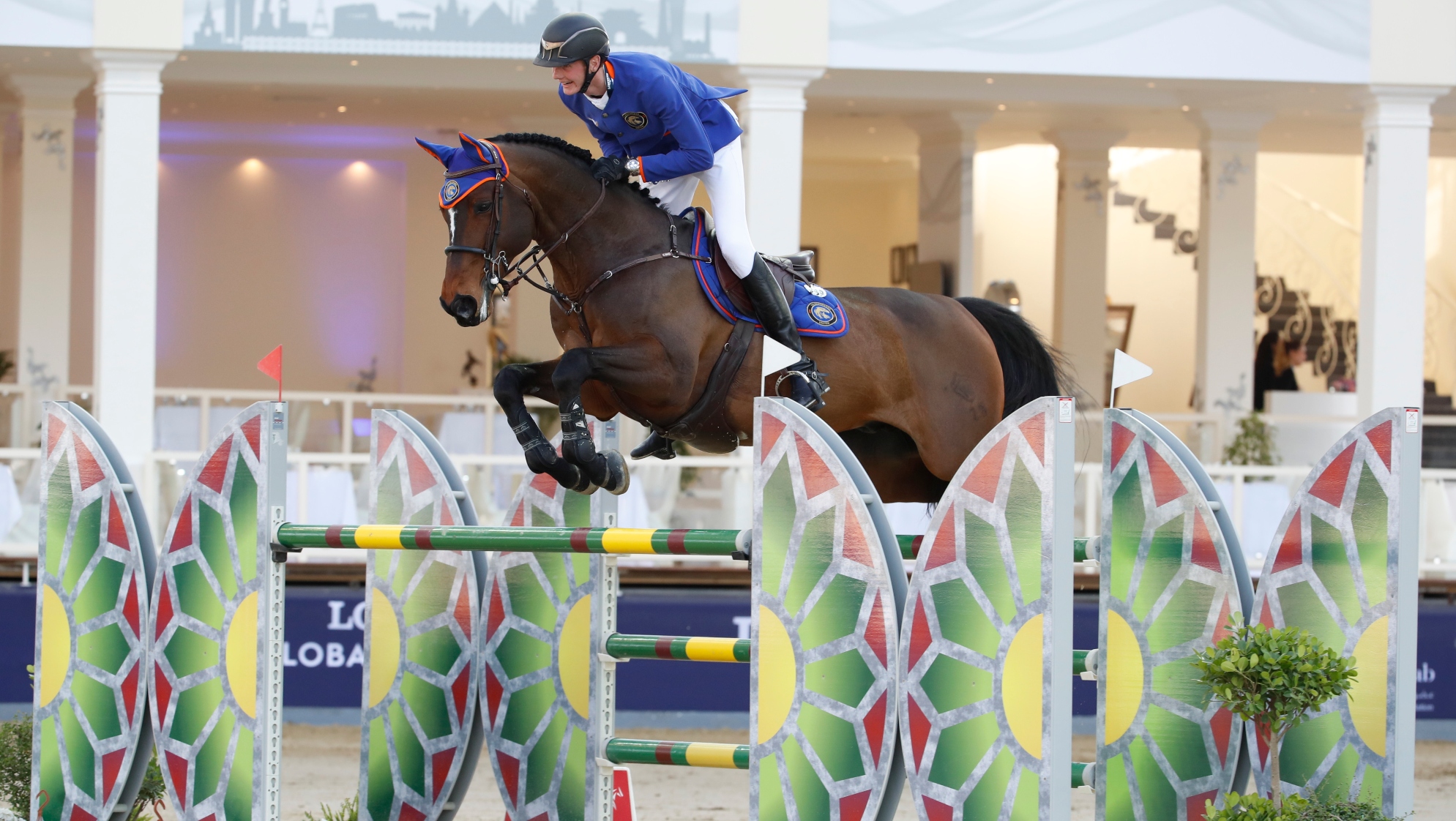 The 2020 GCL will see the sport of show jumping’s top riders uniting as never before for a groundbreaking series of top level team competitions.

A total of 16 teams line up for this, the fifth season of the GCL. This tactical series will feature Olympic and world champions going head-to-head, as well as offering some of the world’s leading under-25 riders a chance to compete on the global stage. The concept is the only top level competition in the sport’s history that allows riders from different nations to compete on the same team, providing a breathtaking spectacle of fierce rivalry and immense team spirit in a modern and dynamic format.

The GCL classes take place over two days at each of the global legs of the circuit, running alongside the Longines Global Champions Tour throughout the season. The climax of the year will be the GC Prague Playoffs, as teams battle through the quarter-final, semi-final and final stages of the GCL Super Cup.

The countdown is on and here is a brief guide to the format:

How does it all begin?

The first part of the GCL will be on the opening day of each event and this CSI5* 1.50/1.55m class will see teams’ combined scores taken forward to the second class. Two riders from each GCL team compete in each class before the class opens to individual riders. All riders in this class will be chasing Longines world ranking points and teams will be looking to put themselves in pole position ahead of the second round.

Individual riders, not riding for teams, will be the first to start in this class to try to qualify for the LGCT Grand Prix. Then the GCL teams will take centre stage, carrying through their combined faults from the first class. The results of the GCL riders will count towards their overall team score, but now their performance will also determine whether they qualify for the LGCT Grand Prix as individuals.

The overall winners of the GCL competition will be the team with the least combined faults and quickest time over the two rounds.

How does the series progress?

Teams can change horses and/or riders between the two GCL classes as well as fielding different squads for each of the global legs in the series. Strategy and inter-team strengths will be crucial as different riders and horses are fielded for particular circumstances. Teams will be able to earn points at every single event, all contributing to their place in the season long Championship ranking, as well as tussle for a top place in the all-important GC Prague Playoffs and the GCL Super Cup.

So what are the GC Prague Playoffs?

This stand alone event in November will be the ultimate face-off for the GCL teams.  Here teams will go head-to-head in the GCL Super Cup to compete for almost 12 million euros worth of prize money in a three-day high stakes knockout competition. The teams ranked 5th - 16th will compete in the first day quarter-finals, with only eight teams carrying through to the next day’s competition - the semi-finals. They will be joined by the top four ranked teams in the Championship, and battle to finish in the top six, making it through to the final. Here the winning team will be crowned GCL Super Cup winners, and take home an unprecedented 3 million euros in prize money.

What happens in the transfer window?

The transfer windows are at critical points in the season as teams re-evaluate to gain maximum advantage on the road to the GC Prague Playoffs.

What’s new for 2020?
This year teams again have a roster of six riders (including at least one U25 athlete) for the season. This means tactics and strategy will remain a priority for team managers and owners, with a large team of horses and riders to field at each distinctive event. There have been plenty of high profile movers and shakers across the grid since the 2019 season, with new allegiances formed and unique partnerships forged deeper still, and this season already promises to be an electric showcase of high-high-octane team sport. ​