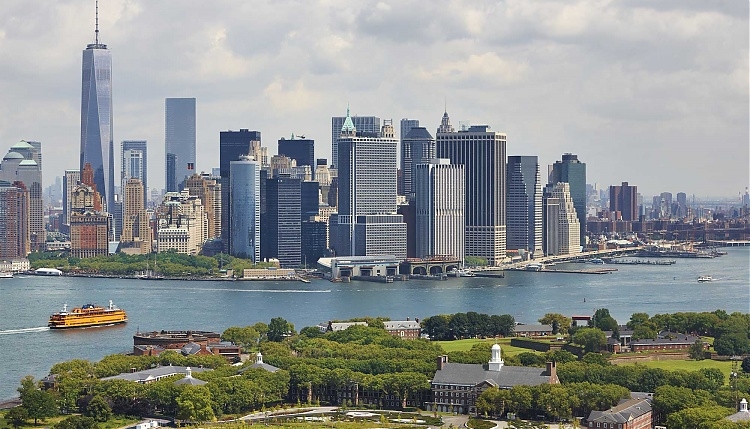 The Longines Global Champions Tour and GCL travel to New York for the penultimate event of the regular 2023 season. New York, one of the world's powerhouse cities, is comprised of 5 boroughs sitting where the Hudson River meets the Atlantic Ocean. At its core is Manhattan, a densely populated borough that’s among the world’s major commercial, financial and cultural centers. Its iconic sites include skyscrapers such as the Empire State Building and sprawling Central Park. Broadway theatre is staged in neon-lit Times Square. 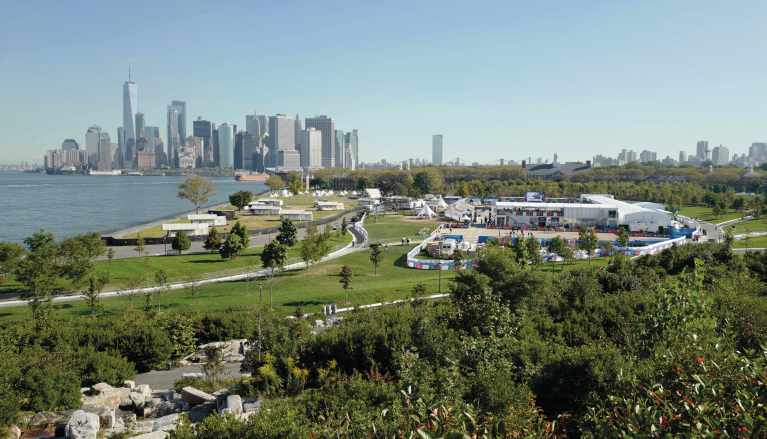 The event will take place under the watchful eye of the Statue of Liberty, with breathtaking views of the Lower Manhattan skyline. 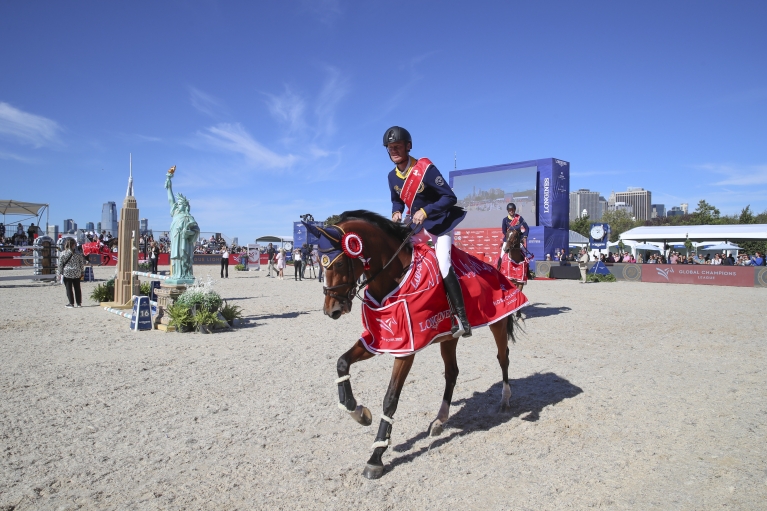